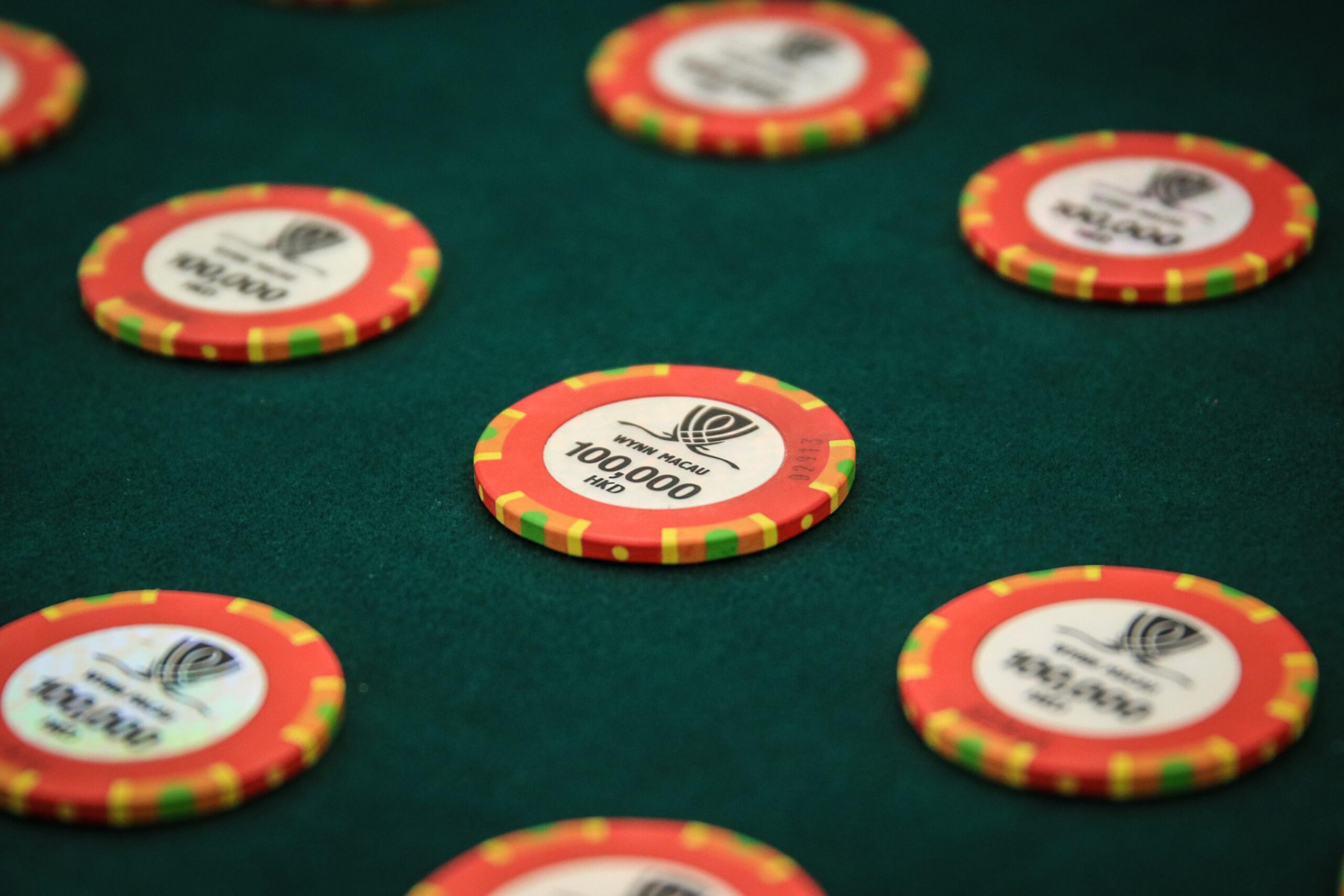 According to Statista, out of all 18-year-olds and above residing in the United States, around 50% of them have experience placing a bet on a sport.

According to Statista, out of all 18-year-olds and above residing in the United States, around 50% of them have experience placing a bet on a sport. This result alone shows how popular sports betting is in the country and how Americans are willing to participate when it comes to gambling. Even though it seems like sports betting has become a norm, is it really legal?

Sports Betting and Its legality in the U.S.

It is horse-back riding that ignited the start of sports betting in the world. As the years go by, it becomes more of an avenue for gambling as people wager more enormous sums of money. Early in the 20th century, betting on major sports become popular with the general public. However, during these times, sports betting remain illegal. In 1931, Nevada finally became the forerunner in legalising it and other types of gambling. And in 1949, Las Vegas opened to the public its first sportsbook.

As it becomes a norm in the state of Nevada, other states slowly start to pick up in gambling as well, but unfortunately, the picture it painted was not pretty. Several betting businesses were growing across the country, and people become more addicted to gambling that it was out of control. Bookmakers started using telephones to receive wagers from not only the U.S. but also other countries. With this, the government implemented the Interstate Wire Act of 1961, or the Federal Wire Act. It stated that whoever was caught in operating and engaging in any business betting and using wire communication to receive bets from other states or countries shall be fined or imprisoned. This stopped major sports betting operations during that time, but there were still those who continue to operate underground. And in 1992, due to the Professional and Amateur Sports Protection Act (PASPA) that disallows all sports betting, it became officially illegal in America except in Nevada, Delaware, Montana, and Oregon.

The current situation of sports betting

In 2021, sports betting is more popular than ever to gambling fans, not to mention those who are avid supporters of various major sports teams that also want to play with their money. Online sports betting is also a thing now that online gambling has successfully kicked off. Numerous online sportsbooks exist now as well as sports handicappers that supplements bettors’ wagers. You can also easily access information about sports betting on the internet that you can find several guide to NBA betting and other methods of betting on major leagues like the NFL, MLB, NHL, and NCAA. People found ways to develop the betting experience further to make it more fun, exciting, convenient, and simple to everyone.