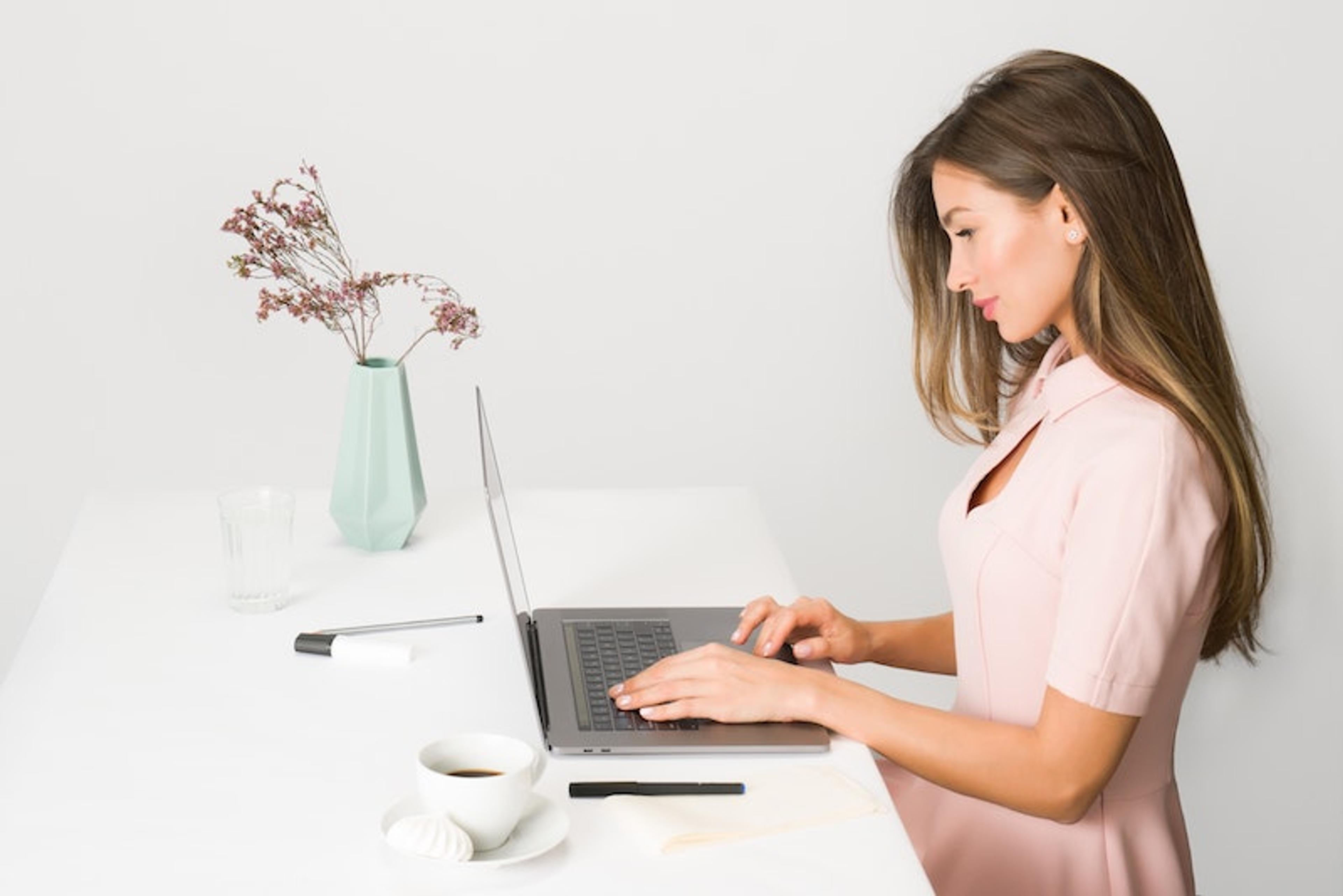 At first glance, it may seem like there is merely any difference between medical interpreting and translation.

At first glance, it may seem like there is merely any difference between medical interpreting and translation. The interpreter translates orally, and the translator interprets a written text.

The disciplines appear similar and closely related, yet those positions are often occupied by two different people, with a completely different set of skills, backgrounds, and abilities. It is challenging to master both interpreting and translation, even if a person has excellent language skills and the right cultural background.

Why is it so hard to do things that seem almost the same? Whether you are about to choose the career pathway, change your profession, or are just curious about the two positions, here is a list of key differences between a medical translator and interpreter.

Lots of companies offer both medical translation services and interpreting. That is why many people confuse one profession with the other or treat the two separate jobs as one. This common mistake is significant because even though both medical interpreters and translators work with medical subjects, they have a completely different set of skills to do their jobs.

The translator’s essential skills include understanding the language source and the original country’s culture. They use a wide range of reference materials and online or paper dictionaries to clearly and accurately translate that text into the target language.

Unarguably, the essential skill that makes a great translator is writing correctly in the target language. Other linguistic and cultural aspects also play a role, but not as significant as the writing skills.

Translating may seem like a perfect job for bilingual people. Surprisingly enough, not many bilingual individuals are excellent translators, as they can rarely express themselves in a given subject equally well in both languages. Good translators only translate

into their native language.

If you have documents such as medical certificates, birth, or death certificate to translate, you should give them to the translator, not the interpreter.

Interpreting can be, in other words, called the art of paraphrasing. The interpreter listens carefully to a speaker in one language, grasps the content of what is being said, and translates or paraphrases his understanding of the subject to other language speakers.

It is no secret that you can’t interpret something without mastery of the speech’s subject itself. Therefore, interpreters usually have more of a medical background than translators. There is no time to look some words up in the dictionaries or reference materials as they act on the spot.

You can see an interpreter work during medical conferences or workshops. Besides knowing the language and the subject matter, interpreters should be great orators. At the same time, that skill is not so demanded when it comes to translators.

Moreover, interpreters need to speak both languages fluently, so bilingual individuals can be found here more often than among translators.

The Working Schedule and Type

Most of the time, translators work as regular office workers or remote workers. They spend a lot of time in front of computers, covered up in documents, dictionaries, and references. They usually work in language translating agencies and don’t have that much contact with doctors, nurses, nor patients.

On the other hand, interpreters are usually more expressive people who enjoy when their brains are surrounded by two languages simultaneously. They can also work in a language translating agency, but you will rarely find them physically there. They attend medical business meetings, conferences, workshops, and events more regularly than visit the office. Their timetable is usually more flexible and less strict than the translator’s one.

One day, an interpreter will work 10 hours, and then they will have no work the other day – it all depends on current needs.

Although the translator’s and interpreter’s professions seem similar, they are far from being the same. Rarely one person can provide the client with both services on an equally high accuracy and relevance level.

Translators work mostly with the text. Their base skill is strictly related to writing and conducting research. They use tools such as dictionaries and references to make their job more manageable and more accurate.

On the other hand, interpreters are the people who paraphrase somebody’s words, from one language to another. It is more common for bilingual individuals to become interpreters than translators, as they usually speak both languages equally well and have a vast cultural background in both.

On top of that, translators and interpreters vary in their working schedules, way of working, and sometimes even in their temperaments.