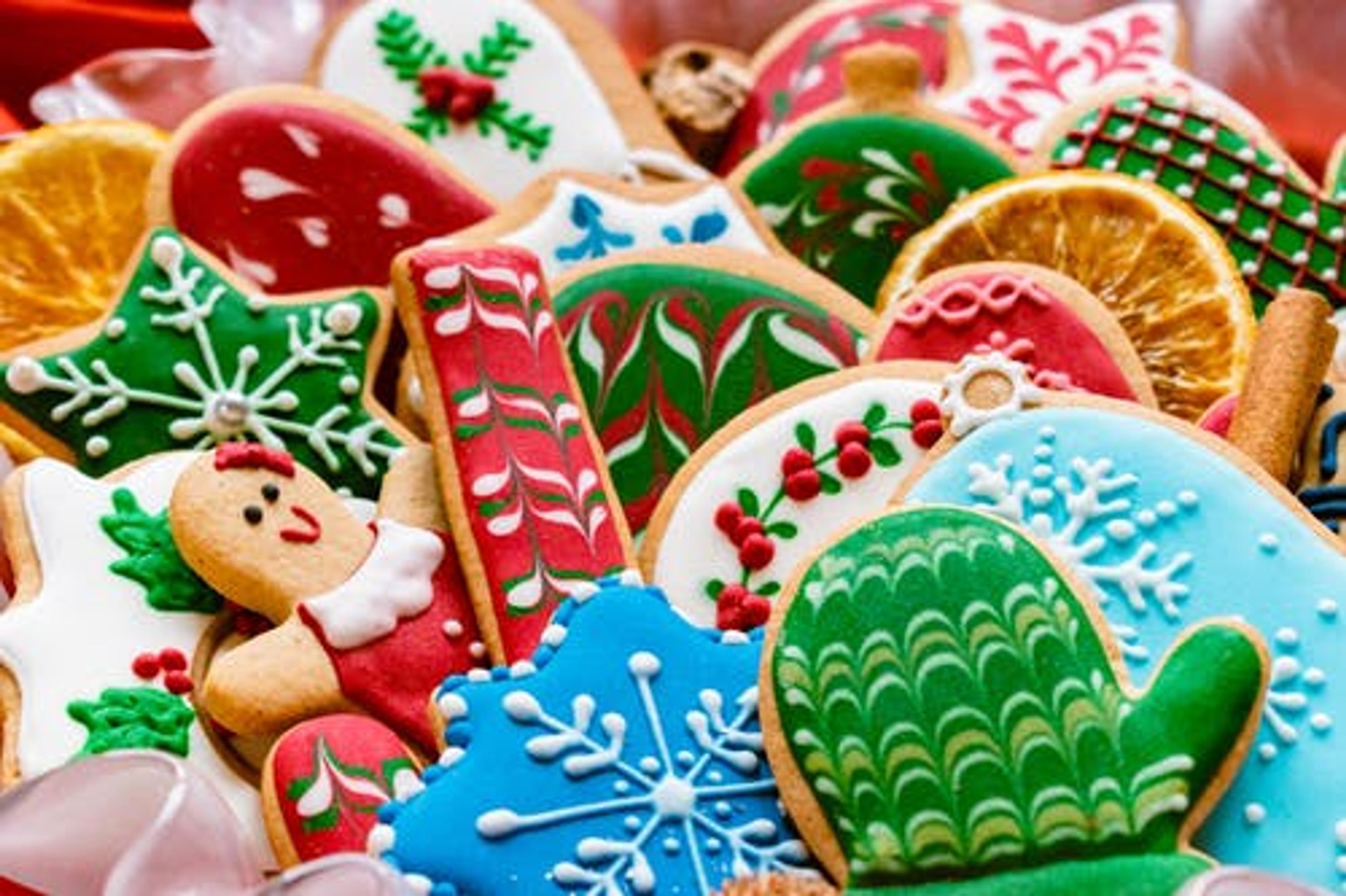 Christmas is fast approaching, and the bells are already jingling for plenty of punters who are on Santa’s famous ‘nice list.’ While the season only comes once a year

Christmas is fast approaching, and the bells are already jingling for plenty of punters who are on Santa’s famous ‘nice list.’ While the season only comes once a year, for slot lovers, the array of goodies offered in the most thrilling slots online can be enjoyed months or even years after they’re released.

Christmas has come early this year as gaming developers have already released several titles inspired by the fete. The year has had its challenges, and slot lovers can finally blow off some steam as they look forward to what 2022 has in store for them. Slot providers have taken it upon themselves to ensure that it remains the most beautiful time of the year irrespective of the tough times we have all been through. Some of the freshest releases that will keep players jolly during Christmas and the coming months are:

If you’ve been wondering what Christmas means for those in Wonderland, wonder no more. Pragmatic Play gives us a peek into the magical world that will now be a punter’s escape during the season and beyond.

With colourful toys, snowflakes and baubles on an 8×8 grid, Santa’s Wonderland will no doubt bring forth some sensational wins for lucky players. The slot will come with a high RTP of 96.23% and high volatility to keep the energy super high and enormous winning potentials even higher. Players should watch the clock as the Midnight Riches feature can reward up to 5,000x of their stake.

Nothing best describes the Christmas season and mood as Dickens’ classic Christmas-themed novella: A Christmas Caroll. iSoftBet’s Scrooge MegawaysTM slot game, which features the story’s old mean miser Mr. Ebenezer Scrooge, is set to hit casinos this November. From the preview, it’s a 6-reel slot with 3-7 rows and up to 117,649 ways to win.

As the game progresses, Scrooge’s mocking remarks are an exciting addition to the slot’s graphics, which are nothing short of incredible. With generous multipliers (x10, x25, and x50) and a buy feature for non-UK punters, the payouts are indeed set to be an early Christmas present. There’s also a Hold and Win feature, which has the potential to turn your luck and make this Christmas your best ever holiday!

Relax Gaming will be releasing Santa’s Stack slot, an 8×8 grid game with cluster pays this Christmas. The slot is based on the story of Rudolph the Reindeer and Hermey the Elf, both misfits in William R. Kowalchuk Jr.’s Rudolph the Red-Nosed Reindeer & the Island of Misfit Toys. However, instead of modern-looking graphics, Relax Gaming went for an 80s Nintendo-type game board with a Christmas town as the backdrop.

The retro look captures players with nostalgia for the good old days, which cannot be spoken of without the mention of Christmas. The game’s highlight comes with lucrative bonus features and a maximum win worth 20,000x the stake for lucky winners. A buy feature is also available for punters in some jurisdictions to up the entertainment factor a few notches higher. With Santa’s Stack up for grabs, the winter may not be so bleak after all.

Moon Princess: Christmas Kingdom is Play’n Go’s way of treating slot lovers to a Christmassy pamper day. This is a sequel to the Moon Princess slot from the same developer, except that it has lower volatility than the former.

Cascading reels are at play, and when combined with multipliers, free spins and a Trinity feature, this is a must-try. Special features such as Girl Power that trigger during losing spins give players the chance to redeem themselves. The anime look is fashioned after the previous slot, and fans will find it a delight, perhaps even more than the original installment.

1×2 Gaming is ending the year with a bang as its newest Christmas-themed slot, Santa’s Big Bash! MegawaysTM carries a maximum prize of 25,000x your wager. The Tumbles feature triggers an incrementing multiplier with every win, while the MegawaysTM engine facilitates up to 117,649 ways to win. And given that it’s a low bet slot, penny punters will be clamouring to get their hands on it. Better still, the 96.04% RTP means that it won’t be too difficult for reel spinners to fill their Christmas socks with juicy payouts.

Spin Your Way Through Christmas!

Christmas-themed slots are designed to spark the best childhood memories and even create new, more exciting ones. The good news is that you can always go back to your favourite game as many times as you would like, and you will be rewarded whether it’s Christmas or any other season.

This is the season to get cosy and spin some reels in the comfort of your home. As you wait for the wrapped gifts below the Christmas tree, feel free to explore these reward-packed slots that are likely to award you handsomely even before Christmas Eve. Hopefully, with the right combinations, a merry, jolly Christmas will find its way into your wallet before the big day!