OK we did it! We went to a festival for the music.

Here at House of Coco we like a creative festival that intakes a creative crowd. We like twisted installations, creatures around every corner to meddle with our fragile minds and all the lights and sparkle you’d find in a unicorn’s nest. BUT… we also LOVED Leeds Fest!

Yes it’s different to what we’re used to and yes it got a bit tedious critiquing the bands after every set but you know what… if you’re with the right people and the festival is actually good… you’ll have an amazing time!

We’re still not going to go on about the bands because that’s not what we do here, we want you to know how the festival was. But you should know that if you’re into the music on the line up… you’re going to love singing along and dancing with thousands of other people all there for that reason.

Oh and the boobs of course. And by that we mean the absolutely hilarious moment any girl on a pair of shoulders gets caught on camera… she is obliged to flash (not sexist at all if she has a choice… House of Coco boobs next year for sure… tacky but ‘when in Rome’!) and lest we forget the one poor girl who’s right boob got shy and left her very long left boob windmilling her way to infamy! Here’s to our breasts! #FreeTheNipple!

As for the other stuff… amazingly unexpected fun times! Fair enough, sometimes you kind of have to make up your own fun. Like trying to run across the dodgems without getting run over (House of Coco managed it many times. House of Cocos plus one did not! He got mowed over by a child!), trying to figure out ways of sneaking in your contraband booze… but then getting caught because they’re not stupid, the ‘getting through the crowd quickest’ game (House of Coco is the master. With a three friend hand chain we got through the crowd like a hot knife through butter) and of course… the fairground. Too expensive but hilarious after many hours of drinking.

The DJ in the woods at the campsite was a much needed injection of creativity plus the XFM DJ’s playing in what we thought was a purpose built club near the woods. The next day we found out it was simply a double layered DJ booth on a pathway. Immense. Amazing night.

Do Leeds. You can do Leeds Fest House of Coco Style. There are glamping options plus Tangerine fields but in all honesty it was great in Blue where we were.

Buy your tickets here for next year. 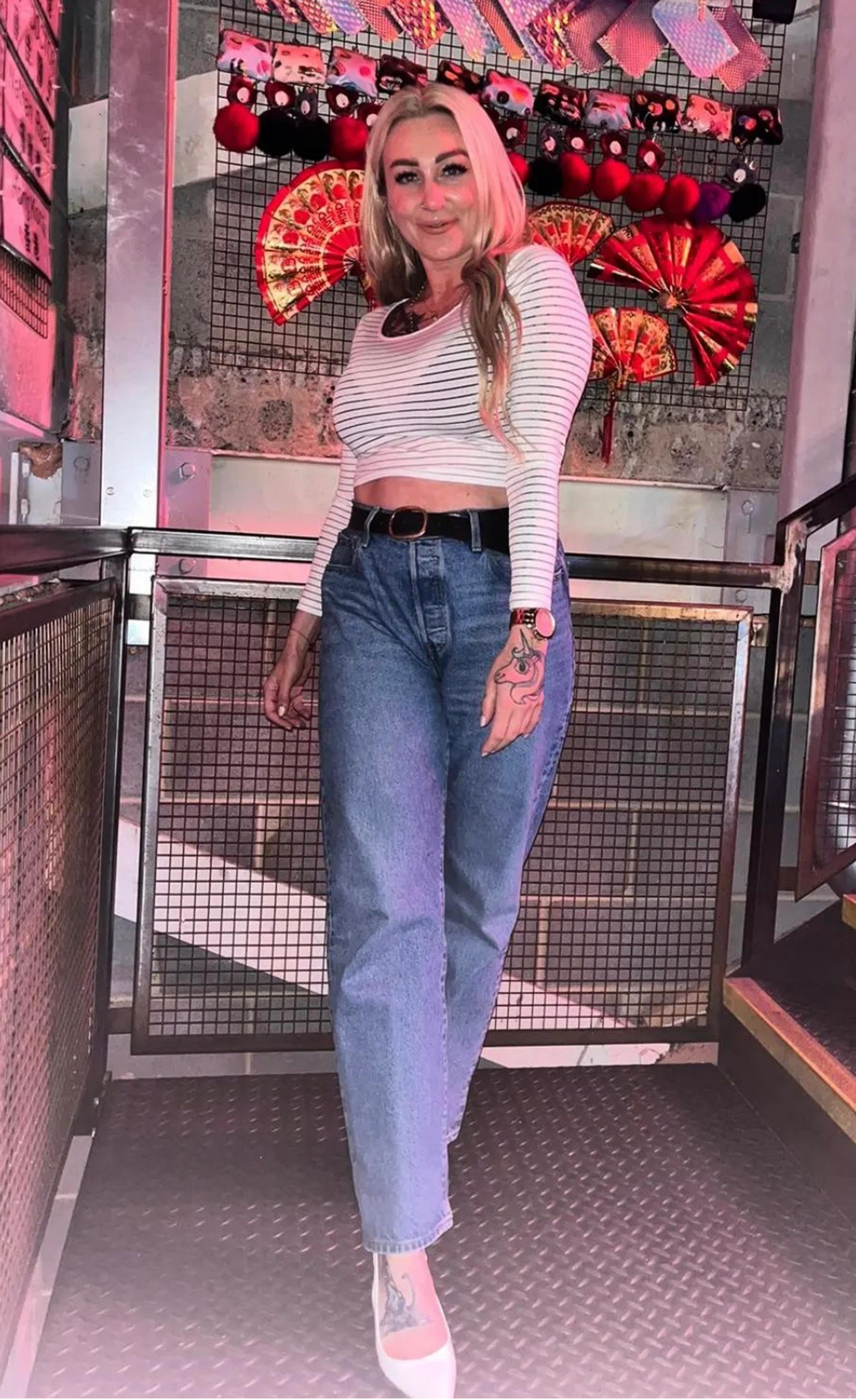 Penny Lee is a true adventurer, often found wild swimming or throwing herself down a mountain on a board. She’s effortlessly cool and creative with an eye for a good photo.