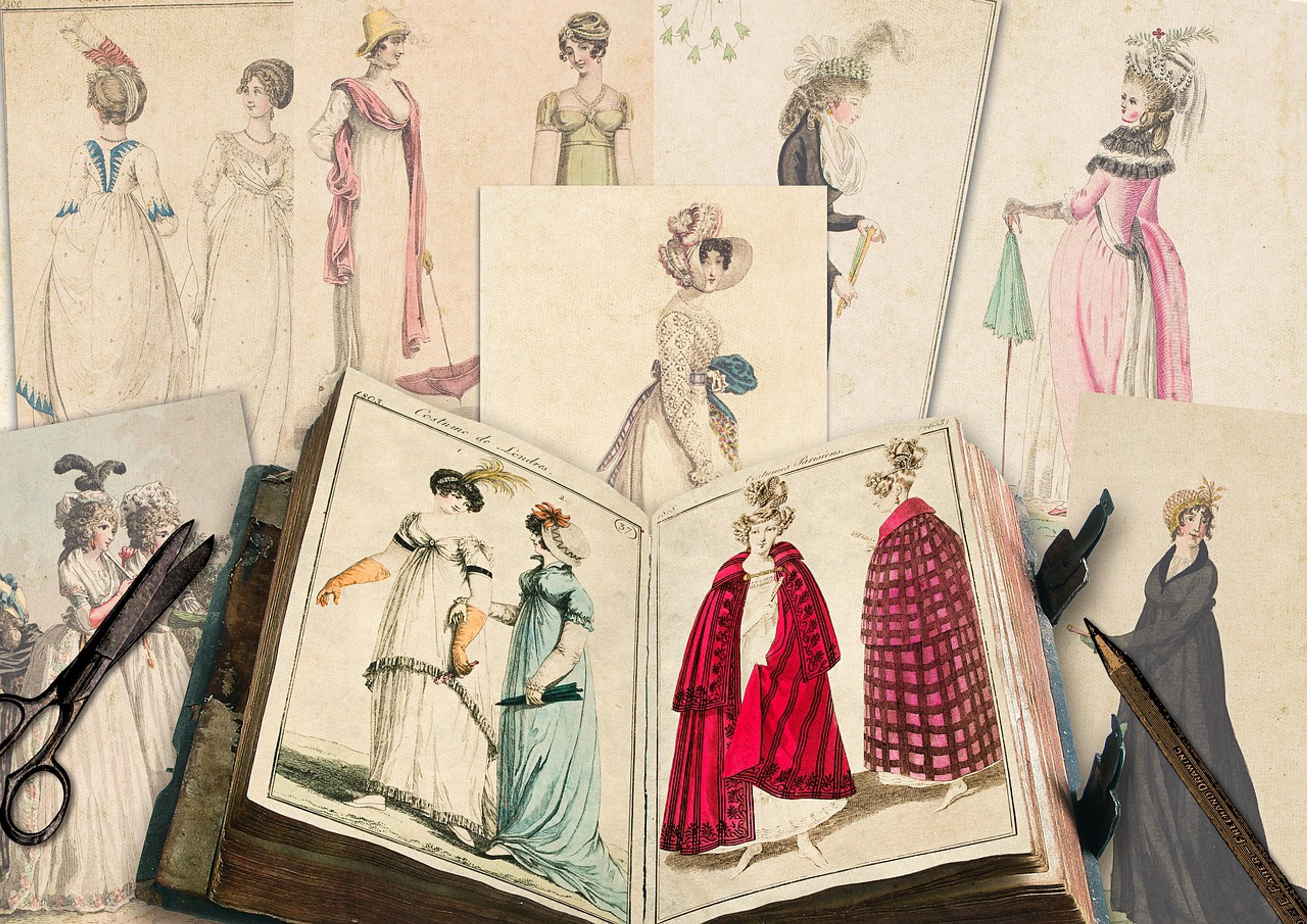 Lolita Fashion: What Is It And Where Did It Come From?

The global fashion industry is absolutely massive and shows no signs of slowing down anytime soon.

The global fashion industry is absolutely massive and shows no signs of slowing down anytime soon. There are always new trends and fashion choices cropping up all over the world, and many people love to use fashion and clothing to express themselves and show off their personality.

There are many different styles and clothing choices out there, but one of the most interesting to come out of Japan is Lolita fashion. It has become so popular that there are even substyles of the fashion such as Wa Lolita and others.

But what exactly is Lolita fashion, and where exactly did it come from? Well, that is exactly what this article is going to take a closer look at. Read on to learn more about the famous and popular Lolita fashion.

What is Lolita Fashion?

Lolita fashion is a subculture fashion style that is very influenced by Victorian era fashion choices and clothing. It features the aesthetic of cuteness heavily, and came from the idea of women dressing how they want, without regarding the opinions of others.

It is primarily made up of a large dress or skirt, blouses, wigs and headwear to complete the look. There are also different types of Lolita styles, each with their own unique look, colors, and presentation. This includes gothic, class, and sweet Lolita looks.

Where Did it Come From and Start?

As mentioned briefly in the intro, Lolita fashion came from Japan. The exact origins aren’t incredibly well known, but it dates back several decades to the Harajuku area in Tokyo. Streets in this district were closed to vehicles on Sundays, which allowed the youth to gather, listen to music, go shopping, and simply hang out with one another.

The youth attending these large gatherings soon began to dress in unique and interesting attire, and these eventually became recognizable styles that would grow into Lolita, and many others. Since then, the style has continued to grow and has seen its reach extend far beyond Japan.

Now that you know what Lolita is and where it originated, you might be interested in adopting the fashion into your everyday wardrobe. The best way to do this is by seeking out some inspiration and seeing how others are doing it.

If you see others dressing in Lolita, it can give you a good idea of the pieces you need to add to your wardrobe. You can head onto social media, check out some videos, or even go to an online store to get a sense of what is out there, and attempt to create your perfect Lolita outfit.

Simply walking down the street in some places in Japan will have a similar effect, as you can often see people wearing these clothes, or see storefronts that sell them. Also, don’t hesitate to simply buy and try some different Lolita-inspired items and see how you like them, as well.

In conclusion, we hope that this article has been able to help you learn a little more about Lolita fashion, as well as where it came from.