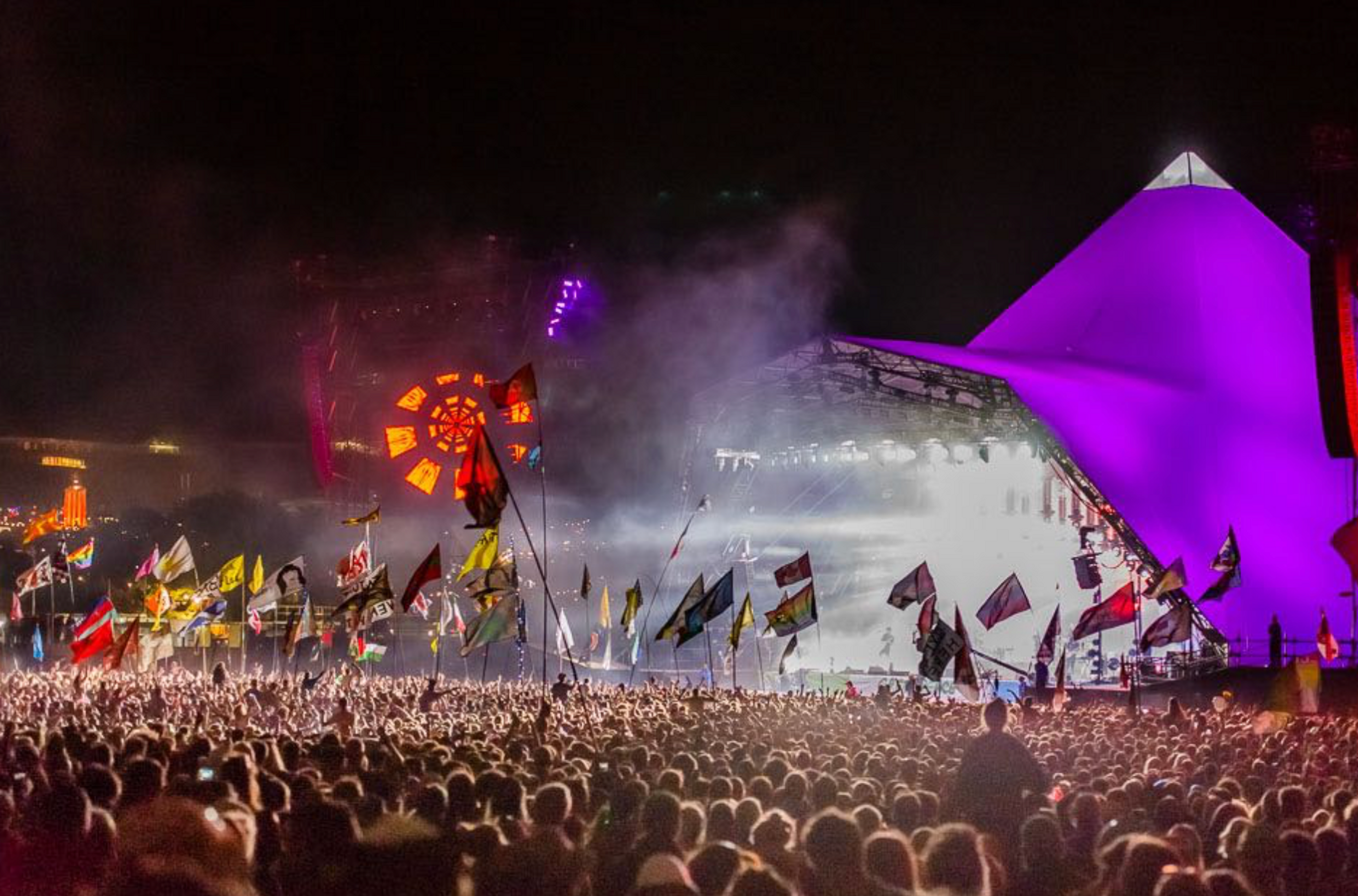 From Liam Gallagher to Dolly Parton, what are some of the most memorable Glastonbury performances?

It’s been over 50 years since the first Glastonbury and this year marks the first Glastonbury since its last outing in 2019 where the likes of The Cure, The Killers and Stormzy all graced the stage. Whilst ‘Glasters’ is without doubt a truly special festival and is the one that all musicians want to play, this year will be even more special as it’s the first one that will be celebrating its 50th anniversary (albeit two years later than planned). There has been a three year gap since the last Glastonbury and it really feels that a full throttle festival season has been a long time coming.

The acts that are scheduled to appear at Glastonbury 2022 include Kendrick Lamar, Paul McCartney, Billie Eilish, and Olivia Rodrigo amongst others and there is certain to be some standout performances from the prestigious line up that will be added to the history books of the most memorable sets at Glastonbury.

In celebration of Glastonbury coming back, here are the top 25 memorable Glastonbury performances that deserve revisiting.

Glastonbury is a festival that makes history and we have seen an array of history making performances over the years. Whilst we haven’t been able to include every one here, the sets from the likes of Bruce Springsteen, the Rolling Stones, Kanye West, Adele, The Smiths and more are absolutely worthy of inclusion. Glastonbury has also been pivotal for turning under-the-radar bands and acts into household names overnight. From T.Rex in 1970 – the festivals inaugural year to Basement Jaxx in 2005, many artists have stepped in at the last minute and have served up triumphant performances that won them an army of new fans.

We can’t wait to see what Glastonbury 2022 will serve up this year!