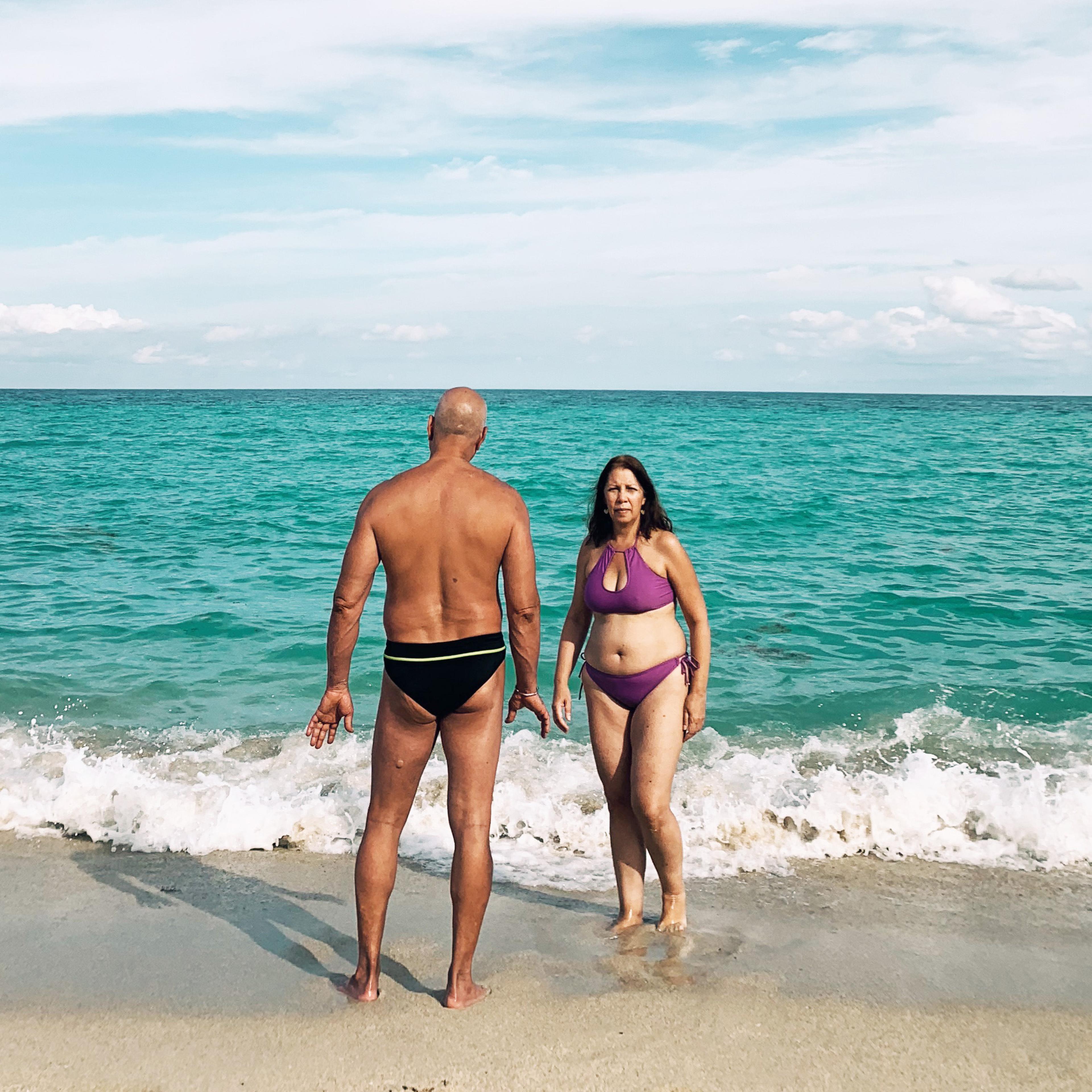 Miami is a paradise of interconnected oceanfront cities offering a rich tapestry of cultures living in harmony all in one place.

Miami is a paradise of interconnected oceanfront cities offering a rich tapestry of cultures living in harmony all in one place. I had the pleasure of living there a few years back and I refer to that time in my life with fondness, as ‘The Miami Years.’

If you’ve visited Miami over the last few years, you’ll know it as a city with many faces which has greatly changed over the last ten years. The huge influx of five-star hotels and branded luxury apartments and an abundance of art events – including the infamous Art Basel – fused with different cultures and a huge influx of Oligarchs, has helped transform the Magic City.

A Florida native – I was a beach babe born in beautiful Fort Lauderdale – it was during my time there that I reconnected with my childhood friend (and future roommate), Jenny Abrams. The Manchester-born and now internationally recognised lifestyle photographer, took me under her wing and showed me the ropes to beachside living. From the best restaurants and nightspots to the best art shows and gigs, to secluded beaches, it’s safe to say, we were never short of amazing experiences. At the time, she was moving up the ranks as one of Miami’s most well-known lifestyle photographers. She continues to work with some of the biggest brands in the world, including Google, Ted Baker, Soho House, Adidas, and Mercedes, to name a few. Her work has also been published in The Guardian, Vice, and Travel + Leisure and she has amassed an Insta following of over 149k.

As the city continues to change and evolve, I caught up with my longtime friend to find the inside scoop on her Miami highlights and where House of Coco readers should go for under-the-radar gems when we can travel there again. And as the evenings draw closer and the temperature continues to drop, there is no better time to reminisce and dream of my life in the city where the heat is always well and truly on.

Favourite breakfast spot: I could easily mention some of the newer and trendier of my favourite spots, like All Day Cafe, or the classic, Zak the Baker, but I am going to have to choose Enriquetas. At Enriquetas you can get a traditional (and massive) plate of Cuban food, complete with tostada (Cuban toast w/ butter) and the classic, cafe con leche (Cuban coffee with milk). This tiny hole-in-the-wall has survived decades of gentrification – including a fire! – and a whole bunch of crazy happenings on its street corner. They also have the best sweet cheese pastries (pastelito de queso) in Miami. Que rico!

Best bar: There are so many great places to grab a drink in Miami but since I moved away from the heart of the city to a cute little beach neighborhood in North Beach (15mins drive from South Beach), I’ve been digging the dive bars around my way. My favorite is a dingy old bar called On The Rocks. Not the typical Miami Beach crowd, it’s a mix of neighborhood locals and biker boys. But when I’m looking for something a little less gritty and a little more Miami, a solid-go-to is Broken Shaker at The Freehand.

Virtual escapism until we can be there in the flesh @JennyAbrams

Miami’s most photogenic spot: A view of the city and Biscayne Bay but from West Avenue on South Beach. Here you can get a sunset city view over the water.

What made me want to be a photographer: I’ve been obsessed with documenting my life since I was a young girl. Disposable cameras have always been my jam. But in 2007, a friend of mine had a DSLR camera that I couldn’t put down. It was then that I decided to learn the technicalities of the camera. From that point on, it became even more than an obsession. The camera became an extension of my right hand and still is!

Favourite club or place for live music: Wish I could say The Electric Pickle, which was the best place to find a good boogie but unfortunately Miami has lost some of its staple dance spots as rent has just skyrocketed in developing neighborhoods. RIP The Pickle and Purdy Lounge! However, we do have some great new places like Las Rosas – I love it there! Another consistent spot (for live bands) is Lagniappe – a wine and cheese venue with a cosy vibe.

Favourite art event: Art Basel Main Fair during Art Week. There are so many events that happen during this time, it’s always really hard to keep up with everything that’s going on. Most people think Art Basel is all over Miami, but the official fair is held at the Miami Beach Convention Center. I always tell people that if they are interested in seeing some proper art, invest in a ticket to the main fair. It’s a collection of the most prestigious galleries in the world, so you really can’t go wrong. I also love the Bill Brady Gallery which is on 92 NW Street.

How has Miami evolved since you moved there? Like CRAZY. I moved here a long time ago before Wynwood (Miami’s version of Shoreditch) was even a thing. Way before we had globally recognized chefs cooking in every restaurant; before Little Havana was a cool place to open a business. I remember riding my bike around the city and Art District for many years. Now when I go to Wynwood, I barely recognize anything! It’s been a rapid cultural evolution here and although I miss a more quiet and untouched Miami, I really love the evolution of our city. We are finally being taken seriously on all fronts: food, entertainment, art, architecture and even sport! Inter Miami FC just began their first season, and it’s huge! Miami is booming. 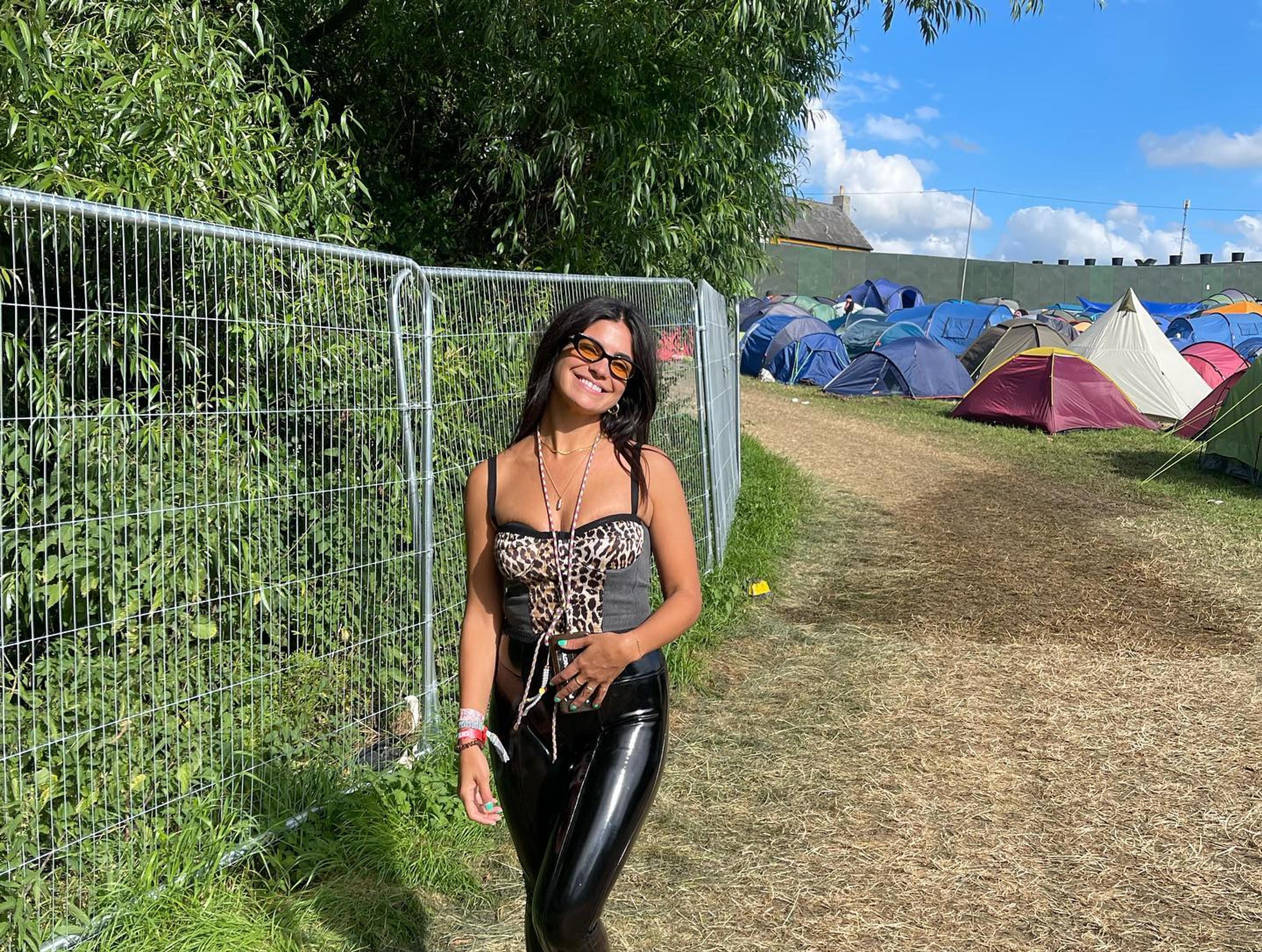