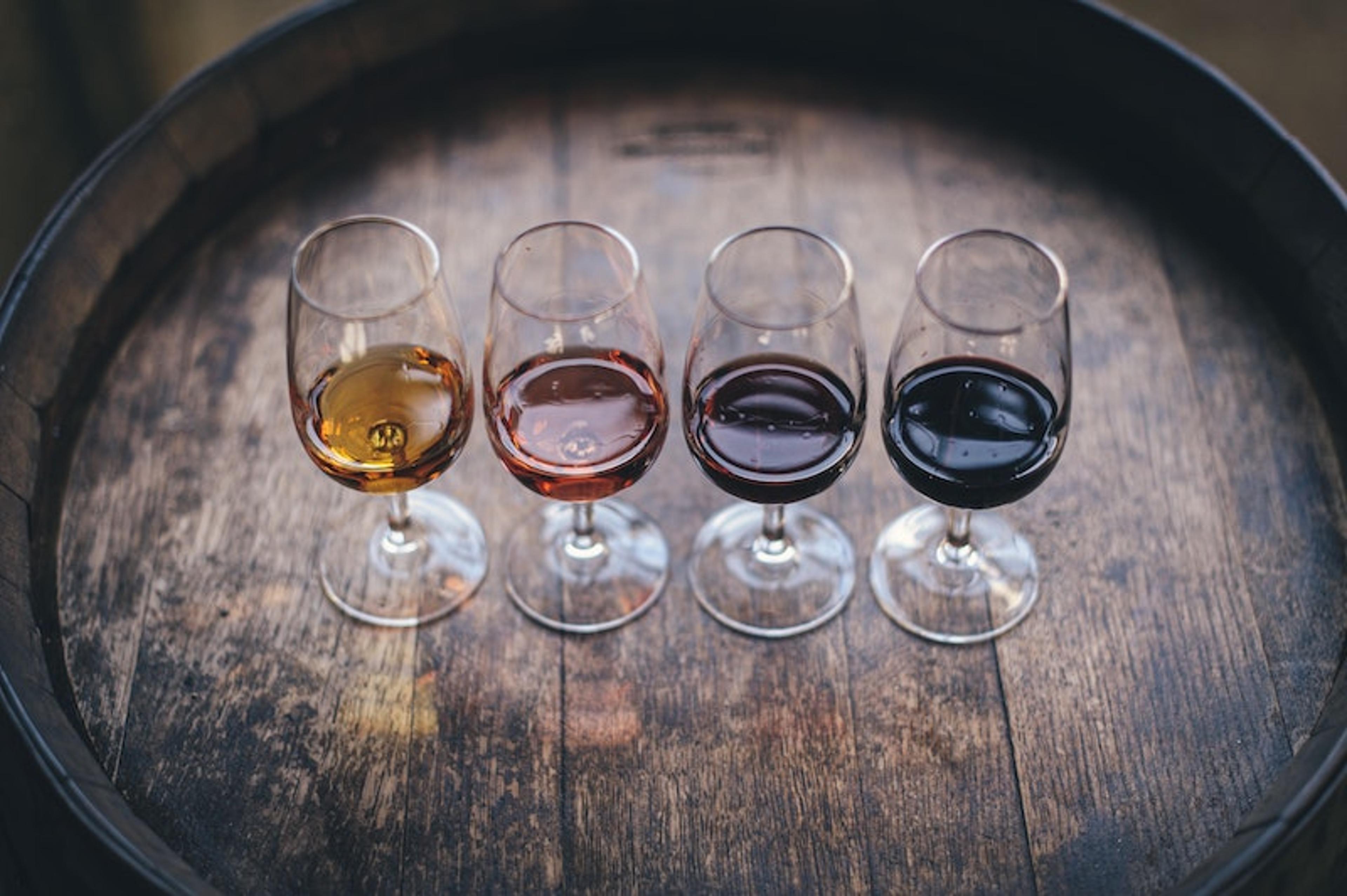 The popularity of natural wines is on the rise, but this phenomenon has been around for a while Natural wine has been a popular choice for many wine lovers

The popularity of natural wines is on the rise, but this phenomenon has been around for a while

Natural wine has been a popular choice for many wine lovers since the turn of the century. The original Noughties boom came from Paris, and it quickly became a staple among bourgeois circles and the more refined wine fans out there.

And recently, natural wines have become even more popular, achieving something of a second wave. Yet what exactly makes a wine organic is also largely up for debate. People have been making fermented grape juice without additives for thousands of years. Far from being just a fad or a trend, natural wine is actually the traditional way to make wine.

Let’s take a closer look at the history and future of natural wine.

What is natural wine?

Natural wines are increasingly becoming the go-to option for many people, with online sellers like Forest Wines specialising in high quality, organic and natural wine options. The term itself is actually more of a concept than a well-defined category. In the strictest terms, it refers to wine made from unadulterated fermented grape juice and nothing else.

Referred to as naked, raw or low-intervention wine by some, natural wine is both complex and delicious. Usually, the wine-making process involves two key components: growing and picking grapes, and then fermenting them into wine. For natural wine makers, the grapes used are not sprayed with any pesticides or herbicides, and they rely on native yeast to spark the natural fermentation process.

Unlike most wine makers, those who produce natural wines also don’t use any additives like sugar, acids, egg white or flavouring. Sometimes, natural wines will contain sulphites, which help to preserve and stabilise the wine. By using sulphites, wine makers can ensure that the wine you drink taste similar to the way it did when it went into the bottle.

In an interview with GQ magazine, long-time natural wine advocate Pascaline Lepeltier discussed the sheer variety of natural wine now available, saying: “Whatever you like as a more traditional wine drinker, you can find a natural alternative everywhere in the world.”

For some natural wine zealots, the presence of sulphites disqualifies a wine from being classed as natural, despite the fact that natural wines tend to used as little as ten times less sulphites than conventional wines. Others believe that natural wine is inherently strange, cloudy or ‘unclean’, due to the lack of processes used to preserve it. However, natural wine doesn’t have to be an acquired taste. With so many options out there now, it can still honour your palate even if you’re used to your standard supermarket options.

Conventional wine is the standard for most of us, and the idea of switching to a wine which uses none of the herbicides, pesticides, additives and extras which are so common in conventional wine may be a strange concept, but it can also be an enticing one. Natural wine is a way to take wine back to its roots; to the toiling wine makers of rural France.

Fans of natural wine will argue that, despite the misconception that natural wine is a fancy or elite option by nature, it’s actually for everyone who enjoys a glass of the good stuff. Switching to natural wine can also be a great way to support more organic wine makers, and invest in wine making processes that don’t harm the environment. With climate change being such an important topic right now, this can only be a good thing.

In the end, like most wines, natural wine is not just one thing. It’s a broad spectrum of flavours and styles and, by that logic, there really is something for everyone.