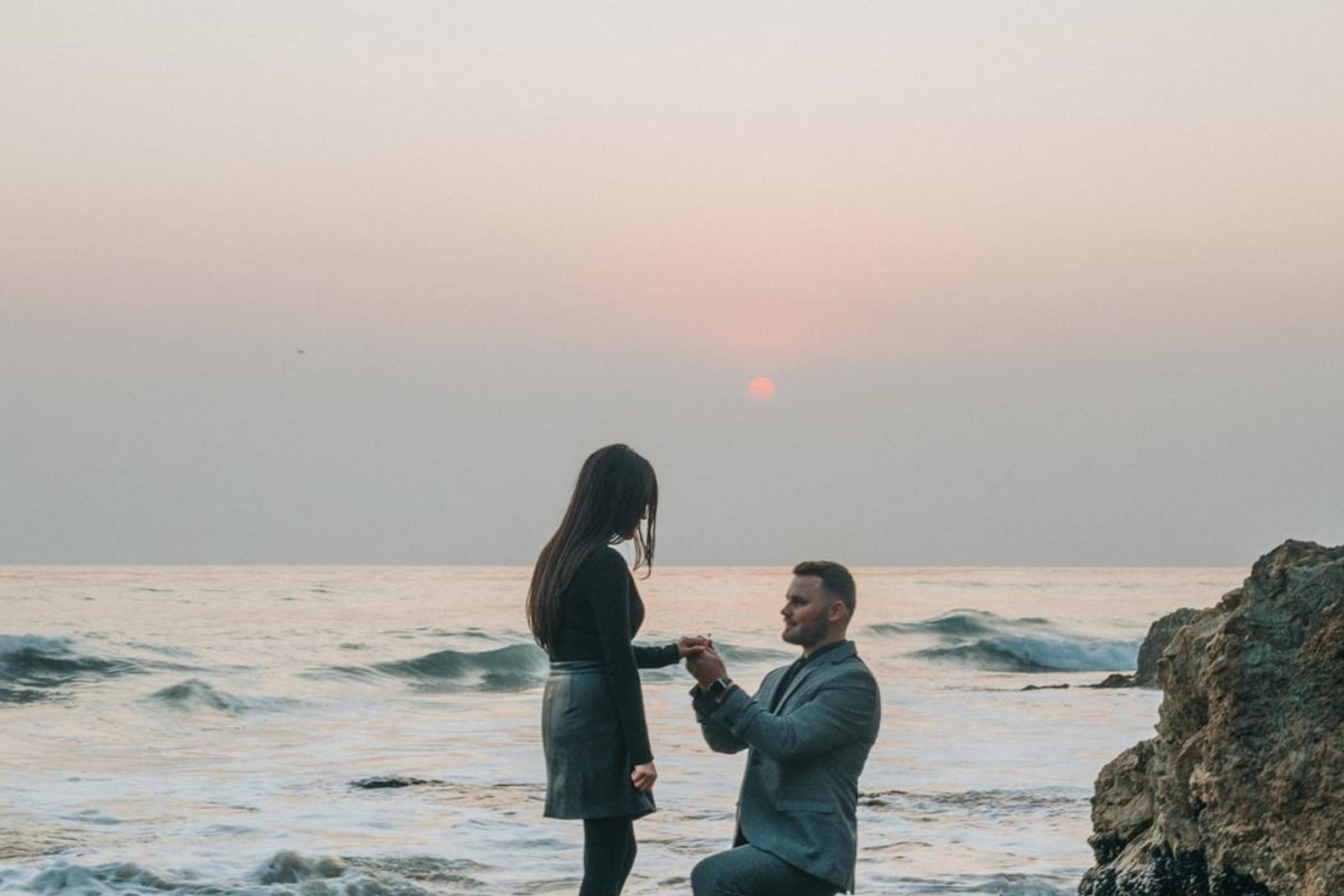 Not Discussing Marriage: Why Women Turn Down Surprising Proposals

The marriage proposal is an essential ritual in modern American life.

The marriage proposal is an essential ritual in modern American life. You grow up believing in the ideal way of how you will pop the question and how your girlfriend should react and answer. You will take her to somewhere romantic, and she has no idea what is happening. You’ll get down on your knee, and her eyes will become teary. You will finally pop the question and show her exclusive wedding bands for nurses.Then she will start crying and answer in a resounding series of yes. Then the world stops, and everything becomes magical.

However, a marriage proposal is not always a pleasant experience in reality. For some, it turns into an awkward moment and painfully unforgettable episode. Some men have spent a fortune to buy expensive rings and plan for significant proposals only to be shattered by a devastating rejection. According to a survey, 12% of women receive two to three marriage proposals throughout their life, and about one our of four women refused to say yes, although 23% of them have later regretted their decision.

There are many reasons and circumstances for why women turn down marriage proposals. But one of the most common causes is the lack of discussion around marriage earlier in the relationship. Marriage is a significant life decision. Women like to talk about it way ahead of the “will-you-marry-me” phase. If you never brought up the subject before, you can’t just get down on your knee and stun her with a difficult question.

You should remember that marriage entails a lot about the future. For example, you have to think about the issues about raising children or not, distribution of chores, compatibility, religious values, blending families, and other elements of a healthy union. Before you decide to combine your lives legally, you have to make sure that you are on the same page. Deep conversations about the future will tell you if she is ready for a commitment and if she sees the future with you.

Talking about engagement will not kill the surprise of a marriage proposal. Sure, your girlfriend has an idea that you will pop the question in the future. But she doesn’t know when and how you will do it. She doesn’t have an idea of how the ring would look like. Chances are, she will still be caught off-guard when you suddenly get down on one knee and open the velvet box.

Overall, choosing the one you will spend the rest of your life with is a difficult decision to make. With that in mind, you need to talk about marriage long before you pop the question. It would be best if you shared your expectations and goals for marriage. You need to have a dialogue where you talk about your life visions and gauge if your feelings are mutual. Your marriage proposal might not be a total surprise when you have already talked about it earlier. But at least you know that she will say yes.