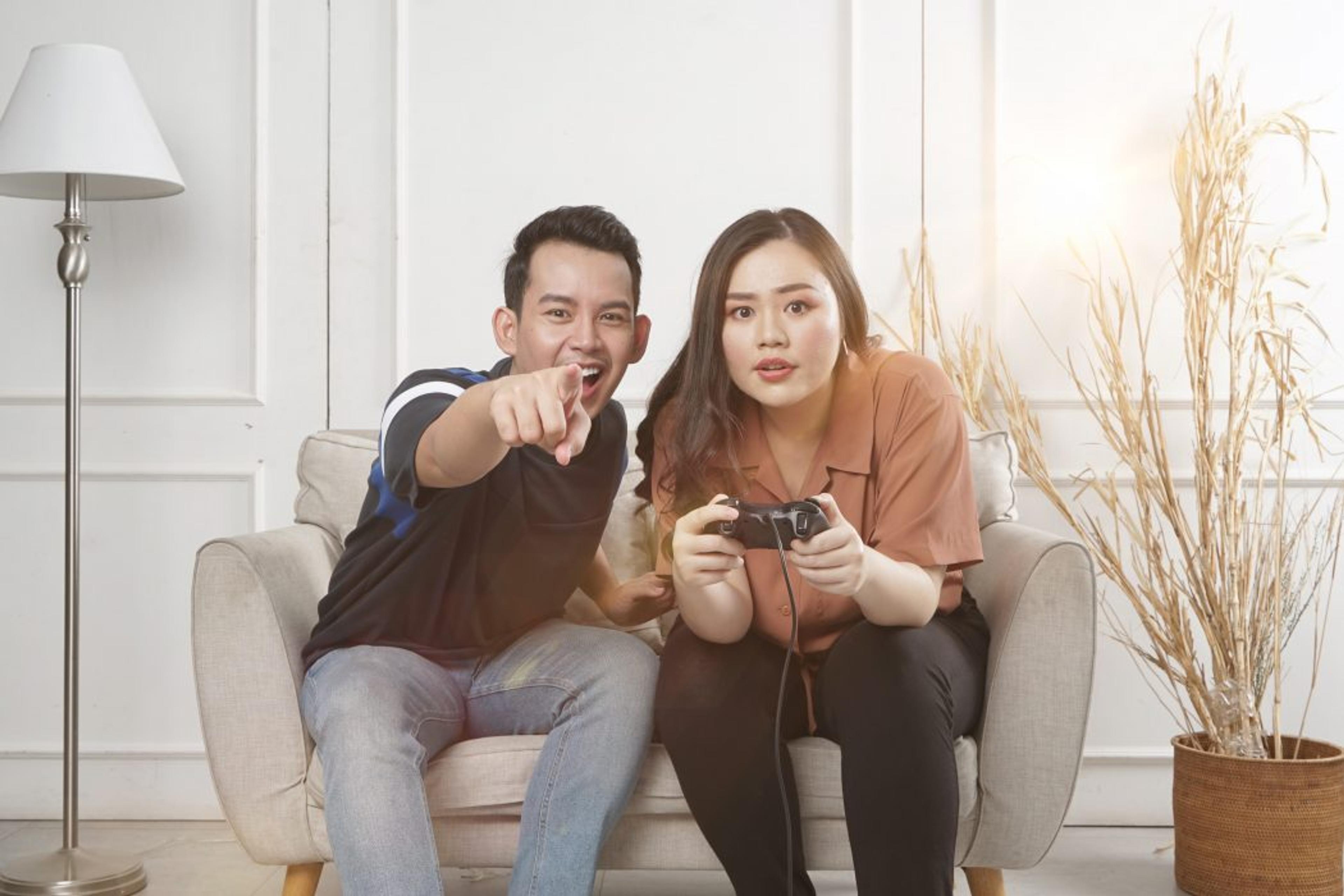 Online Casino Games – Here’s What the Trendsetters Are Playing

There has always been a sense of longevity surrounding the popularity of certain casino games.

There has always been a sense of longevity surrounding the popularity of certain casino games. Take a trip back in time to Las Vegas in the 50s, and the denizens of the casino resorts will have been shooting craps, playing blackjack and spinning the roulette wheel. Today, it’s much the same, and those games never seem to see a dip in popularity.

Online, too, the likes of blackjack and roulette hold up in terms of popularity, especially given the rollout of live dealer casino games in the 2010s. However, you can also argue that the classic games play second fiddle to modern ones in the online setting. How do we know? Because we look at what casino streamers are playing on sites like YouTube and Twitch TV.

That’s right. Just like streamers playing Fortnite and Minecraft, you can find dedicated casino streamers with 1000s of fans. As such, these streamers are like influencers, showcasing the hottest games and, in turn, persuading their fans to start to play online casino games.

So, what are they actually playing? Which games draw the viewers to YouTube and Twitch? It’s a varied bunch, featuring games from developers both established and upcoming. You can see many of the games at Mansion, which has one of New Zealand’s biggest list of online slots. However, we will try to go through some of the main titles and genres below:

Megaways is a design concept that has been picked up by a few different developers, notably Big Time Gaming, Blueprint and SG Gaming. The slots can potentially have over 100,000 winning combinations per spin, and that can lead to some exciting results. Many of these Megaways titles showcase thrilling bonus features, which will be showcased on sites like YouTube in ‘Bonus Hunt’ videos. In a nutshell, these Bonus Hunt videos are like highlight reels, and Megaways slots can deliver some dramatic moments. Popular titles in the range include: Who Wants to Be a Millionaire, Mighty Griffin and Buffalo Rising Megaways.

An incredibly hot title by Push Gaming, Jammin’ Jars’ doesn’t look like a slot that should dazzle high rollers. In fact, its design is quite cute, not unlike the 90s arcade game Puzzle Bobble. However, Jammin’ Jars is incredibly volatile, and players are aware that it can pay 1000s of times their stake at a stroke. The game is ridiculously popular, and it has catapulted the little-known developer Push Gaming into the stratosphere.

Few developers have had a meteoric rise to prominence as Big Time Gaming, which also holds the licencing rights to Megaways. Lil’ Devil is another volatile slot (you can clearly see a trend here), but one that requires some patience to play. In short, players must build-up towards a pay-off, basically a super bonus with huge potential called the Heartstopper Bonus. The process of building up towards these super bonuses is called grinding. Royal Mint, another BGT game, has a similar feature.

It seems like this slot machine has been around forever, but people seem to love it. There isn’t much to say rather than it’s got quite a basic base game, with just ten win lines and not much in the way of features. However, the expanding symbols bonus game can bequeath huge prizes and players don’t forget that. You’ll find Book of Dead placed prominently at nearly every online casino you visit.

NetEnt was arguably the standout developer of the 2010s, coming up with smash-hit games like Starburst, Gonzo’s Quest and Dead or Alive. The sequel to the latter was eagerly-awaited and did not disappoint when released last year. In effect, Dead or Alive 2 kept all the best bits from its predecessor while adding some exciting new features. It’s helped keep NetEnt in touch with the raft of new developers too.