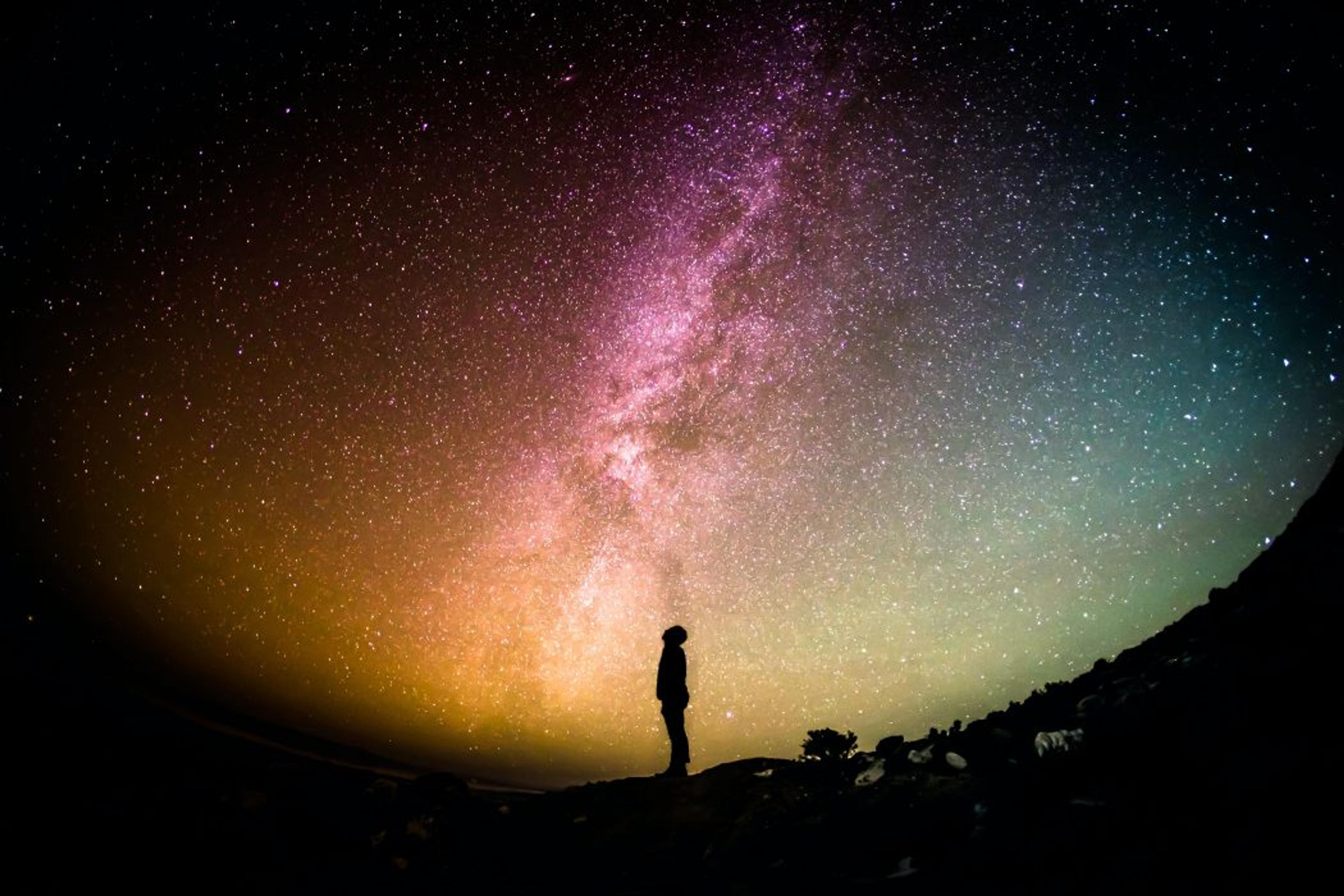 When we think of magic, we may envision a magician performing tricks that appear unexplainable but are simply clever tricks that deceive the senses momentarily.

When we think of magic, we may envision a magician performing tricks that appear unexplainable but are simply clever tricks that deceive the senses momentarily. Characters like Harry Potter or Sabrina the witch might come to mind too. Either way, the paradigm of the word ‘magic’ alludes to something that is either deceiving, impossible or fictional. Magick, with a k, on the other hand, has specifically adopted that spelling to differ occult practices between performative or fictitious magic. If we dive into the topic of occult practices, people have interchanging and diverse responses. Some might whip out their torches and pitchforks to hunt down practitioners of what they regard to be ‘evil’. For those who have moved on from the superstitious climate of the Salem witch hunt 300 years ago, you’re more likely a skeptic than anything.In a material world where physical actions denote physical consequences, it is quite understandable that explainable science often takes premise over that which isn’t as easily measurable and conducive to study.

What exactly is ‘Magick’?

Understanding the exact essence of Magick is far more accurately understood in its philosophical context than its practice. Otherwise, it would just appear to be meaningless gestures, actions and words compartmentalized as rituals, intending to influence physical reality. This can easily be mocked or spat at in the name of observable science, if we don’t explore the metaphysical understanding of this practice and belief system. Realism is what most modern day dwellers confer to explainable plausibility. It is the belief that the existence of the known universe is independent of the human mind and perceptions: ‘mind is matter’. It implies an existence that excludes the importance of human impression to its survival. On the other hand, Magickians conform to Idealism whereby the very universe is merely in the mind: ‘Matter is mind’. They believe every perceivable and non-perceivable thing we deem as reality, is resultant and dependent on the perception and mind of humans. Rather, more directly, it is derivative of the mind and would not continue to exist without our perception. Thus, it is understandable why the use of will and mind to influence reality (as in the case of Magick) might be effective, if you subscribe to that particular belief.

‘Make sure to keep an open mind, but not so much that the brain falls out’ rings true as an expression. However, If we regard the entirety of human existence, what we consider as irrefutable truth can easily be swayed to meet political and economic interests or proven wrong over time. Smoking was considered healthy by scientists in the 50’s and borax was deemed harmless in the Victorian age. 500 years ago people believed the earth was flat, for crying out loud. Who can then really claim absolute truth? Perhaps absolute truth doesn’t matter as much as we think. It’s like trying to grasp and containerize air with your bare hands, fleeting and futile. You’re undeniably limited in your subjectivity, in fact just being human is an entirely subjective existence. But why not make the best play with the limiting cards the universe has dealt you? Derive your own opinions and decide for yourself what is real and what is not. After all, it seems our very design is intended for us to do so. Consider the study of quantum mechanics. Subatomic experiments have concluded that electrons behave according to our perception. They behave in uniformity, in particle form, when observed. When not watched or recorded, they act as waves. Although this is not fully understood by scientists as of yet, it shows that our perceptions do have a significant influence on reality. If transformation and progress of the human kind is a singular, common goal we all share then perhaps our brains falling out may be the very thing that allows it to see the world that exists beyond the confines of its skull.

According to the Magickal spot website, ‘Magick is in our DNA’. Thus practices like pricking tiny droplets of blood over a written intention, is performed to access the practical means of that intention. Magickal practices have a broad application and use many methods to bring one’s will to fruition. Some examples include using plant based oils, sage burning, meditation and incantations to encourage certain moods that will change perception and consequently, reality. Full moon rituals and the use of crystals are also common practice. In other cases, especially gifted individuals have more natural inclinations to understand the imperceivable. They will perform spells and contact these energies to help carry across an intention, whether this be for themselves or other parties.