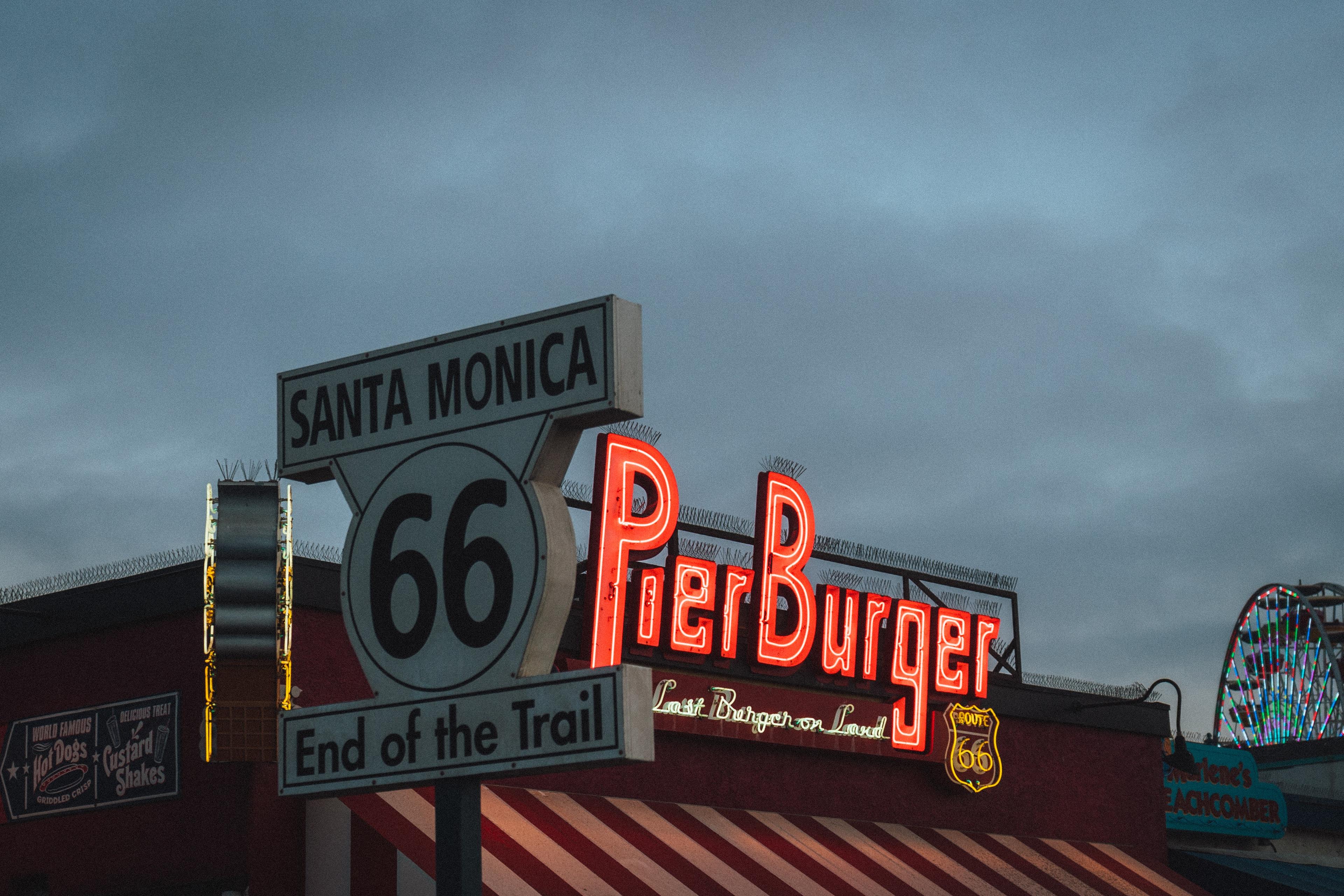 Preparing for Route 66: What to Prepare and Where to Stop Along the Way

Preparing for Route 66: What to Prepare and Where to Stop Along the Way

Starting in Chicago and winding its way through eight states all the way to the west coast, Route 66 is an iconic road trip for any travelling fan. It was one of the first original roads built in the US but was immortalised by John Steinbeck’s The Grapes of Wrath, which uses the route to symbolise freedom, escape, loss, and hope. Every traveller can identify to at least one of those.

But today, all the route is so iconic that it’s tradition as a migration route west is peppered with fun stops and one-of-a-kind sights. It’s bound to when it crosses Texas, New Mexico, Arizona, and California.

If you’re heading west from Illinois, you’re likely to start your spiritual migration in Chicago, which has a million reasons to stick around before you get in the car. Technically you have to get out of the city and onto the road to start on the Route 66, but a lot of 66 migrants start at the Buckingham Fountain in Chicago. Perhaps you can throw a penny into the fountain for a joyous journey and enjoy lots of the eateries around the city. On the route specifically, you can find the Rich and Creamy ice cream stand on Broadway Street or Dell Rhea’s Chicken Basket on Joliet Road and everything else in between. Driving from city to city may not feel like a typical holiday but it still is one. Things could go wrong, so, it might be a good idea to get some form of travel insurance for your trip, for example, providers like Staysure travel insurance cover medical expenses, cancellations, and lost/stolen cash - so to check that 'just in case of an emergency box' get a policy, just to make sure everything runs smoothly.

Route 66 is already a trip that’s going to appeal to car lovers, so it’s a good thing there are a few car hotspots along the route. As you reach Missouri, for example, you’ll pass the Route 66 Car Museum, which is full of vintage and celebrity cars. Something you can see Sherlock Holmes driving, Danny Zuko driving, or Adam West’s Batman driving.

Even better, you can stop by the Abou Ben Adhen Shrine Mosque, which is one of Springfield’s most historic buildings. The old 100-year-old theatre is now used as a concert hall full of unique artifacts.

You’ve seen the Hard Rock Café. They’re a dime a dozen. They’re in every city in the world nowadays. But there’s nothing like The Rock Café in Stroud Oklahoma. The iconic café is made from stone quarried in the 1920s. The movie Cars, itself finding great identity with Route 66, features the café and The Rock Café features signed napkins and posters left behind by the film’s director while he was writing in it.

And while you’re in Stroud, you should visit the Skyliner Motel, which has its iconic sign pointing down the route.

Another stop for those with gasoline in their veins, the Cadillac Ranch is less of a gallery of iconic cars and more of an art installation where cars are the canvas. Driving just 10 miles outside of Amarillo will drive you will see 10 graffiti-coated Cadillacs buried nose-first into the sands of the desert, making for an interesting backdrop for advertisements, music videos, and a personal photo album.

Amarillo still holds the beef industry in high regard, handling over 2 million cattle a year, so take the chance to get yourself a steak or to a grill for some of the best beef in country.