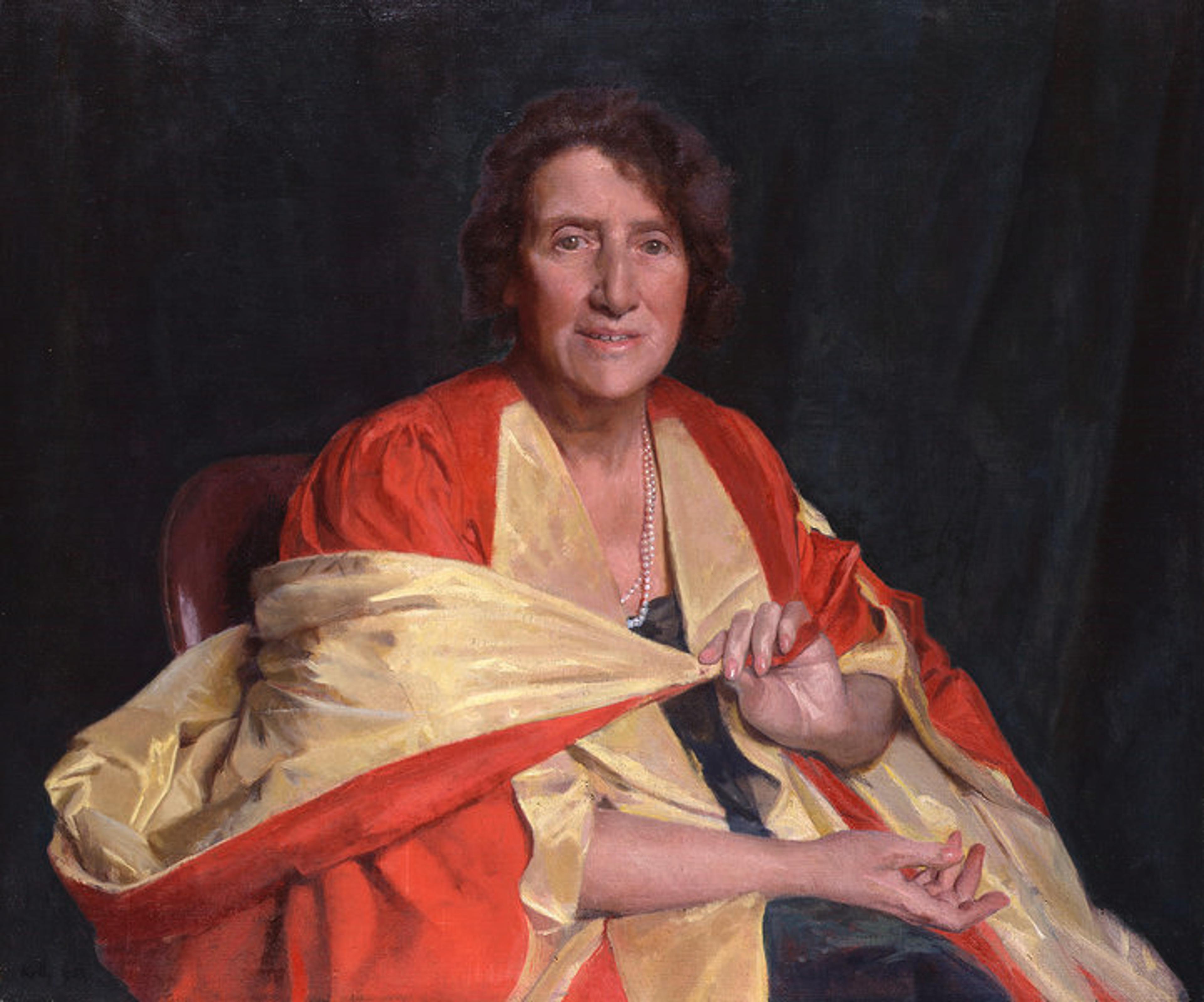 Walk with the rebel women at the National Portrait Gallery

The history of women in art can be illustrated within the halls of the most prestigious museums and galleries across Europe – often strung sparingly amidst classical portraits of powerful white men. Even within the passageways of The National Portrait Gallery it’s clear that as both artist and subject, women have historically and continue to be, underrepresented within the Western artistic canon.

In an attempt to break these barriers, The National Portrait Gallery has partnered with boutique hotel collection MGallery, to launch The Rebel Women Trail. A homage to the legacy of the suffragette movement and a celebration of the centenary of the first women’s right to vote, the Trail encompasses 19 artworks portraying trailblazing women throughout history. From the pioneer for birth control Marie Stropes, to the 18th Century feminist writer and political theorist Mary Wollstonecraft, the gallery joins 10 well-known contemporary females such as comedian Miranda Hart and gal-dem founder Liv Little, with rebel voices of the past. Each chose a portrait from the gallery’s archives which they felt an acute connection with, highlighting the enduring influence the Gallery’s female sitters have on today’s pioneering women.

Some traditional pieces weave the story of the most prominent suffragettes and the mark they have made on the struggle toward women’s equality. Chosen by Laura Bates, Josephine Butler was a social reformer and women’s right activist in the Victorian era. She helped to establish refuges for homeless women and campaigned for better education, the right to vote and the abolition of child prostitution.

In more contemporary times, the trail celebrates women who pushed against traditional barriers in art; the striking, stained glass portrait of pop artist Pauline Boty is steeped in religious iconography of the renaissance era. As one of the founding members of pop art in Britain and the only female painter in the movement, she paved the way for a new modernist style which rebelled against the “man’s world” and expressed the joys of female sexuality.

The exhibition is not segregated from the male centric portraiture which lines every crevice and nor should it be. The paintings are peppered across the gallery and the map designed for visitors serves both as a vehicle to encourage further exploration of the gallery itself and as a metaphor for the ongoing battle for gender equality. “The concept of Rebel women is elastic”, says Senior Curator, Rosie Broadley. If any key theme is to be found within the lives of these diverse group of women, it’s gritty perseverance. And the thread which binds their stories together is the indubitable struggle each had to endure to overcome rigid expectations and societal pressures. Each, in their own unique way, have made a mark in society and begun a legacy that has both carved and irrevocably altered the world that we live in.

To be a rebel is to resist authority, control, or convention. However big or small the act, each portrait offers a window into the shared experience of women throughout history who have rebelled against accepted societal norms and fought for what they believed in.