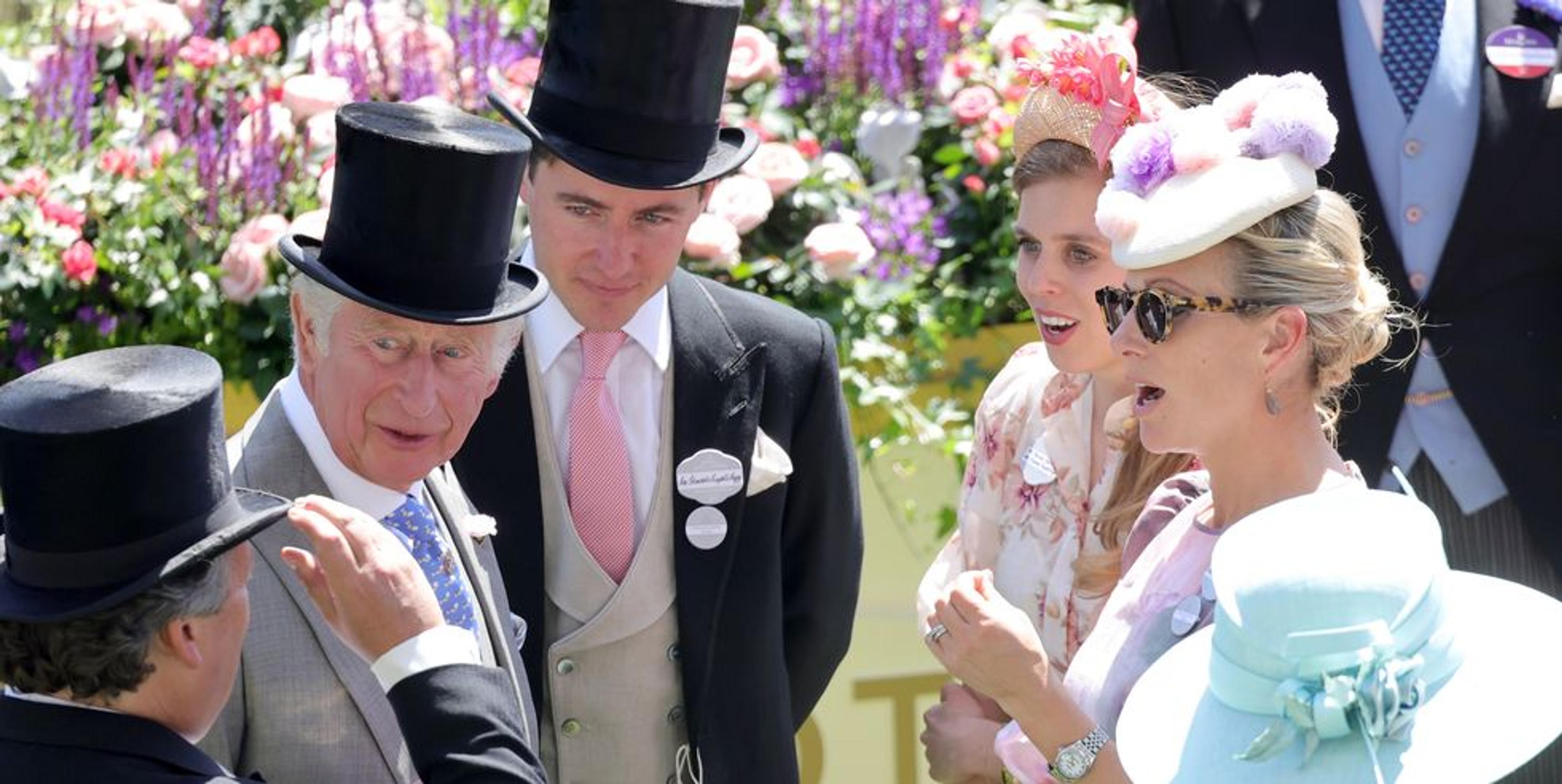 Here at House of Coco magazine we love nothing more than an excuse to get glammed up and there is no better place to do that than at Royal Ascot. This year, the crowds were back with a vengeance for the traditional racing week of Royal Ascot as HRH The Prince of Wales and other members of the Royal family, all dressed up for the occasion, gracefully waved at racing fans before entering the royal enclosure. Some traditions are there to stay, and despite a pandemic and the absence of Her Majesty The Queen, horse fanatics and party goers were in a jolly mood with the hot temperatures making the atmosphere extremely festive.

London based Bespoke Marketing & PR Agency TM Marketing whose Mauritian owner is a member of the Royal Enclosure followed the tradition and co-hosted with Mauritian partners, friends from the world of travel including our Editor in Chief Laura Bartlett, media and society on Ladies Day (which marks the opening of the racing week), taking a box and putting Mauritius on the forefront at this grand occasion of the London summer season.

Guests joined the host and his hotel partner as from 1.00 pm, where champagne and snacks followed by lunch was served while everyone waited eagerly for the royals to make their flamboyant entrance – since everyone was curious to know which Royal Duke, Princess or Lord would be honouring us of their presence.

Society hostess and royal biographer Lady Colin Campbell arrived in top form, spending much time with her pals Baron & Baroness Northbrook and sharing the latest society gossips. It was also a first for Craig Haslam, CEO of The Royal Albert Hall who enjoyed very much his first escape at Royal Ascot where Lady Alexandra Mathew, daughter of HH Princess Olga Romanoff gave him the best betting tips. HRH Princess Katarina of Yugoslavia was as jovial as always in her yellow outfit and hat, and joined the group after the royal procession since she first paid a quick visit to the Box of Her Majesty to greet her royal cousins who she had not seen since the memorial service of her uncle, The Duke of Edinburgh. Our very own Editor in Chief Laura Bartlett donned head to toe sequins in a stunning gown which was complimented perfectly with a bespoke headpiece made by London’s own Brost Whyte from her Resurrection collection, which is is based upon an intensive one-year experiment where designer and illustrator BrostWhyte, attempts to discover and manifest a contrarion approach to creating more purposeful and sustainable fashion.

It was on a very happy note that all the guests left the box after the last race, some having won, and others lost with their bets but all very contented and heading back to London for more bubbles.