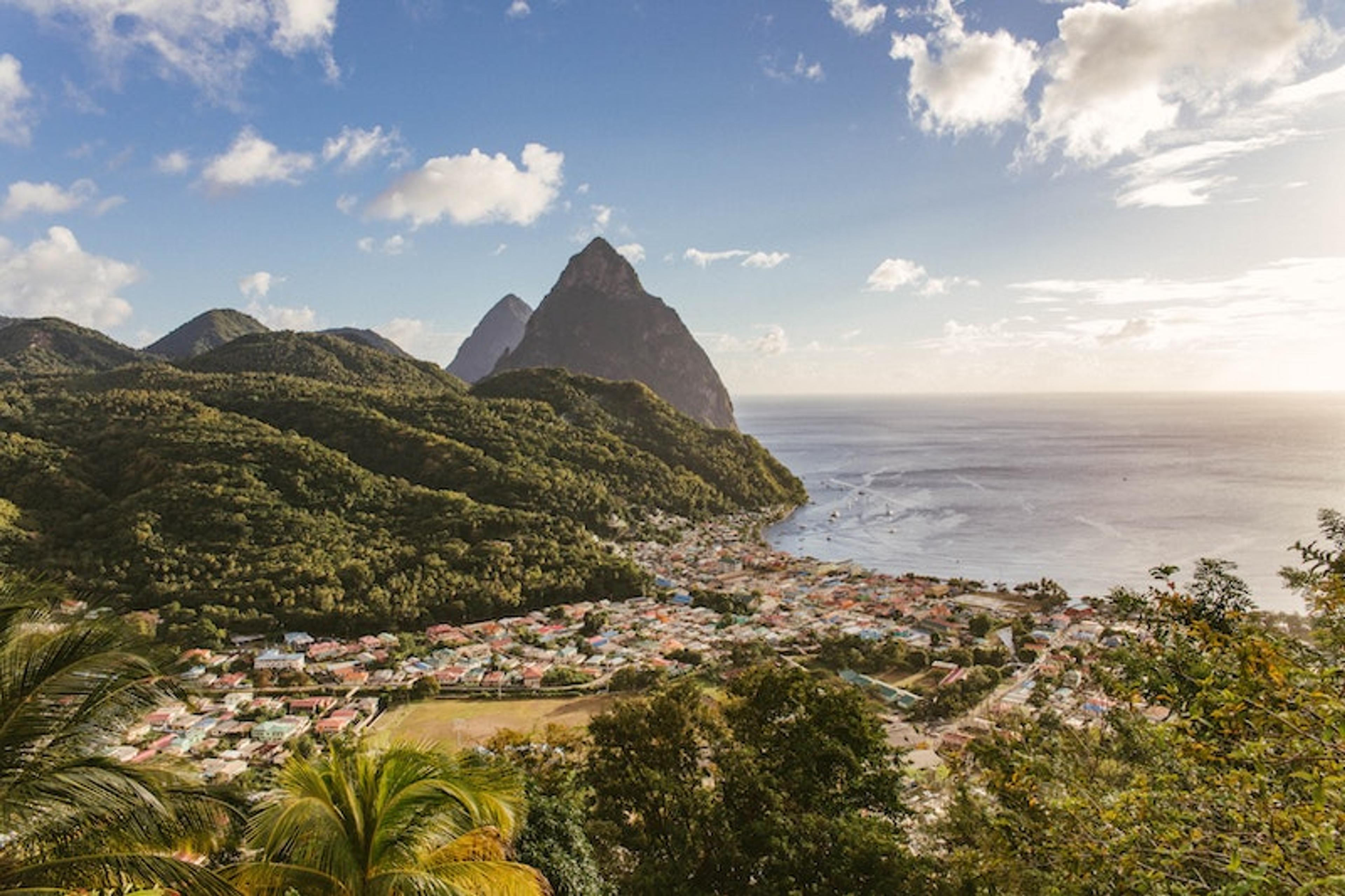 Saint Lucia, The only Country named after a woman, pays tribute to Inspiring Women on International Women’s Day

The island of Saint Lucia in the Caribbean is the only sovereign nation in the world to be named after a woman.

The island of Saint Lucia in the Caribbean is the only sovereign nation in the world to be named after a woman. Celebrating International Women’s Day on March 8th, the Saint Lucia Tourism Authority (SLTA) is putting the spotlight on women of Saint Lucian heritage around the world.

The aim is to raise awareness of Saint Lucian women excelling and challenging in their fields, in line with this year’s official theme of #ChooseToChallenge. People across the world are encouraged to add the hashtag #SheisSaintLucia to name, honour and celebrate the women in their lives and communities who inspire them. Visit www.stlucia.org from March 8th for more information.

“International Women’s Day is a time to recognise the outstanding achievements and contributions of all women, including those with links to Saint Lucia, who are shaping the world,” said Honourable Dominic Fedee – Saint Lucia Minister of Tourism.

Did you know…Five feminine facts about Saint Lucia:

1. Saint Lucia was named after Saint Lucy of Syracuse, a name given to the country when it was under French rule.

2. Saint Lucia is one of only three countries in the world where over 50% of managers are women.

3. The island switched so often between English and French rule that it became known as the “Helen of the West Indies” – after Helen of Troy.

4. The Tete En L’Air, the traditional headpiece worn by Saint Lucian women features madras cloth folded to display varying numbers of peaks – the number of peaks indicates the availability of the woman in courtship!

5. One of the more prominent landscape features of the island is a mountain in the northeast known as “la Sorciere” (the sorceress), it looks like the profile of a woman’s face.