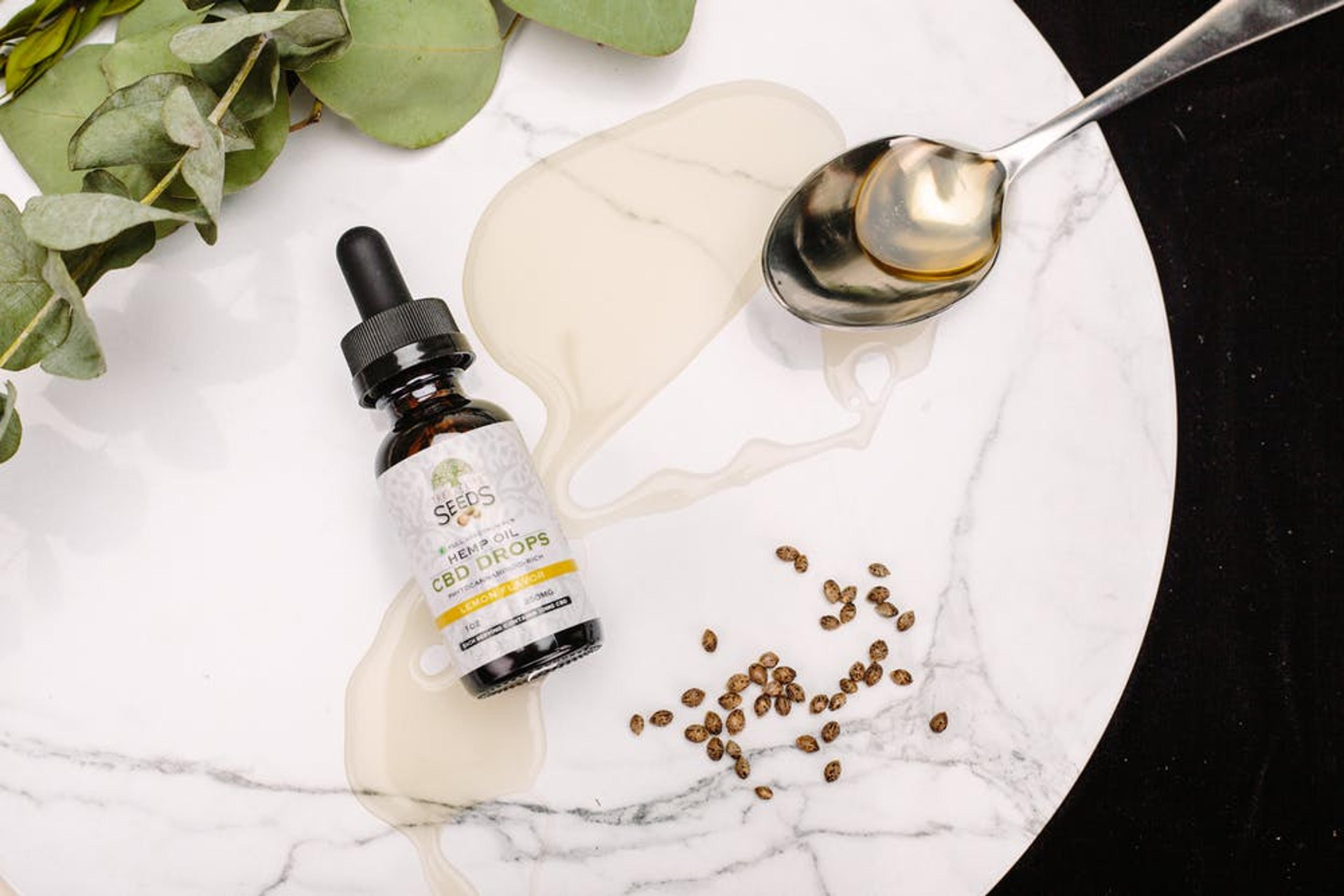 Seven Celebs Who Have Started Their Own CBD Companies

Today, CBD is a new buzzy ingredient in health and wellness trends that is taking over the world.

Today, CBD is a new buzzy ingredient in health and wellness trends that is taking over the world. There are many touted benefits that CBD users can’t stop talking about, such as reduced anxiety or better sleep. Celebrities who have tried CBD products also rarely keep it a secret. They are encouraged by the improvements they see in symptoms such as anxiety, pain and stress levels and want other people to know about it as well.

There are many CBD manufacturers and brands that sell a wide variety of products, from CBD gummies https://alphagreen.io/collections/cbd-gummies.html and vapes to topicals and tinctures. But some celebrities have gone further than just mentioning their love for CBD on their social media accounts or in tabloid interviews.

Chances are you have probably heard about Kim Kardashian’s obsession with CBD after she threw her relaxing CBD-themed baby shower for the birth of her second son Psalm West. The baby shower included different products with CBD oil, starting from ‘very special’ flower arrangements and CBD-infused chocolate fountains to CBD bath salts and body oils. However, she is not the only Kardashian sister that has jumped on the CBD bandwagon.

Kourtney Kardashian has started her own venture in the CBD industry to help educate people on the benefits of CBD and provide them with great products. In her beauty lines Poosh and Hora Skin Care, she has formulated a CBD serum that is intended to help with acne, may provide anti-ageing effects and improve general skin health.

Well-known musician, songwriter and the lead vocalist of the pop-rock band OneRepublic, Ryan Tedder also joins many other celebrities who use and advocate CBD oil as a natural, alternative treatment aid for conditions like anxiety and depression.

Constant travelling, increased workload and numerous concerts on tour – all this caused Ryan’s emotional burnout, which, in turn, contributed to having panic attacks and feeling depressed. As the prescribed anti-anxiety medications were addictive, he decided to try other, cleaner alternatives. Ryan’s high school friends Joel and Jesse Stanley and also the founders of the CBD brand Charlotte’s Web advised him to try CBD oil. This turned out to be beneficial in quelling Ryan’s anxiety and helping him feel centred.

This is where the idea for creating the line of CBD beverages was born. Since Ryan loved how CBD made him feel but didn’t like the flavour, in 2019, he launched a hemp-infused sparkling water brand called Mad Tasty. The line includes all-natural, low-calorie drinks that are infused 20 mg of pure broad-spectrum hemp extract and come in attractive, street art-inspired design.

From home decor and culinary arts to inspiring others with lifestyle advice, Martha Stewart has opened a variety of businesses. Last year, Stewart partnered with Canadian-based cannabis company Canopy Growth to launch her own innovative line of CBD products geared towards foodies.

The line of wellness products is developed under the guidance of Martha herself and infused with exquisite flavours also designed by Marth, and include flavoured CBD tinctures, gourmet CBD gummies and CBD soft gels – all made with CBD isolate.

Acting as an advisor, Martha Stewart helps with exploring the potential benefits of CBD and other cannabinoids as they are linked to improving the lives of both humans and animals.

Believing that CBD use has improved her anxiety, Bella is a big supporter and advocate of cannabidiol. That’s why she personally selects products for the brand to promote in order to help others cope with their own anxiety.

Former American professional boxer Mike Tyson is well known for living a life of luxury during his retirement years. His behaviour has been somewhat controversial both outside and inside the ring, so it is no surprise that he was on the lookout for a natural remedy to help bring a sense of calm.

Mike Tyson has referred to CBD oil as a “miracle oil”. He has been fighting for over 20 years, and there is no doubt his body has a lot of wear and tear. Mike Tyson had undergone two surgeries and turned to CBD to help with pain management. He is such an advocate of the natural supplement that he has launched his own CBD-infused water company. There are even plans to create a 420-acre adult theme park that focuses on the potential of cannabis and associated products.

Whoopi Goldberg is truly a woman of many talents – she is an actor, author, comedian, and television personality. She has starred in countless productions (both on-screen and stage), which has resulted in her achieving numerous accolades. Whoopi Goldberg is one of only sixteen entertainers to win an Emmy, a Grammy, an Academy and Tony award. She is also the only black woman to have ever achieved all four awards.

Whoopi Goldberg is a massive advocate of CBD and is genuinely passionate about how CBD can help women. She is primarily focused on the potential CBD has for women of menopausal age and how it can act as a natural aid for painful and unsettling symptoms.

Although Whoopi Goldberg already has a CBD company called Whoopi & Maya, which unfortunately was forced to shut down, she decided to open another cannabis company named after her mother and brother, Emma & Clyde. The new line will include a selection of edibles, pre-rolls, accessories and flowers for medical and recreational use.

This iconic Hollywood star began his film career in the 70s, starring in numerous iconic movies. In 1991, at just the age of 29, Michael J Fox was diagnosed with a progressive nervous system disorder that affects movement, known as Parkinson’s disease. He has surpassed all expectations and has continued acting in the stressful world of Hollywood. Michael J Fox is a massive supporter of finding a cure for Parkinson’s, and over the past two decades, he has raised nearly £1 billion for research.

Michael J Fox is perhaps one of the most well-known celebrities for endorsing CBD. He even started the Michael J. Fox Foundation for Parkinson’s Research (MJFF), which works tirelessly to research and discover a treatment for the crippling disease. One of the primary management treatments that MJFF focuses on is medical marijuana – particularly the use of CBD oil. Michael J. Fox reportedly uses CBD to help manage some of his symptoms. He has been known to state that CBD oil brings him hope.