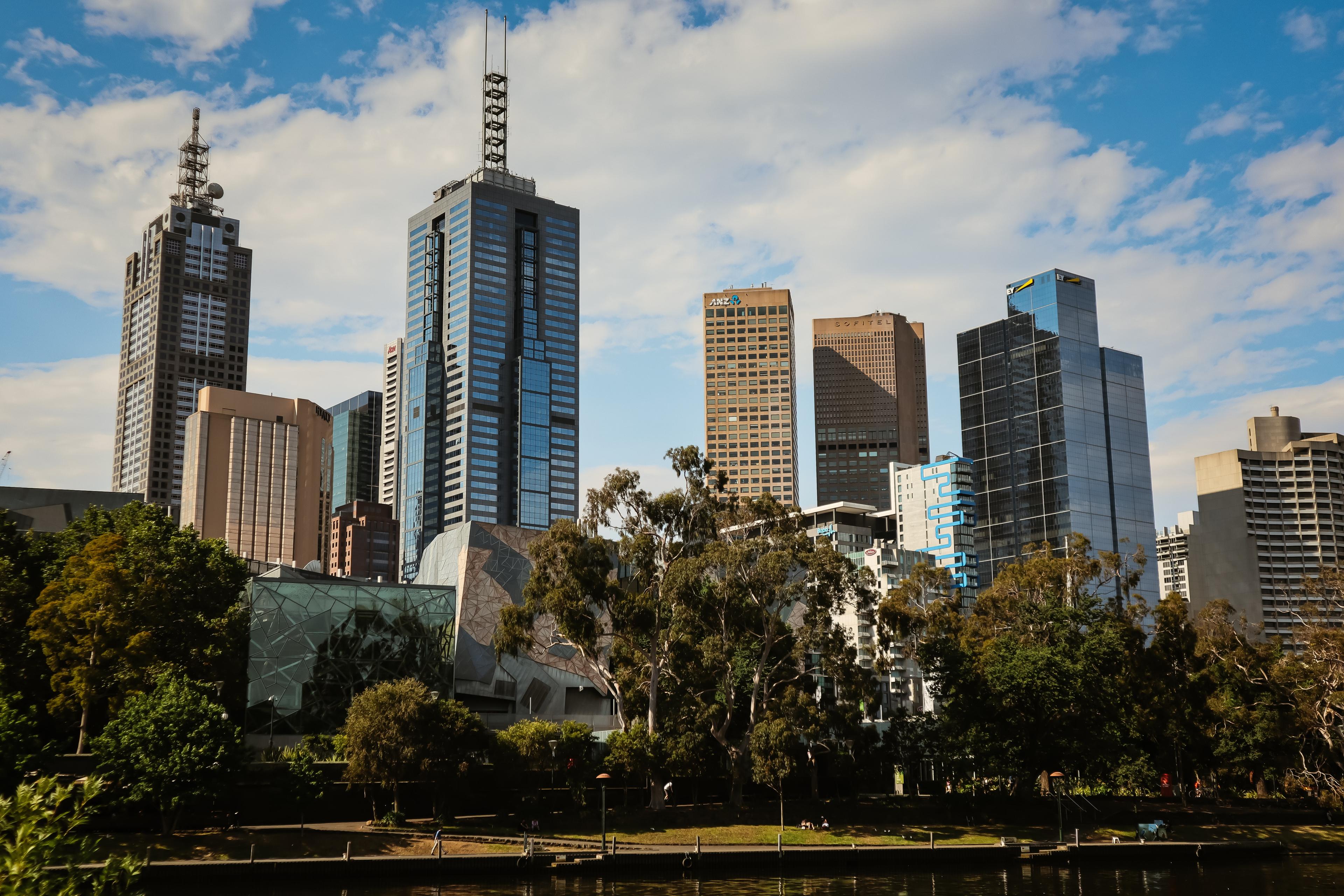 Six Unique Things to Do in Melbourne

The city of Melbourne is one of the most populated cities in Victoria, Australia, and a popular destination for tourists around the world. Melbourne is home to stunning landmarks such as the National Gallery of Victoria, the Royal Exhibition Building, and the Melbourne Cricket Ground. Melbourne has been known to be one of the most livable cities in the world with thriving live music, street art, and a rich cultural heritage. It's no wonder that many tourists flock to this city every year. You might have the main tourist attractions figured out, but you might have taste for something more unusual. Don’t worry, we have you covered with six unique things to do in Melbourne.

Wunderkammer is German for “Wonder Chamber,” and more commonly referred to as a chamber of curiosities. The Wunderkammer is a retail store and a museum that specializes in natural history as well as science. The collection has a variety of interesting objects such as fossils, insects mounted in specimen domes, medical instruments, antique botanical prints, anatomical models, and more. This wonder chamber is sure to inspire a sense of wonder in anyone who visits.

St. Kilda is only three miles outside of Melbourne’s Central Business District (CBD) houses several thousand penguins. These aren’t any ordinary penguins, they house a colony of little penguins on the pier, formally referred to as fairy penguins. You’ll most likely catch sight of the penguins after nightfall so be prepared to stay well into the evening if you would like to snap a photo (no flash). A group of volunteers look after the penguin’s safety and can help guide you if you have any questions.

Nestled inside the Fitzroy Gardens in Melbourne, you can find a whimsical fairy tree. From 1931-1934, author and sculptor Ola Cohn carved an assortment of creatures into the 300-year-old red gum tree, inspired by her book The Fairies’ Tree. Gnomes, fairies, koalas, flying foxes, donkeys and other Australian wildlife cover the outside of the tree in stunning fashion. The fairy tree is family friendly and sure to delight anyone with a penchant for fantasy.

Visit the Cow Up a Tree

A cool piece of art is the four-ton bronze sculpture depicting an upside-down cow entangled in the branches of a gum tree in Melbourne’s Dockland Precinct. “Cow up a Tree'' is the name of the work by the Australian artist John Kelly, which was shown in Paris before it was permanently installed in Melbourne. Cows have been a recurring theme and motif in previous pieces of Kelly’s art work, which caused a stir in the art world back in 1999 at the “Champs de la Sculpture” exhibition in Paris.

A group of urban adventurers explore the Melbourne storm drain tunnels, separate from the sewer system, which is more than 900 miles of concrete tubes, chambers, waterfalls, and brick tubes. The Australian and New Zealand Army Corps (ANZAC) first claimed the tunnels in 1987 and ever since then people brave enough have delved into the drains despite the danger of flash floods and methane buildup in areas. Some of these gothic tunnels have names such as The God, The Maze, and The Tenth Drain. Keep in mind that exploring these tunnels are illegal despite the laws not being enforced.

Pink lakes are a rare yet natural phenomenon with only a handful existing around the world. During the late summer, the lake at Westlake Park turns pinks underneath the Westgate bridge. The lake has been turning pink every summer since 2013 thanks to a combination of algae, excessive sunlight, hot temperatures, and a lack of rainfall. This special find is only a 15-minute drive from the CBD, and a fun spot for tourists to visit, especially if you’re looking for cool photos.

Melbourne is the second most visited city in Australia, which caters to several different kinds of tourists. Whether you’re a foodie, an adventurer, a thrill-seeker, or someone who appreciates art, Melbourne has it all. The Wonder Chamber is a must for the curious, the fairy tree is a great stop for your inner child, and the “Cow Up a Tree” art installation is perfect for any art lover. The Storm Tunnels are great for anyone who loves to explore, the pink lake is a sight for the eyes, and luggage storage Melbourne is easy to achieve online. Check out these six unique sights if you’re ready to discover something truly different during your trip to Melbourne.