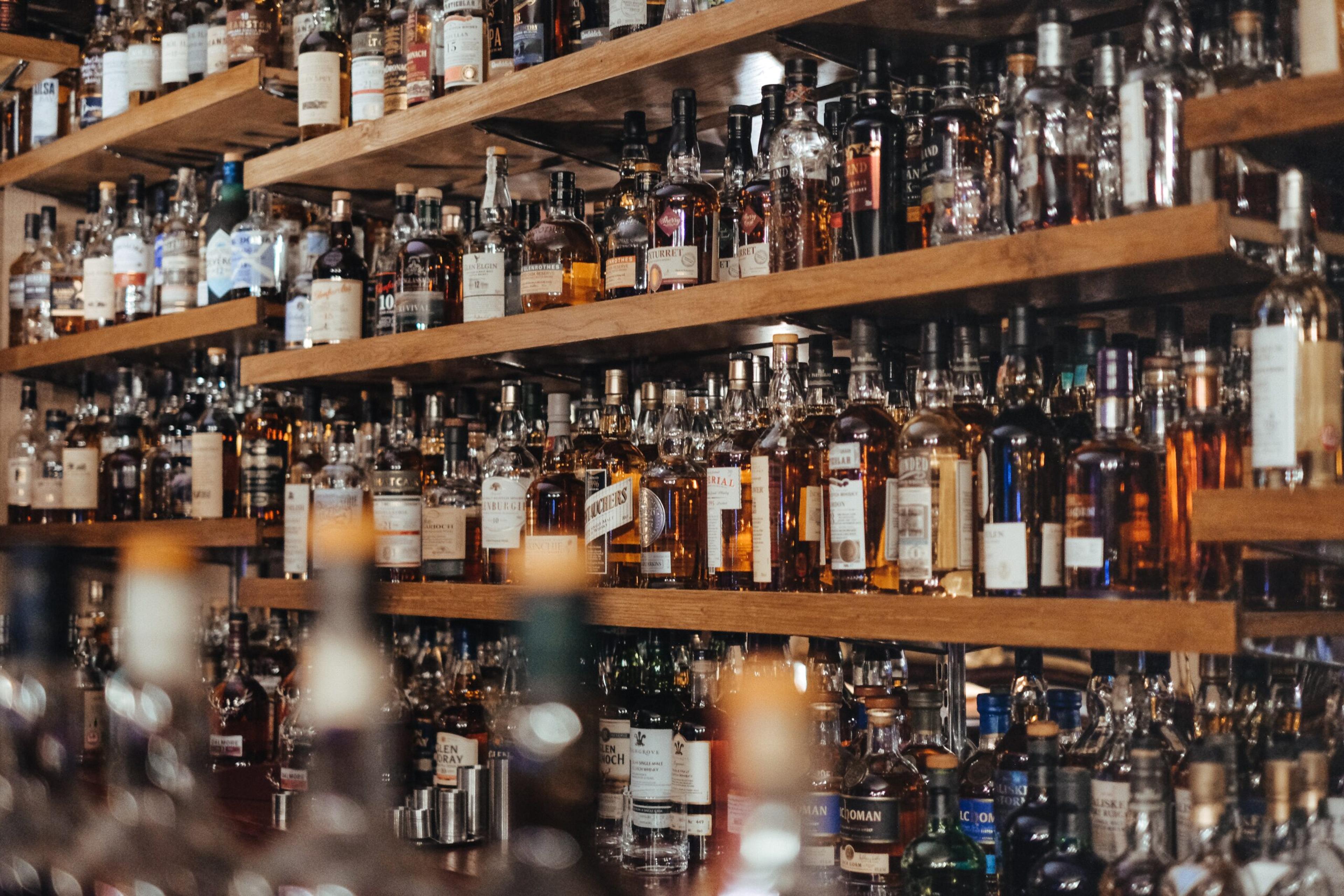 Alcoholism is a serious condition, yet somehow glorified in social media.

Alcoholism is a serious condition, yet somehow glorified in social media. Memes about getting passed-out drunk are shared proudly like it’s a completely normal behavior, and true enough, binge-drinking has become more socially acceptable than before.

But real alcoholics aren’t the “fun” people social media depicts. Instead, they struggle to do even the bare minimum, like getting up on time for work, cleaning the house, or paying their bills. Their health is depleting as much as their finances because they spend every dime on liquor.

If you think that you can be an alcoholic and a productive person at the same time, you’re not wrong, but it doesn’t mean that you don’t have problems. You might be a high-functioning alcoholic, a person who drinks heavily but can still maintain their daily routines.

Still, a high-functioning alcoholic is an alcoholic all the same and therefore needs treatment. You don’t need to hit rock-bottom before qualifying for a private alcohol detox program. The moment you or your loved ones realize that you’re abusing alcohol, you must seek rehab.

But completing rehab doesn’t end your recovery journey yet. For most former alcoholics, recovery is a long-term, if not a lifetime process. So after successfully eliminating the alcohol from your system, take these steps to start a brand-new, sober life:

1. Cut Out the People in Your Life Who Brought You to Alcoholism

Although your friends aren’t necessarily to blame for your alcoholism, they still played a major role in it. They could be the ones who pressured you into drinking and were unhappy if you refused. If these so-called friends didn’t support your decision to sober up, you definitely need to cut them off your life.

But why do friends tend to pressure us into drinking, to begin with? Researchers themselves haven’t found the exact reason yet, other than in some groups, binge-drinking is the norm. Australians, for instance, regard drinking as a normal pastime, a potential reason an average Australian might fall into alcoholism. But since the same circumstance cannot apply to all groups, societal norms aren’t always the reason for one’s alcoholism.

You’ll start meeting new people after cutting out the bad influences from your life. But you have to be on guard against toxic people because they can drag you back to the pit of alcoholism again.

Toxic friendships manifest in different ways, but the common signs of it include:

These signs won’t exhibit all at once. Sometimes, it only takes one toxic behavior to spoil the whole friendship. You are particularly more vulnerable as a recovering alcoholic, so choose your new friends carefully.

You’ve most probably lost your job to alcoholism. But after completing your rehab, you have high chances of securing a job and a stable career again. As you consider different job openings, narrow your options to positions and industries that won’t trigger a relapse. A non-stressful job is ideal since it won’t stimulate emotions that call for alcohol.

As you undergo the recruitment process, you may or may not disclose your alcoholism. If you handled your alcoholism without causing legal troubles in your former employer, you might keep your rehab history a secret, but in most cases, it’s best to disclose it. This will avoid awkward situations in background checks.

Most importantly, seek empathetic employers. They are more understanding and willing to overlook dark pasts. They may also give you the ideal environment for regrowth.

Recovering from alcoholism doesn’t mean you can’t have fun anymore. Engage in these sober activitiesthat will keep your spirits high, and your health at its peak:

These low-key activities aren’t just fun, but soothing and therapeutic as well. If you do them with your loved ones, you’d feel even closer to them, as if your alcoholism didn’t happen and pulled you apart.

Rehab will inspire you to reinvent yourself and change your overall perspective of the world around you. Instead of defining fun as a night of booze and bad decisions, you’d now regard it as a way of enriching your life, health, and relationships.