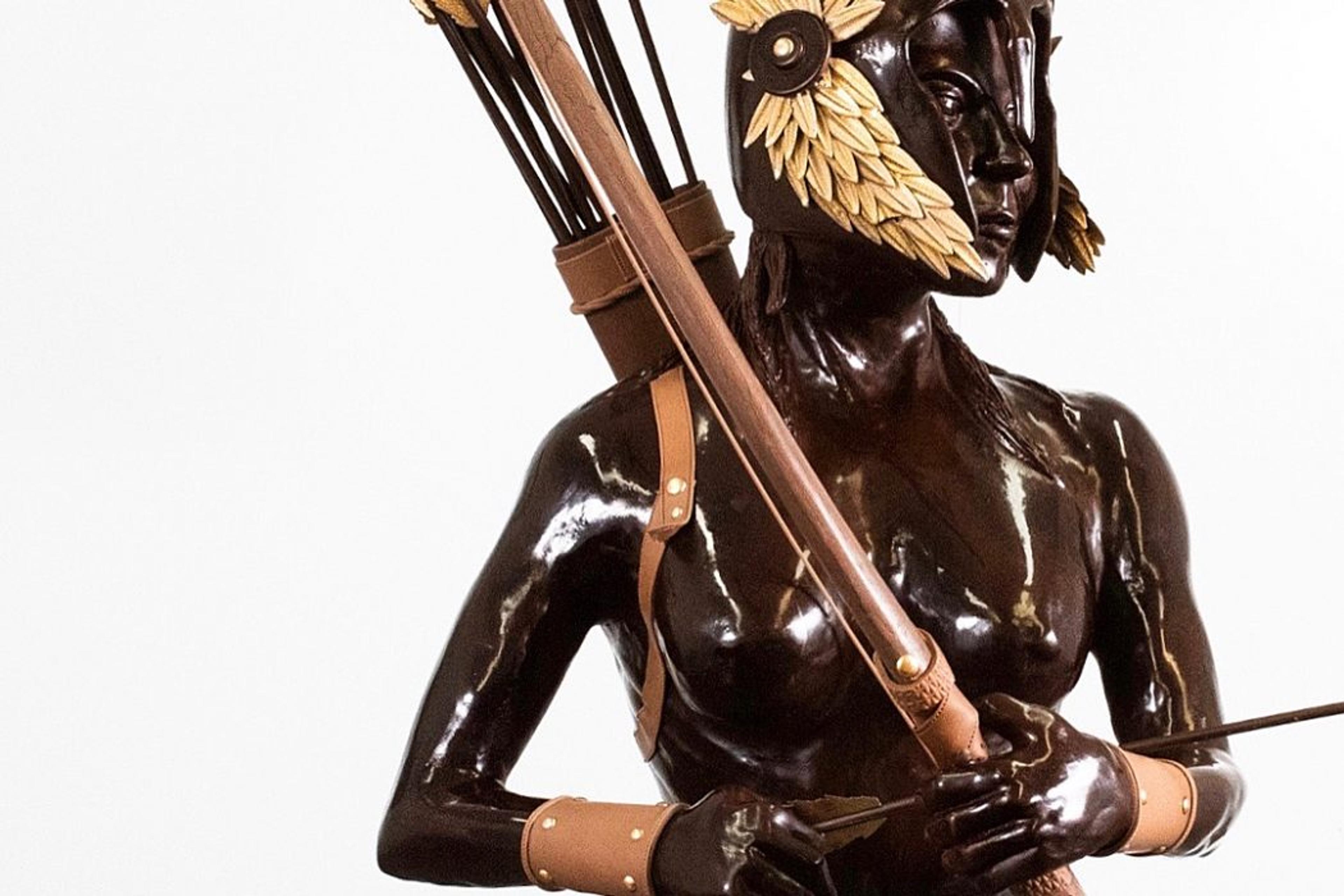 Sweet Dreams are made of these

I hope I’m not alone when I write, “I dream about desserts”.

I hope I’m not alone when I write, “I dream about desserts”. Chocolate with a temper so shiny that onlookers could be forgiven for thinking they’re looking at a mirror, macarons so crisp and chewy that you can be transported to Paris in just a bite, and mousse so soft you’d think you’d imagined it but for the lingering taste of fruit or chocolate in your mouth. The taste of fine desserts has never been in question before, but what has kicked our dreams into overdrive is the sheer beauty of them and seeing them far more frequently all over Instagram and Facebook. In the past, connoisseurs would travel from across the globe to try their favourite chef’s latest creations without ever knowing what would be on offer in the restaurant that night. This was a great experience for the pilgrim who’d made this epic journey, but it kept the world of patisserie adoration small. Social media has done a lot to change that.

Now, chefs and artisans can bring their wares to millions in a moment, with hyperlapses demystifying the meticulous creation process and filters increasing the contrast and shine on the final dish even further. Even if you don’t know their names, you’ve probably drooled over Amaury Guichon or Anne-Sophie Pic’s work when scrolling through your favourite platform.

Best known for his illusion creations and masterful miniatures, Amaury has carved his niche in making seven or eight select desserts on repeat, with chocolate showpieces or rare new creations delighting audiences time and again. Though he may be young, his 1.9 million Instagram followers have grown steadily over the last four years, with posts going from 2.5k likes all the way up to 124k likes and 2.1million views on recent posts.

A rising rock star in the world of pastry chefs, his work is aesthetically focused with rich chocolate hiding tart fillings, all under the guise of some elaborate and intricate form. The chocolate clock face with a hidden caramel core seems impossible to balance, even as you watch it being sliced into. The transparent sugar case protecting the compass below shatters and your mouth waters in tandem. Amaury’s work is undeniably aesthetically brilliant, but when there’s less record of taste or testimonials, his youth shows in the lack of awards that chefs typically dream of for themselves. Plus, never knowing where you can find his wares will always make it harder for the end dreamer like you or me to try his work for ourselves.

They say the proof of the pudding is in the eating, but when it’s impossible to taste through Instagram it’s hard to know whether form is coming before function. After all, who really wants a dessert they’ve been drooling over to be disappointed by? Fortunately, this conundrum can now be solved… Having travelled the world teaching masterclasses and passing on his secrets to eager new chefs, Amaury has finally opened his own patisserie school in Las Vegas, so that those of us who dream of desserts can learn the tricks of his trade.

But high-end patisserie isn’t just a boys’ club, so prepare to dive into the delicious world of Anne-Sophie Pic, the chef with eight Michelin stars under her belt across five dreamy cities. Closest to home is La Dame de Pic which delivers divine French cooking from Anne-Sophie’s mind. Nested in the former Port of London Authority headquarters (now the Four Seasons at Ten Trinity Square) you can relax in the expansive and airy restaurant whilst you sample every course — without a doubt leaving plenty of room for dessert. Though Anne-Sophie’s following is smaller than Amaury’s, her dishes focused on taste rather than tricking the eye, she attracts more traditional culinary pilgrims, who will truly travel the world for just a single taste.

If you feel like finding Anne-Sophie in warmer climates, your options range from her self-titled restaurants in Paris and Valence, or – if you’re reading this from further afield – you can find her culinary delights at La Dame de Pic Raffles in Singapore. At every location you’ll discover a full menu of delightful French cuisine, and always (possibly most importantly) beautiful desserts.

If you can’t help but wonder: does all this beauty and majesty have a downside? Are we now discounting great flavour in favour of a great aesthetic? Is a dish any less satisfying when its presentation isn’t perfection? An Eton Mess may not be the most symmetrical dessert, but it’s still damn good. Well, these questions can be asked of pretty much anything on social media, but the one thing you can’t discount is the sheer amount of work that goes into each stage of every piece — and you have the humble hyperlapse to thank for that.