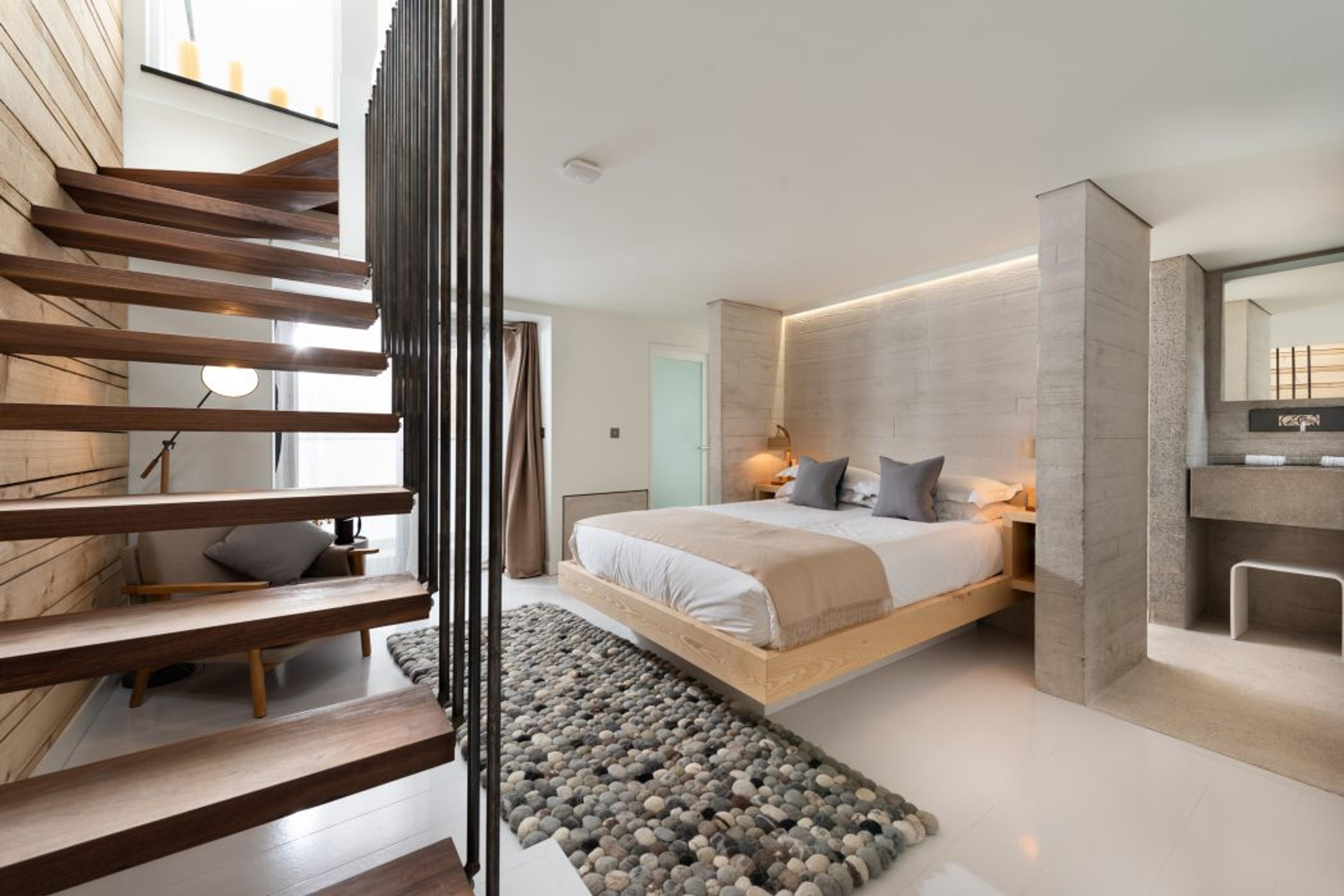 Wake Up Here: A dog-friendly stay at the Chapel House Penzance

If you’re looking to plan the PERFECT doggy road trip with your four-legged best friend, look no further, because #TeamCocopup Charlie has got you covered.

If you’re looking to plan the PERFECT doggy road trip with your four-legged best friend, look no further, because #TeamCocopup Charlie has got you covered. We embarked – on what could potentially be – the dreamiest dog-friendly road trip ever created. Our next stop takes us to Penzance for some quintessential village living at Chapel House.

The Chapel House is like a home away from home in Penzance and is perfectly located in one of the town’s most delightful streets. You won’t find a better base to explore this alluring coastal town. Across the street from Chapel House, there is the aforementioned chapel, and a few steps up the road there is the Admiral Benbo (which features a peculiar figurine on its roof) and the Cornish Kitchen.

The Chapel House itself occupies an impressive Georgian building, which was originally built in 1790. Some of its most notable residents include Admiral Samuel hood Linzee of the HMS Temeraire, and Penzance’s own influential Carne family. Today, Chapel House is a vision of modern luxury. Inside the main house, you will find all of the house’s original features imbued with a touch of modern elegance. The main house is bathed in natural light and reflects the same colour palette as the calming sea views in the harbour. There is a stunning drawing room, a quirky kitchen area, and an outdoor area that also has a jacuzzi perfect for slightly chilly autumn evenings.

We stayed in the newly refurbished duplex rooms, which featured a minimalist bedroom on the ground floor and an open plan living/dining room in the second floor. Here you can see panoramic views of Penzance, or simply cosy up on the couch. TeamCocopup Charlie immediately found his spot right by the log burner, and enjoyed the village walks around the lovely town of Penzance.

Don’t leave Penzance without indulging in some fish and chips at Fraser’s, which is one of the UK’s most sustainable chippies. Located just a (literal) stone’s throw away from the ocean, Fraser’s offers the freshest fish around and also some organic doggy ice cream for your pups too. This family-run establishment has won the coveted Harbour Lights award and also has some gluten free options.