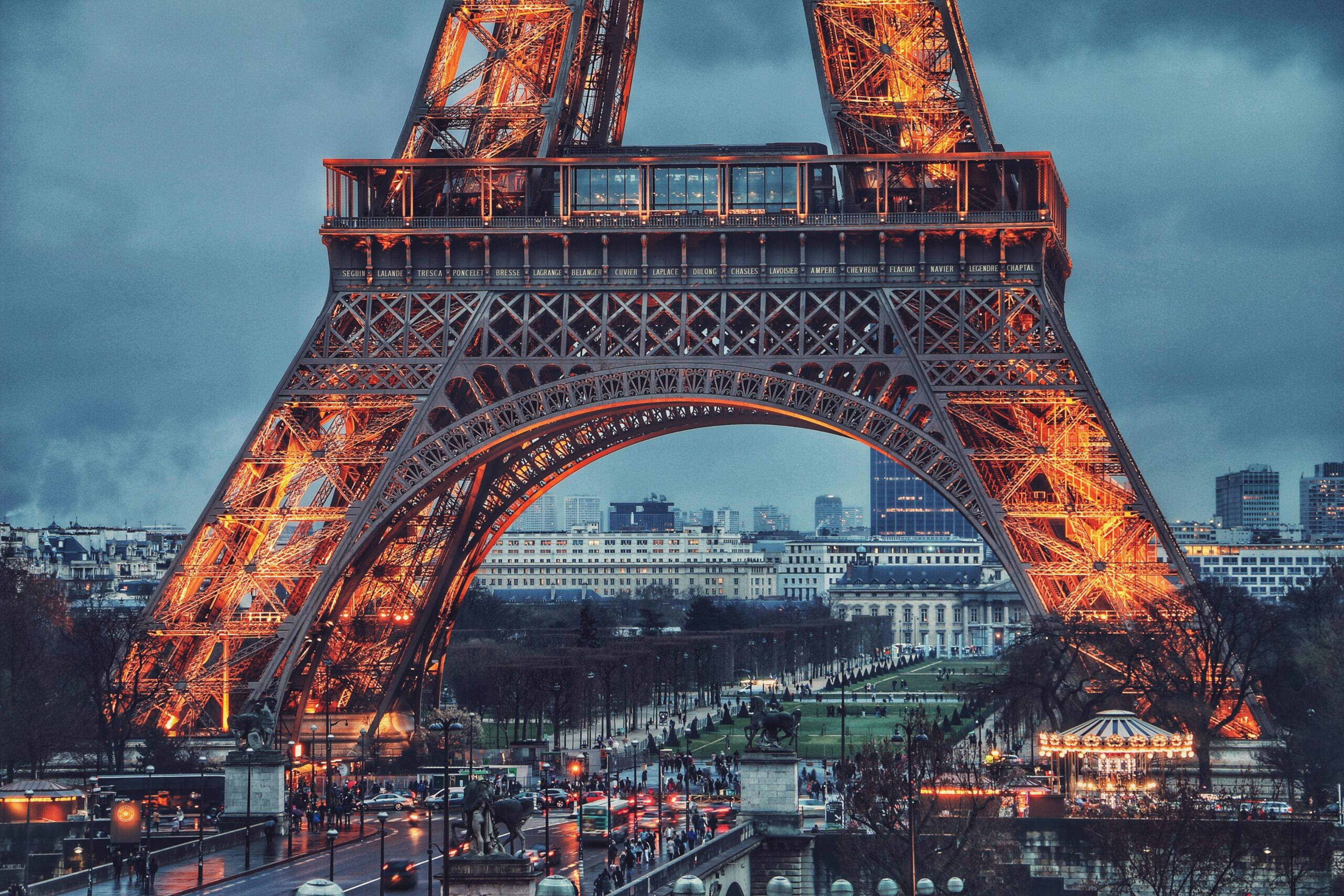 The 5 Strangest Things You Can Face While Traveling Europe

Travelers from around the world are often mystified by several different things when they visit the US, but this does go both ways.

Travelers from around the world are often mystified by several different things when they visit the US, but this does go both ways. If you are planning to visit Europe from the US then expect to encounter some things in European countries that are fairly strange and unusual. Here are some of the strangest things that you might encounter in Europe if you’re not a local.

Everything Closes on Sundays:

For many Americans who are used to everything being open all of the time, one of the most confusing things about visiting Europe is that many European countries take their free time very seriously and most things are closed on a Sunday. With the exception of some restaurants and bars, it’s unlikely to find everything open on a Sunday in most European destinations with the exception of the UK, where stores will open on a Sunday but with reduced trading times. In fact, they even have strict Sunday trading laws that require large stores to be closed by a certain time.

When you’re coming from the US where you could drive days just to be in another state, the idea of getting on a train for a few hours and getting off in a completely different country can take quite some getting used to. But this is one of the beauties of Europe – with many of the countries quite small in size and connected by rail, you really can visit tons of different places in a very short space of time. Check out this Prague to Vienna train that’ll get you between two stunning European destinations quickly.

While it’s not the same for all European countries, there are many areas where the beer is cheaper than the water. If you ask for a pint of beer in Prague, it’ll actually cost you less than a pint of water.

Another common sight in Europe that most Americans simply aren’t used to is the ancient ruins. From huge sites like the Acropolis in Athens to the Colosseum in Rome, Europe is the continent to be if you want to see the ruins of buildings that have been around for thousands of years. Check out this guide on how to plan a trip to Europe if you want to make sure that you get to see as many interesting ancient ruins as possible during your vacation – after all, they are a really unique part of history.

While some countries in Europe have strict road rules and fairly organized roads, other countries like Italy and Greece can feel like driving is a free-for-all. If you’re planning to hire a car in either of these countries then prepare yourself for a different experience to what you are used to, with Greece in particular home to several roads with no speed limits at all. And if you plan to visit the UK or Malta, you’ll find that they drive on the opposite side of the road.

Have you encountered anything that you found strange while traveling in Europe?