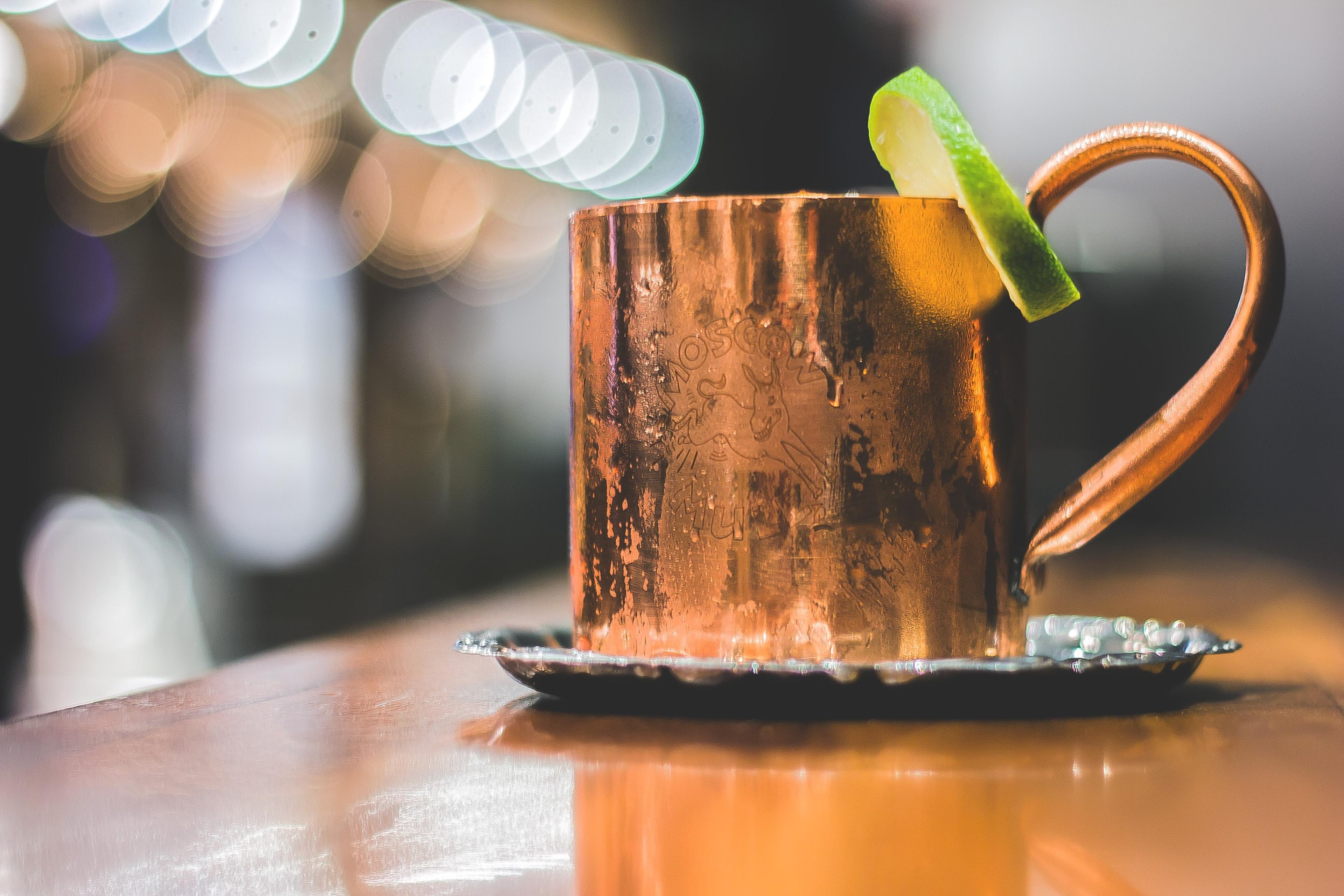 The Best Moscow Mules in the US

The Moscow Mule has become one of the most popular and sought after cocktails in the USA.

The Moscow Mule has become one of the most popular and sought after cocktails in the USA. Traditional Moscow Mule is made with vodka, lime, and ginger beer is approximately 80 years old. The Mule gives you a good warmth occasioned by the spicy Ginger to make it suitable for colder days. To make it more enjoyable, the Moscow Mule is served on a metallic copper mug with ice. The following are the best Moscow Mule you can find in the US.

The Blue Marble is an established brand that makes hard drinks and ready-to-drink cocktails, including the best Moscow mule. The Mule has a concentration of 15% ABV with a well-balanced taste and flavor. Insist on drinking it on a copper mule mug or a high glass with added ice. The recipe is quite simple, and you can make your own at home, with the key ingredient being Vodka.

The Chicago Mule from the Chicago Distilling Company is a special rendition of the Moscow Mule. The Mule is made with Vodka and spicy ginger beer and has an ABV of 10%. The Chicago Mule is available in a 200 ml can, which is easy to carry and drink from anywhere.

The Five Drinks Co is a Moscow Mule, just a little different. It is mellow with yellow color and a pleasant smell. Unlike other Mules, this does not have the carbonation effect but is full of different flavors.

The TGI Fridays Moscow mule is made with a malt base with an ABV of 5.9%. It has a rich ginger beer flavor with little alcohol flavor. It is a perfect Moscow Mule for people who prefer less alcohol.

Another Moscow Mule in the US is the Monaco Moscow Mule by the Monaco Craft cocktails. The Mule is a perfect combination of Vodka, ginger beer, carbonation, and sweeteners. The Vodka used on this Mule is six times distilled and then mixed with ginger beer. It has an ABV of 9%, and you can add ice to it for a smooth taste.

The Moscow Mules are making waves in the US and have emerged at the top of the most sought after Mules in the US. The mules as still frosty and delicious whether you serve it in copper mugs or drink it from a can. As you can see, not every Mule is made with Vodka. There are Moscow Mules made with whiskey, while others with cane sugars and fermented malt.