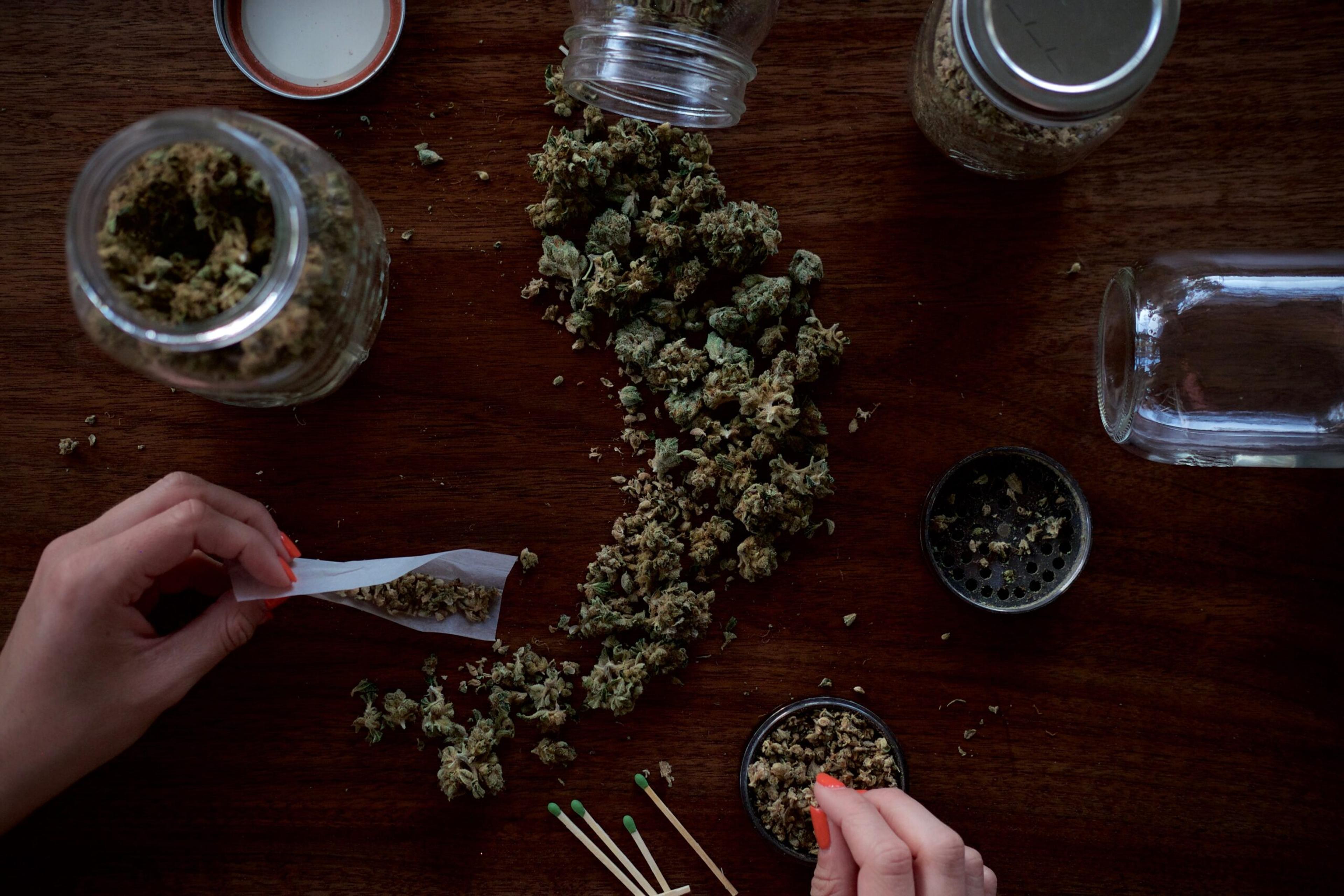 The Best Weed on the East Coast

The West Coast has long been the weed-lover’s dream destination.

The West Coast has long been the weed-lover’s dream destination. Not only does California offer some of the most significant spots for cannabis culture in the world, but Oregon has one of the most productive marijuana industries and Washington the most successful and effective recreational program across the country. The West Coast has beaches, untouched forests and near-perfect weather for traveling for much of the year.

Yet, you don’t always want to go all the way to the West Coast. Sometimes, you want to travel someplace new or someplace closer to home. With that in mind, here are some of the best East Coast weed destinations, which are underappreciated in their time.

Though not all of the Pine Tree State is in support of legal adult-use marijuana, the most populous places in Maine are in full support of municipal regulations for recreational weed. In fact, despite having a reputation as a blue-collar, conservative backwater, Maine proposed Question 1, which addressed the issue of legalizing marijuana, way back in 2016 — years before much more progressive states like California and Illinois. Yet, despite some cities agreeing to legalize the drug a full four years ago, many regions in Maine continue to lack legal weed access, until now.

Throughout 2020, Maine has been quietly refining marijuana rules and distributing licenses to recreational dispensaries. An official announcement sets October 2020 as the first month in which recreational cannabis products will be available to the public. As yet, the public is uncertain where and which dispensaries will open to provide recreational bud, and though states usually encounter some bumps during their first year of marijuana sales, a trip up to Maine to celebrate their new law is more than warranted.

October is easily the best time of year to visit Maine, thanks to its outstanding foliage. You can stop in a city like Portland or Augusta to buy some bud, and then you can head out into the countryside for some deeply relaxing tree peeping. You can also visit Maine in the winter to enjoy some skiing, but you should avoid partaking of the herb until after you have finished your sport for the day. Some of the most popular strains in the northernmost contiguous state include Blueberry, Blue Dream, Chocolope and Yoda Kush, so look for these on your trip.

Maine was once part of Massachusetts, so it makes some sense that the populations of these two states have similar cultures and opinions on recreational drugs. Also in 2016, Massachusetts offered a ballot initiative to voters asking whether weed should be made available to adults. While Maine restricted access to certain municipalities, Massachusetts saw overwhelming support across the state, and home use and cultivation became legal in December of that year. Two years later in 2018, recreational dispensaries began to open — though cities and towns have the option of controlling dispensary zoning and the like.

Massachusetts has a much louder and prouder weed culture than anywhere else on the East Coast, so you are likely to find plenty of high-quality joints on your trip to the Bay State. Some dispensaries definitely worth a visit include:

Bay Staters prefer cerebral strains, so you should sample some Blue Dream, Headband or Super Silver Haze while you are there.

Despite not having representation in the Federal Government, Washington, D.C. does have legal recreational weed — it just doesn’t have any place to buy or sell it. In 2014, D.C. voters supported a ballot initiative for the legalization of possession of small amounts of marijuana for personal use. The law, in effect in 2015, allows adults over 21 to grow up to three mature cannabis plants in their home and possess up to two ounces — plus, adults can transfer up to an ounce to another of-age adult.

Unfortunately, the sale and purchase of marijuana remains illegal in Washington, D.C., and neighboring Maryland only allows medical cannabis, which requires you to have a state license to procure. Essentially, you can only use weed in D.C. if you know someone willing to share their stash. However, if you do have a hookup, you might try to score some AK-47, Obama Kush or Gelato, which are all popular strains in the nation’s capital.

The East Coast isn’t nearly as open to change as the West, so it could be several more years before Eastern cities and states accept new marijuana regulations. Still, there are plenty of Easterly places to partake in pot on your next weed-cation, as long as you know where to look.