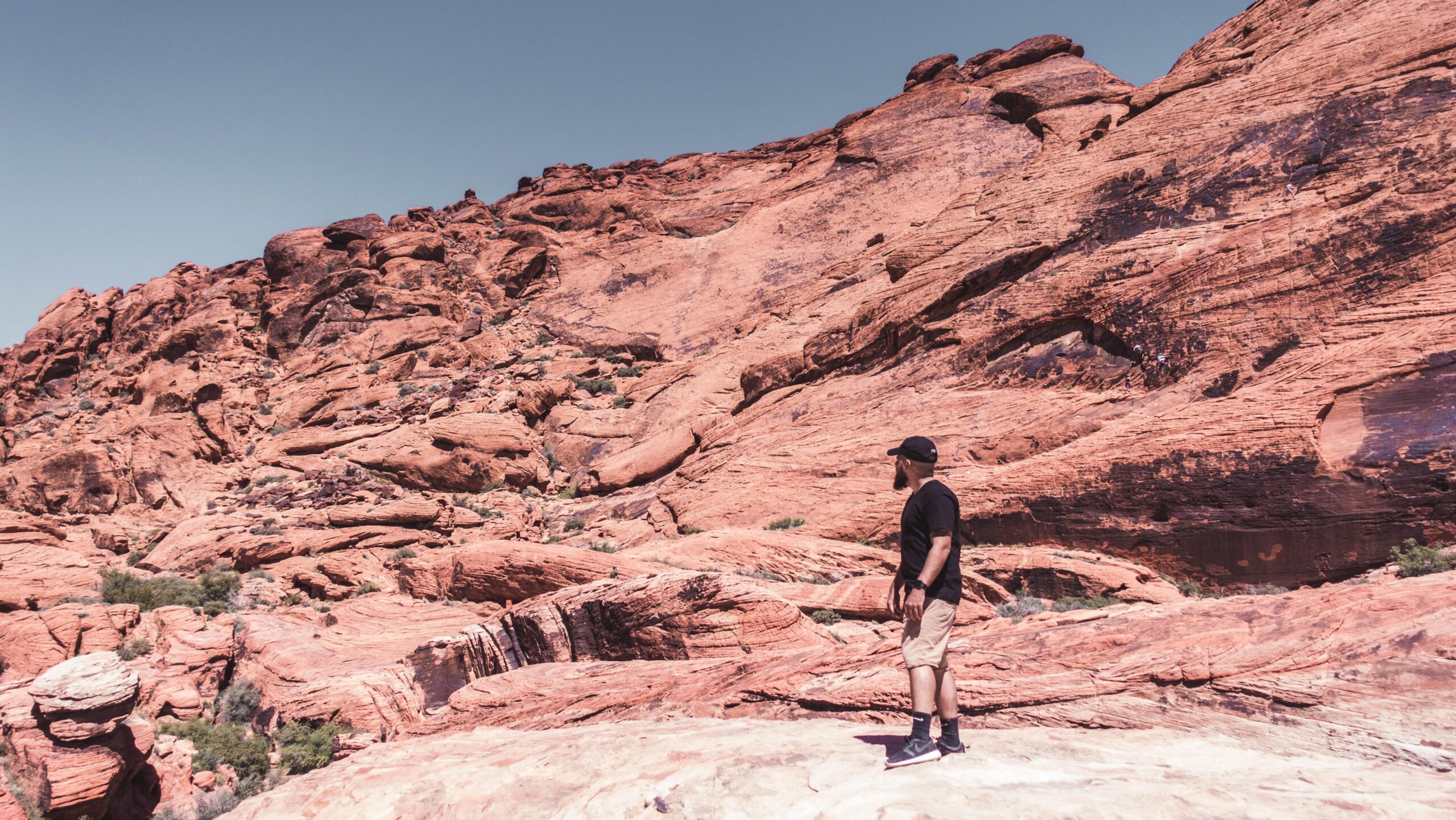 A phenomenon like Las Vegas - a word that means The Meadows, apparently an area of wild grasses that grew in the nutrient-rich desert soil around a water source

A phenomenon like Las Vegas – a word that means The Meadows, apparently an area of wild grasses that grew in the nutrient-rich desert soil around a water source – has had a cultural and fashion impact on American and world culture. It has become a lifestyle sensation indicating an authentic style and perhaps a state of mind.

Las Vegas, the world of casinos

Las Vegas has become a place to express a non-place. Everything that the respectable world of the early twentieth century, and that would have no place in post-puritan morality, needed to find a place where it could be expressed, a clearinghouse. And though there was no real plan, this place became Las Vegas. It is a mysterious place, secret and nocturnal, representing our alter ego, our imagination that does not find expression in the life we lead during the day. Las Vegas reminds us with its dimness, its twinkling lights and sound effects, of our dark side.

That of the casinos and their atmosphere is so faithfully captured even today in online gambling portals like GGPoker, which faithfully reproduces this same glittering style, full of visual suggestions and sound effects and trying to ensure the same level of realism that a physical casino has to offer. On platforms like these, players from all over the world can bring the atmosphere of casino gambling into their own home, by playing on their laptops or smartphones. An atmosphere which we’re going to comment on to examine its fundamental elements.

The Vegas-style – elegance gone to excess

It is enough to take even a short vacation in Vegas (and it would be fun) to realize the difference from any other large American city. Seen in the sunlight, the casinos on the Strip are huge mansions that stand out for their exaggerated style in detail, but all in all, they are not that phenomenal. But when you turn off the daylight and turn on the city lights, that’s when its character emerges overpoweringly. Details that seemed dull in the daylight come to life and presence in the night, creating a visual experience that leaves you almost dumbfounded.

And that’s what really characterizes Vegas: the spectacularity. And it brings us to our proper conclusion: all the architecture is nothing more than a backdrop designed to stage the spectacle of life. Las Vegas is not a city but a colossal theatre – and its true mission is to turn spectators into actors.

Going to the scene of life

The true metaphor for Las Vegas is that it is a vast stage. And anyone who knows anything about theatre knows how vital the light effects are – which can transform the scene, making it different – and the actors’ costumes. And to be memorable, when they want to be, they have to be excessive. A tuxedo is not enough; we need a tuxedo with sequin borders. A long dress is not enough: it has to be sparkly and overflowing.

The style in vogue in Las Vegas is one of excess. Clothes you would never think of wearing anywhere else because, in Las Vegas, the only real crime is not to try. So the closest thing to Vegas might be Hollywood’s Oscar night, only instead of actors, it’s you. You have a red carpet in front of you, which is that of one of your favourite casinos – and each one has its own unique setting – and in your hand, you hold a bunch of chips to play on your night.

Play them right, and you’re lucky. That hotel mega-suite and the lavish dinner with fine Italian Chianti will probably be courtesy of the house – perhaps with another overnight stay offered to try your luck again. And if not, you’ll have tried – and you certainly won’t be able to complain about doing so. More than welcome to Las Vegas, welcome to your life.