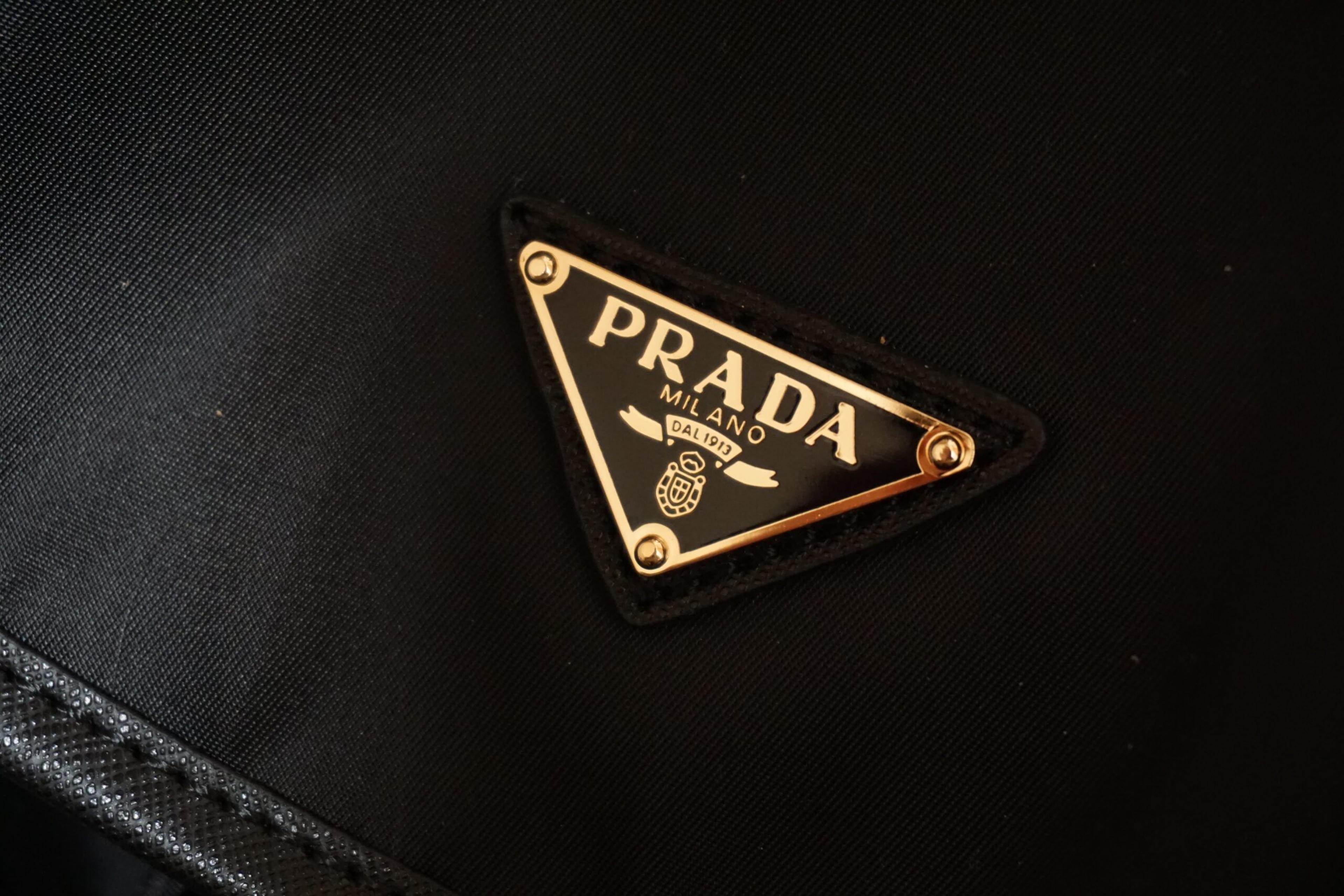 The Path to Prada: A Brief History of the Iconic Fashion Brand

When we think of the most iconic fashion labels across the globe, it doesn’t take long for Prada to spring to mind.

When we think of the most iconic fashion labels across the globe, it doesn’t take long for Prada to spring to mind. This brand has also essentially become synonymous worldwide with luxury Italian leather goods. Prada’s strong brand recognition didn’t just develop overnight, in fact, the company as a whole has been through its fair share of evolutions.

Here’s a brief but comprehensive history of Prada, from its conception to its solidification as a fixture in twenty-first-century fashion.

The company’s first store – Fratelli Prada – was opened up by the Prada brothers at the Galleria Vittorio Emanuele II, an iconic shopping mall in the heart of Milan and one of Milan’s most popular landmarks. That first store is still in operation to this day, boasting Prada’s wide selection of modern bags, footwear, fragrances, and a few other luxury items.

However, the bags sold by the Prada brothers, Mario and Martino, were nothing like the Prada bags we know today. Mario and Martino Prada were more inclined to sell animal goods and imported English trunks and bags in their Milanese shopfront, providing Italian customers with European goods.

In 1919, Fratelli Prada was named the Official Supplier to the Italian Royal Household, and the brothers incorporated the House of Savoy coat of arms and regal knotted rope design into its logo, elevating the label to the eyes of the Italian aristocracy.

After the brother’s retired, Mario’s daughter Luisa took over company operations. For most, however, the true beginning of Prada starts with the emergence of Miuccia Prada, Luisa’s daughter and Mario’s granddaughter, in the 1970s.

Miuccia met her future husband and co-CEO, Italian businessman Patrizio Bertelli, in 1977. It was Bertelli who advised Miuccia to cease her grandfather and mother’s importation of foreign goods and opt for producing goods under the Prada name instead. Under Miuccia’s artistic eye and Bertelli’s knack for business in the realm of leather goods, the company released its first collection of women’s shoes in 1979. This preliminary line was well-received across Europe, and word of this luxury Italian label began to spread across the globe.

Over the ‘80s and ‘90s, Miuccia and Bertelli continued to produce footwear, Prada bags, and ready-to-wear womenswear before moving onto menswear as well. Prada’s first runway shows were already attained by the year 1993 when Prada was also awarded the Council of Fashion Designers of America award for their highly sought after accessories.

As Prada’s logos have never been as dynamic as LV or other big brand behemoths, Miuccia worked hard as the brand’s head designer, to create a new kind of luxury, one that didn’t rely on showiness but purely on style. Miuccia continued to be recognised for her bold skills as a designer as Prada managed to oftentimes eclipse the sales of other luxury brands. What was once called Miuccia’s ‘ugly chic’ now became the face of high fashion across the globe?

Between 1998 and 1999, Bertelli acquired shares in other luxury labels, including Fendi, Gucci, and designer Helmut Lang’s label amongst others. In 1999, the company merged with LVMH, thus solidifying Prada’s position in the luxury fashion industry.

Despite having to sell a fair amount of Bertelli’s shares to appease the company’s stakeholders, the 2000s were an otherwise lucrative period for Prada, with the brand-building some of its most iconic products.

In the Spring/Summer of 2000, Prada released their iconic Bowler Handbag, a design that has seen countless iterations across the twenty-first century, evolving alongside the zeitgeist. Shortly after, Prada began developing their first fragrances, partnering with the Puig company to launch their first fragrance, PRADA for women, in 2004. For a brief period, Prada also partnered with LG to make their own LG Prada mobile phones! Thankfully, this foray into the tech world was short-lived, and instead, Prada focused its attention on developing eyewear launched under both their own label as well as Miuccia’s Miu Miu label.

During this period, Prada also inaugurated their HQ in Milan, alongside building Prada Epicenters in New York, London, and Tokyo. Prada continued to cater to international audiences, by hosting exhibitions showcasing Miuccia’s work in all the fashion capitals of the world.

As the lines between the fashion and art worlds continue to blur over the 2010s, Miuccia consistently asserts that both have their own place in humankind’s cultural canon. Both Miuccia and Bertelli share a great respect for contemporary art and culture, which is why their art institution, the Fondazione Prada, was established as a permanent gallery in Milan in 2015. Aside from generally serving as a gathering space and resource for contemporary artists, the institute also boasts a performance space, film theatre, bookstore, and the Bar Luce cafe, designed by auteur Wes Anderson.

Miuccia continued to design and create pieces for the entertainment industry, putting together costumes for various film, theatre, and opera projects, as well as designing for Baz Luhrman’s 2013 film The Great Gatsby.

Prada has consistently been a label that defies expectations and subverts the industry’s trends, however, their striking designs have not always been popularly received, nor have they always been entirely inclusive. Following the controversy surrounding a collection that was accused of cultural appropriation in late 2018, Prada assembled their very first diversity and inclusion advisory council co-chaired by filmmaker Ava DuVernay and installation artist Theaster Gates. The company was praised for responding appropriately to this justified controversy.

It’s for this reason and many more that Prada has come to be recognised as a forward-thinking label in an otherwise homogeneous industry. The brand’s firm traditions of designing and creating for the every day is what keeps Prada a fixture in the wardrobes of fashion-conscious consumers across the globe.