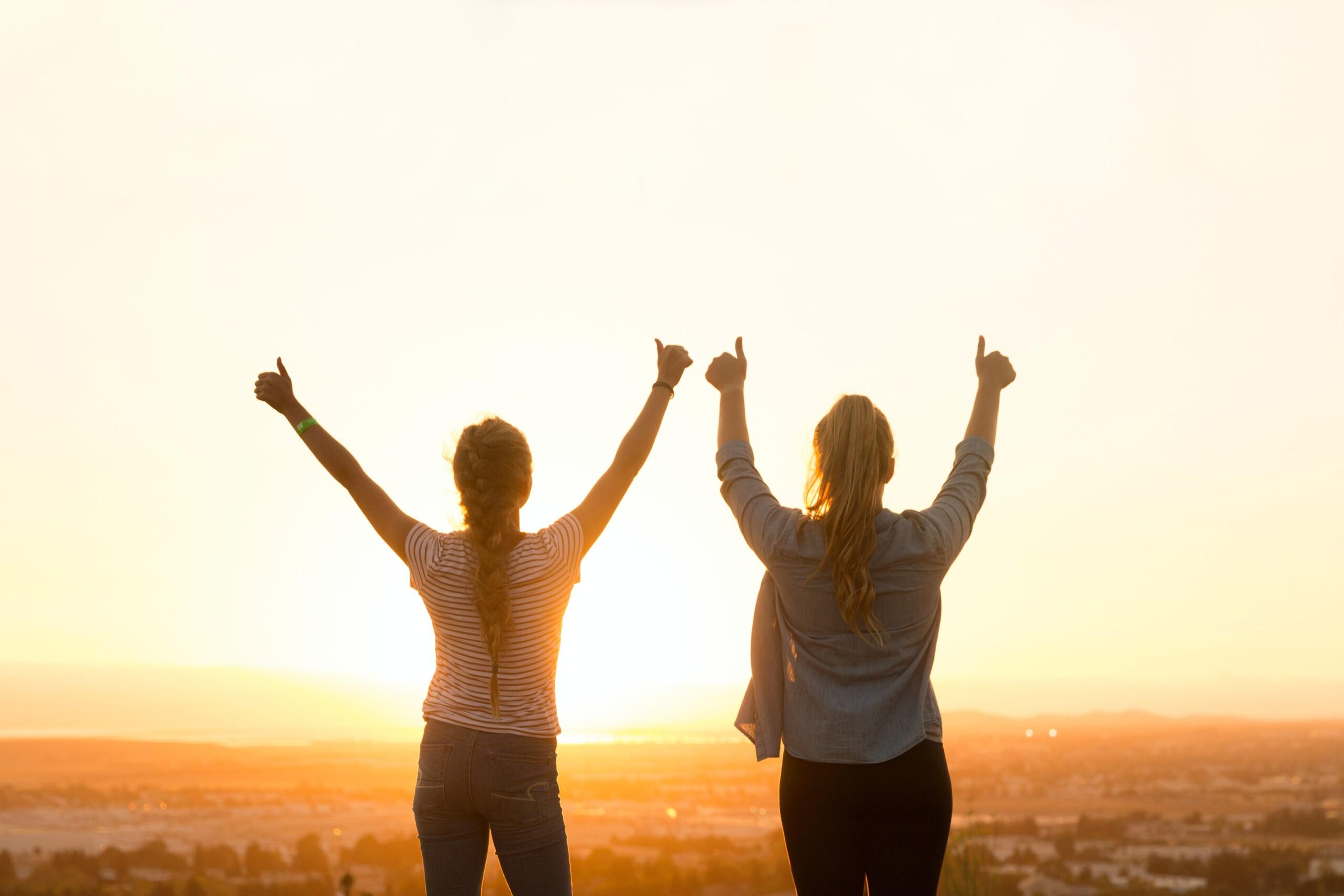 The debate about whether or not shapewear is feminist can get pretty heated in some circles.

The debate about whether or not shapewear is feminist can get pretty heated in some circles. There’s that portion of the body-positivity community that’s very vocal about shapewear not being very body-positive. There’s the camp that feels that the concept of wearing shapewear is as outdated as corsets and that it should be left in the past, where it belongs. Finally, some believe that wearing shapewear undermines everything that feminists have worked so hard for, from how women shouldn’t be judged based on their looks to how women shouldn’t have to conform to unrealistic beauty standards set by men.

However, many believe that wearing shapewear can absolutely be feminist, and that the modern women who choose to don them are strong and empowered in their own right. Here are some of the traits that they share, which can very well change the conversation around wearing shaping garments:

Women Who Wear Shapewear Do So Because They Choose To

In a lot of ways, wearing shapewear isn’t any different from wearing makeup. Most women put makeup on for various reasons other than enhancing their appearance. Some find the process soothing, while others see it as a form of self-care. Yet others still put on makeup just because they feel like it.

The same goes for other forms of self-care, such as when women shop for sleepwear that makes them feel and look good. While some may argue that comfy pajamas aren’t a necessity, permitting yourself to enjoy something nice without feeling guilty for it is a form of personal empowerment, too.

Women Who Wear Shapewear Do It for Themselves

Many believe that shapewear reinforces certain concepts that most people would consider to be outdated in the 21st century. They think that wearing shapewear means adhering to traditional standards of beauty to appeal to or please others. The empowered shapewear-wearing woman decidedly does not do this, and she isn’t shy about saying so.

She wears whatever she wants—including shapewear—for herself first, not to gain anyone else’s approval. She doesn’t think that shapewear is something women use to correct their bodies because there’s nothing to correct. She merely enjoys how shapewear smooths out her curves and adds definition to her assets. She also adores how good shapewear makes her clothes look and fit better. Finally, she loves how confident she feels while wearing shaping garments.

Women Who Wear Shapewear Lift Their Sisters Up

The empowered woman who wears shapewear is confident in herself and her choices enough to defend other foundation garment-wearers from mean-spirited individuals who bully them for having different beliefs and priorities. In addition to being strong enough to carry other women on her shoulders, she’s a helpful sister who is always the first to lend a shoulder or an ear, offer meaningful advice, or a hug to someone who needs it. She’s there for her crew, and they know she’s got their backs.

One of the greatest paradoxes about some women who call themselves feminists is how quick they are to tear other women down for not making the same choices as them. Not so for empowered shapewear wearers. They love and respect all women: all ages, all body types, all sizes, and all races, whether or not they choose to wear shapewear.

At the end of the day, wearing—or not wearing—shapewear is a personal choice, and one of the best things about being a woman is being free to decide whichever option makes you feel stronger and more confident. What can feel empowering to you may not be empowering to all women, but the important thing to remember is to be kind to each other despite these differences. Isn’t that what being a feminist is all about?