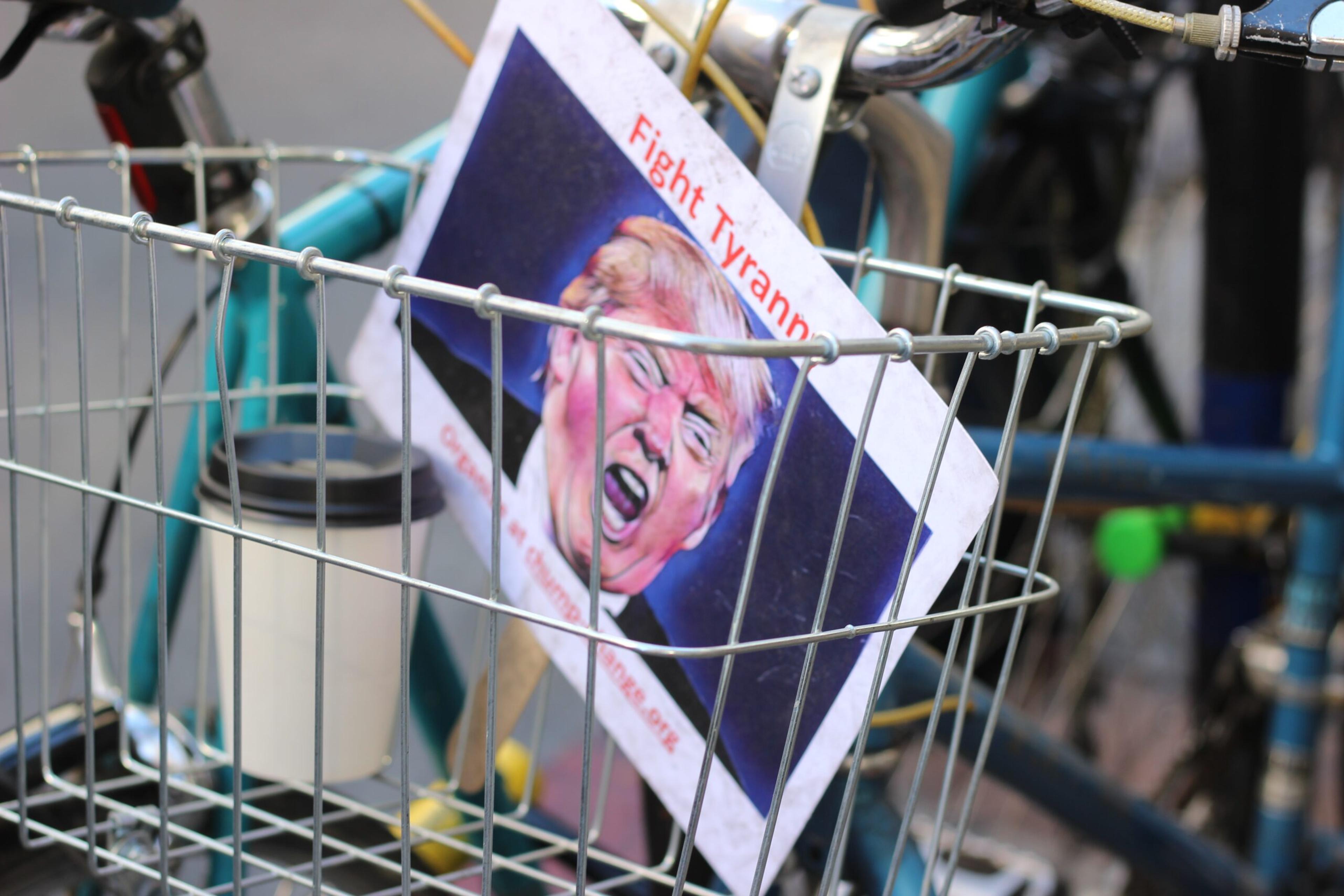 As the current leader of the U.S., President Trump has an interesting legal battle in the future.

As the current leader of the U.S., President Trump has an interesting legal battle in the future. The 2020 elections have already given places like lawalways plenty to talk about. With both state and federal charges looming, it is uncertain how everything will play out. The only known element about the legal battle is that this is the first of its kind in history.

The current election cycle has introduced a few key problems. The White House has (and is currently suing) for the election to be overturned, even after it has been decided. They are claiming fraud in many states that the President lost. In some states, they claim thousands of people that are deceased were allowed to vote.

All of the lawsuits that have been brought to the states in question are demanding a recount, another recount, or for the disputed votes to be thrown out. Since many of these lawsuits focused on a large blanket of the voting bloc, the cases were thrown out. Judges have also accused the White House of lacking the needed evidence to move the case forward.

The long-term ramifications of this are severe since it opened up a new can of worms about states and their individual voting rights. Several states are already in the process of suing President Trump for interfering in their elections, not paying for recounts and for wasting the courts time.

Although individual states like New York will be focusing on a tax fraud investigation, it’s the pandemic response which will be the biggest story.

President Trump’s response to the pandemic is more damaging than any of his current fraud cases. This has a lot to do with gutting the original pandemic team, and misleading the public about the seriousness of the threat. When news came out about the White House withholding aid and stealing pandemic supplies, state governors started their own lawsuits.

This is an unprecedented move in itself that has already led to many questions about a governments power over individual states. Just like with the election, the White House has found itself in hot water when interfering on the state level.

With President Trump interfering with the pandemic response on a state/city level, it has left governors and mayors no choice but to sue. There are serious legal consequences for the President since the pandemic is still on the rise. Even with the vaccine being distributed, states and cities have not withdrawn their lawsuits.

Law historians will regard this point in history as one of the most divisive of all time. As President Trump’s term comes to an end, the checks and balances of the election have held the country together – so far. Now it is up to the law to keep things together for the future of the nation.