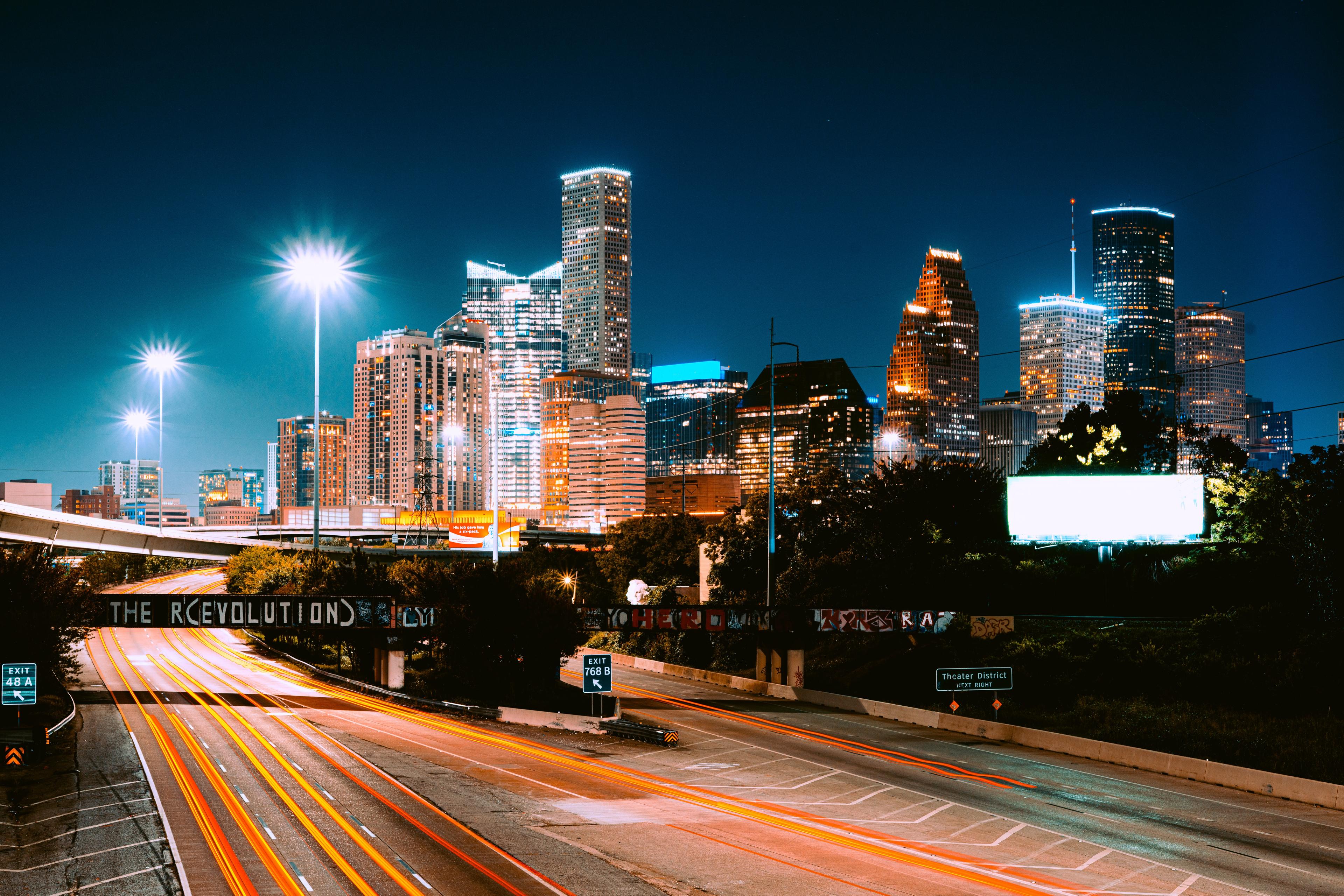 Top 10 U.S Cities That Are Growing the Fastest

Top 10 U.S Cities That Are Growing the Fastest

With the development of technology and better living standards, the United States has experienced a shift in population in some major cities. Families and young people are moving to cities flourishing with better neighborhoods and exploration sites, such as Orlando, Florida.

There is a statistic according to Ofirio that these cities are also appealing to real estate investors because they attract buyers with their affordable cost of living, high employment levels, and moderate housing costs. This article ranks the top ten cities that are growing rapidly and are great for families, young people, and retirees.

Austin, Texas, is our top one fastest growing city. Its metro area includes developing cities such as Georgetown, Cedar Park, and Round Rock, which have contributed numerously to the many benefits enjoyed by the community.

The second fastest-growing city on our list comes from the southeast of Phoenix, named after an eye-catching creek in that area. The city of Queen Creek is famously known for its firmly-held culture of agricultural activities. Its fertile soil allows the cultivation of various crops, thus attracting many agricultural activities in the area.

The city of Orlando, Florida, is popularly known for its amazing theme parks and Walt Disney World. The city also has two water parks, Typhoon and Blizzard Beach, which appeal to tourists and create park-related jobs. With industries such as healthcare, education, real estate, and finance booming, employment has increased.

McKinney is another city in Texas that has shown tremendous growth over the past few years. The city is great for retirees and families, especially because of its safe neighborhoods, thriving school systems, and amazing parks. With quick access to Dallas and the town’s amenities, it is no surprise that McKenney is growing at a rapid pace.

North Charleston is another city that has grown rapidly in the past year. This tremendous growth is attributed to a steady economy, an increase in population, and an increase in employment of 0.7% over the past year. According to experts, the city is projected to grow by 10% in population by the year 2030. During the same duration, the rate of employment in North Charleston is expected to grow by 40%.

Salt Lake City makes a list as the 7th fastest-growing city in the United States. The state of Utah is generally a great place to live because of the appealing climate and outdoor activities. Located in the northern part of Utah, Salt Lake City attracts many people, especially outdoor enthusiasts. The area offers fun outdoor activities such as hiking, mountain biking, skiing, and fishing. The city is a great place to settle down, and many people are rushing to buy homes in this neighborhood.

When the pandemic hit, many cities faced a decrease in population as people fled to other towns. In Seattle, it was the opposite. During 2021, the city kept growing, and by July 2022, it had shown an increase of 2.2% in the population. Its growing population, the active housing market, and tech companies and corporate organizations are some factors that have put Seattle on the map.

According to the U.S. Census, Irvine has shown exceptional population growth. Its wide job market, thanks to its growing infrastructure and businesses such as Taco Bell and Broadcom, among others, has attracted plenty of families to the area. Its intelligent educational systems and top universities, such as Chapman University and the University of California, Irvine, are some of the key things that have made the city so reputable.

Located in southwest Florida, Fort Myers is another city that has shown significant growth over the last year. U.S. Census data shows that the city's population has grown by 7%. The amazing weather, welcoming locals, and access to the west coast of Florida are some of the reasons why people move to and settle in Fort Myers.