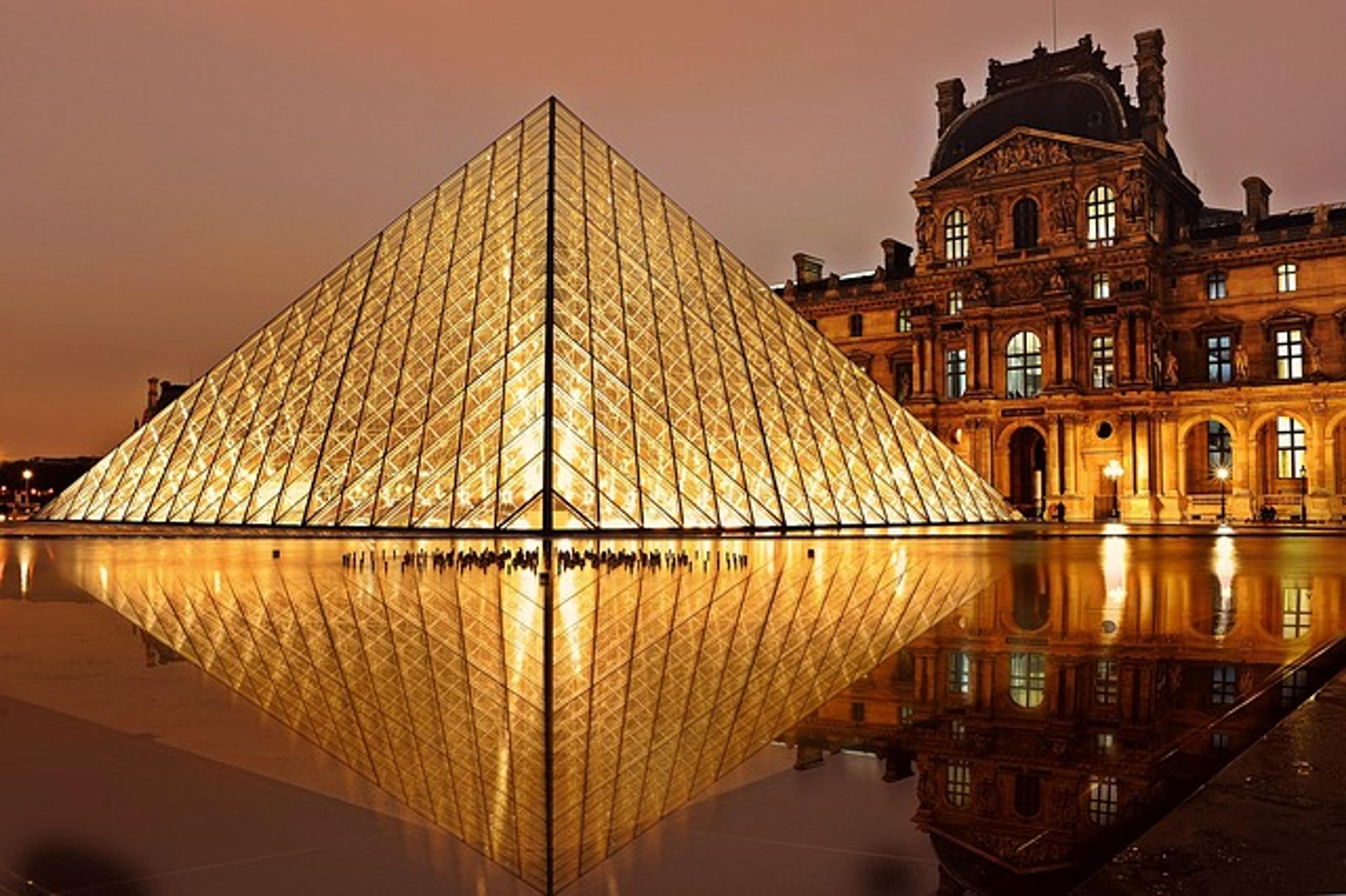 Top 5 Best Museums in the World

If your travel also consists in museum hop across the globe, then check for vacation inspiration as we present you a quick and precise list of the top museums

If your travel also consists in museum hop across the globe, then check for vacation inspiration as we present you a quick and precise list of the top museums worldwide according to different news sources. This comprehensive list includes museums from New York to Paris. Whether you’re interested in the ancient gems of Egypt or the post-impressionist works of Van Gogh, these incredible collections are well worth the trip on their own. However, you should definitely consider checking some quick tourist advices, since it’s a horse race of tourists to book a place into one of these cultural sites.

This Parisian art gallery is housed in the former Orsay railway station, on the Left Bank of the Seine, which was built for the Universal Exhibition of 1900. It’s well-known for its collection of impressionist art and Old Masters, housing the largest collection in the world in regard to those categories, by painters including Monet, Manet, Degas, Renoir, Cézanne, Seurat, Sisley, Gauguin, and Van Gogh.

It is one of the largest art museums in Europe, with 3.177 million visitors in 2017, according to Paris Digest. We would definitely recommend a visit, even more if you are short on time while visiting the city of love.

If you have a little more time to spend in Paris and although it would take years to see everything in the Louvre, Paris’ most well-known art museum, the exterior architecture is at least worth a photograph. Its most famous painting is probably Leonardo da Vinci’s Mona Lisa, although there’s an impressive selection of Italian Renaissance art too.

Interestingly enough, if you ever have 100 days to spare, you could probably check every piece of art, but you could only spend 30 seconds on each piece – and that’s if you were there all day, every day. The museum offers 380,000 pieces in total and is, as you might have guessed, the largest museum in the world. In 2018, the Louvre was the world’s most visited art museum, receiving 10.2 million visitors. We would recommend predetermining what art-style or artists you want to observe in advance and get there early in the morning, no matter when during the year.

A museum in downtown New York that remembers the people who died in the 9/11 terror attacks. The museum, on the site of the former World Trade Center, tells the story of the attacks through displays, archives and artifacts. The memorial pool outside, inscribed with the names of everybody who died in the attack, is free; but the museum itself requires a ticket and likely advance booking is advised as there are long queues every day. For what it represents worldwide, the museum is very well built, and the design was the winner of the LMDC’s design competition.

This landmark art gallery on New York’s Museum Mile has more than 5,000 years of art from across the world in its location on Fifth Avenue. The Met is the largest art museum in the United States. In addition, the permanent collection consists of works of art from classical antiquity and ancient Egypt, paintings, and sculptures from nearly all the European masters, and an extensive collection of American and modern art. The Met Museum of Art also has a hidden rooftop that looks across Central Park, a fantastic panoramic view you should consider while in New York.

Founded in 1753, the first public museum in the world houses a number of antiquities, books, manuscripts and ethnographic material, including some high-profile pieces like the Rosetta Stone, a granodiorite stele, found in 1799, inscribed with three versions of a decree issued at Memphis, Egypt, in 196 BC. It documents the story of human culture from its beginnings to the present and, today, it reaches more than six million visitors per year.