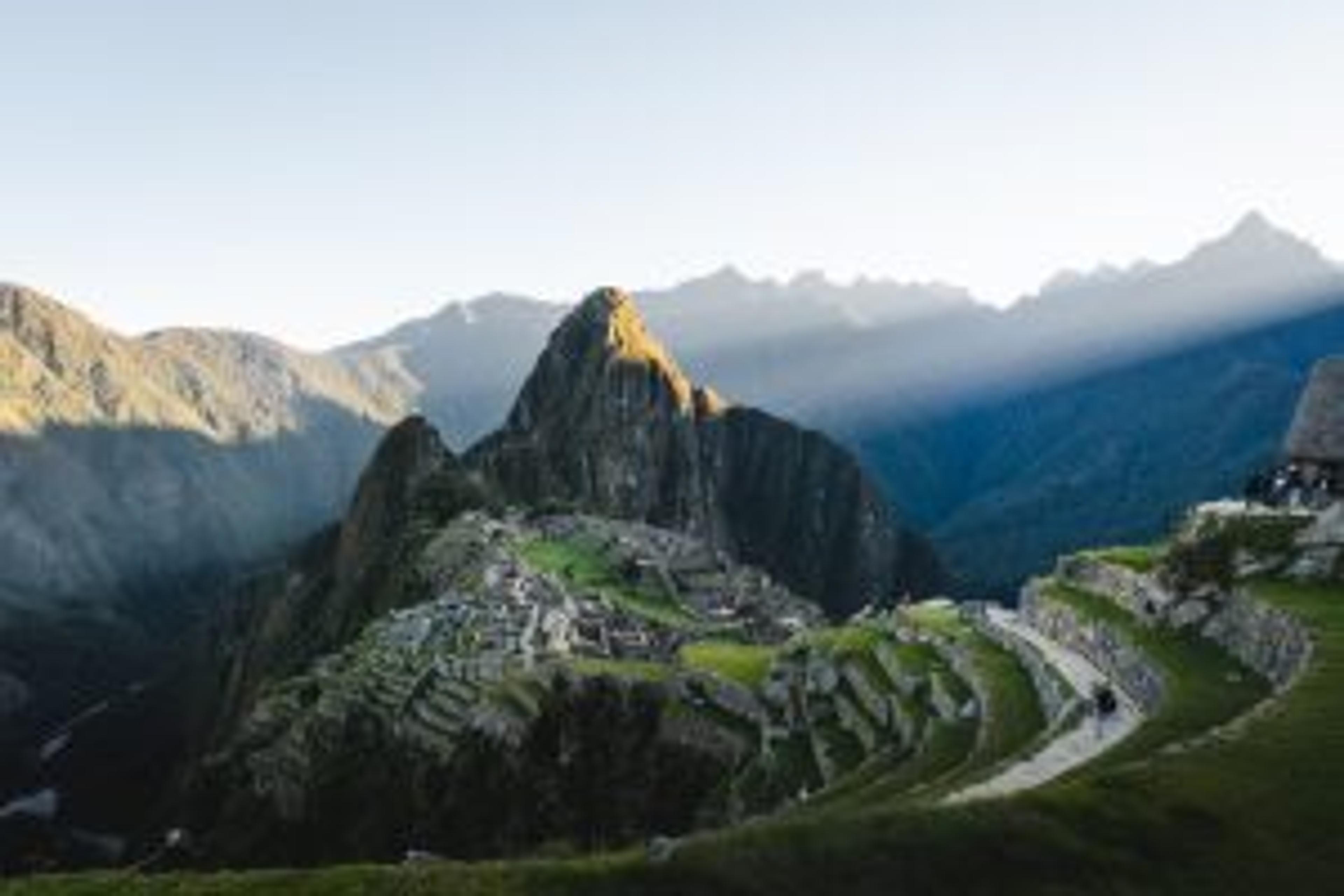 For the intrepid adventurers out there, there’s nothing quite like a backpacking trip.

For the intrepid adventurers out there, there’s nothing quite like a backpacking trip. Heading out into nature with just the essentials and some good friends is one of the best ways to really experience a destination.

With every continent offering an array of terrains and climates, it’s safe to say there are plenty of backpacking routes to be explored. From one side of the world to the other, here are the top five routes for any avid backpacker.

In terms of backpacking, it doesn’t get any more iconic than Machu Picchu. As a UNESCO World Heritage site, the Inca Trail up to Machu Picchu only permits 400 hikers a day – and for good reason!

The rather tricky ascent will see you following in the path of the Incas themselves with winding paths, ladders and staircases. The higher up you get, the harder the trail becomes. In some cases, there are even ropes to help you up the steep climbs.

This is a hike that will take at least two days for experienced walkers, so it’s definitely not one for the novice backpacker. In fact, due to the varying heights along the route, there is even a risk of altitude sickness.

If you’re still feeling up to the challenge, you’ll be rewarded with breathtaking views of lush greenery, mountainous landscapes and, of course, the ancient ruins themselves.

It’s easy to forget that there are such incredible hiking opportunities right here in the UK. Venture out into the Scottish Highlands for an unforgettable five-day hike on the West Highland Way.

Starting in Glasgow, this route carves through the unbeatable Scottish landscape before ending in Fort William. The vista in Scotland is second to none with dramatic peaks, free-falling waterfalls endless rolling fields of heathers.

And, if you’re feeling up to it, Fort William is home the UK’s highest peak, Ben Nevis. At 4412ft, the views from Ben Nevis will give you one final Scottish panorama to end your trip.

If mountains, lakes and challenging ascents are what you look for as a backpacker, then look no further than New Zealand.

Passing through two national parks, the Routeburn Track is an absolute must-see for an alpine adventure. This 20-mile route is best taken over three days with either two overnight stays in one of the many surrounding huts or camping.

Starting at Routeburn Shelter and ending at The Divide, the northern side of Lake Wakatipu, this route is jam-packed with gorgeous scenery. Since the national parks are teamed up with various wildlife trusts, the route is teeming with nature. So, make sure to pack your binoculars to catch a glimpse of some rare birds!

A true American expedition, the John Muir Trail typically starts at Yosemite Valley and ends at the summit of Mount Whitney.

Prepare for an epic hike filled with babbling brooks, granite slopes and towering pine trees. The trek takes you through three national parks: Yosemite, Kings Canyon and Sequoia National Parks. While this unspoiled American wilderness experience isn’t to be missed, it certainly requires an experienced backpacker, so add this one to your future goals list!

While a few of the other routes on this list have passed through more than one national park, how about one that passes through three countries?

The Tour du Mont Blanc circles around Mount Blanc itself which just so happens to offer a round trip through France, Italy and Switzerland – what more could you want!

The route is more than 170 kilometres of Alpine good-ness including snowy peaks, wild meadows and a few chalet villages in between. While you’ll definitely be sleeping in huts along the route, there are opportunities for you to get a taste of the local culture and food in the passing towns, which is quite unique for a backpacking route.

Hiking is such a rewarding hobby that literally anyone can start. Whether you’re a beginner or a seasoned pro, hopefully, these few routes have given you some inspiration for your next backpacking holiday.