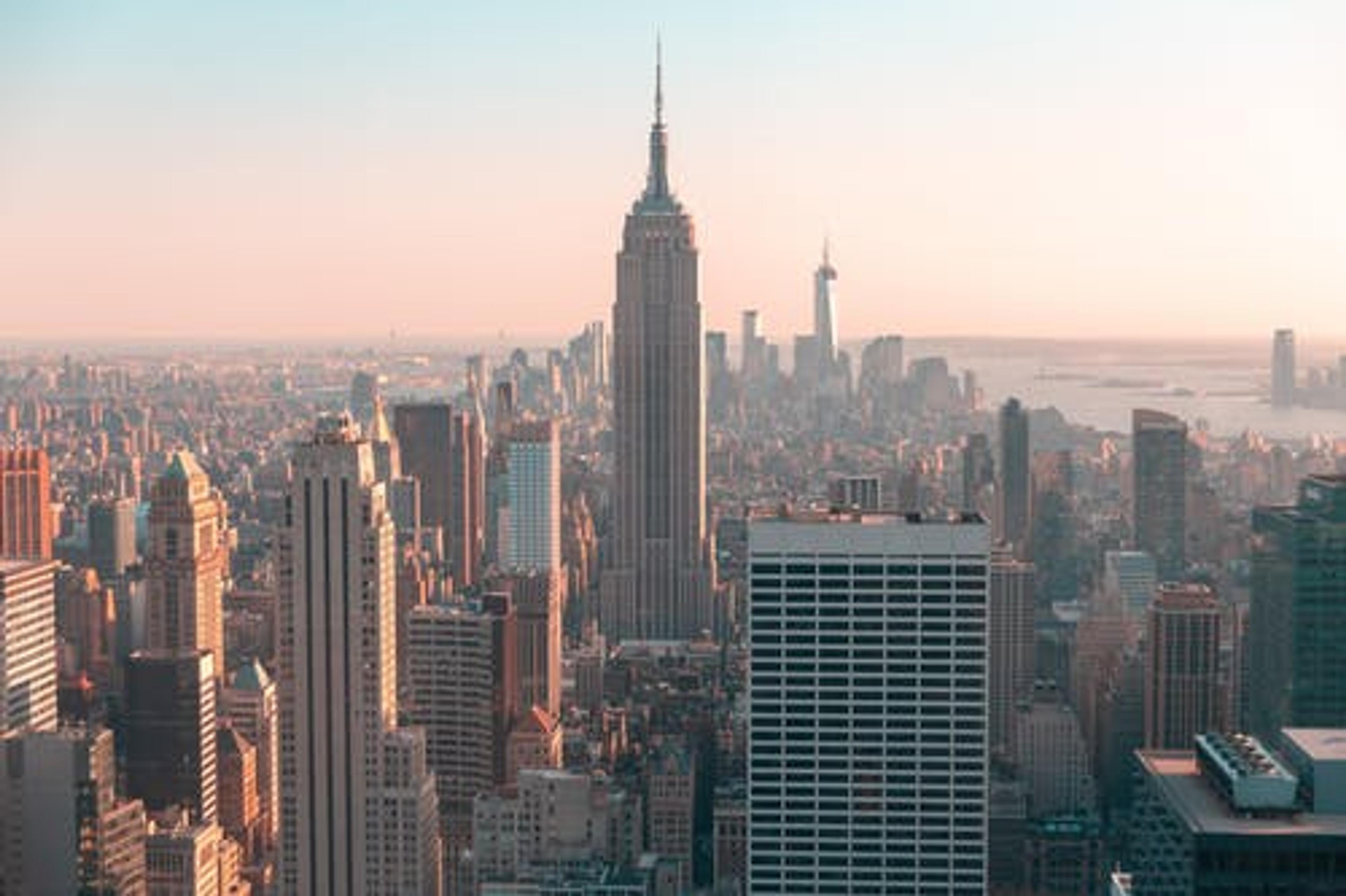 Top NYC Attractions That You Should Include In Your Trip Plan

New York City is for sure one of the most popular places in the world and it is loaded with numerous wonderful attractions, starting from museums, various historic places

New York City is for sure one of the most popular places in the world and it is loaded with numerous wonderful attractions, starting from museums, various historic places to modern ones.

There are so many interesting things that can be seen, that it seems like going for just a couple of days is not going to be enough to visit all those spectacular locations. No wonder they call it a huge urban jungle since there’s always some hustle and bustle happening.

Now, if you do not have a lot of free time on your hand, yet you want to visit the most famous places in this city, then below you can see some of our suggestions that will help you get to know this NYC better.

Many would define it as an interesting mixture of history, entertainment and culture. It is placed around Washington Square Park and was considered the epicenter of bohemian life in New York City.

A lot of celebrities, such as Bob Dylan were huge fans of Greenwich Village. Another great thing about it is the fact that it is quite close to other neighborhoods, plus it isn’t as expensive as some other parts of this city.

The Empire State building has been one of the most famous hallmarks of the NYC skyline for eighty years. Namely, this skyscraper reaches an outstanding height of 1,454-feet and it is considered one of the tallest buildings in the city.

Those who have a chance to see it will witness three tiers of lights which are able to lighten up to nine colors at the same time. Fortunately, there are a lot of agencies which include a visit to this incredible skyscraper and one of them is HelloTickets. So if you decide to have NYC travel with Hellotickets and visit the Empire State Building you will get the opportunity to experience the loveliness of it firsthand. It is highly likely you’ll come across a long queue but don’t let it intimidate you!

What Else Must Be Part Of Your NYC Tour?

Lincoln Center For The Performing Arts

Lincoln Center in New York City is one of the biggest performing arts centers in the world and is also home to twelve resident arts institutions, including Metropolitan Opera, New York Philharmonic, New York City Ballet, and The New York City Opera.

If you consider yourself to be a huge fan of artistic performance, then you should definitely visit some of these attractions and it would also be recommendable to take some time and visit the center itself.

Statue Of Liberty And Ellis Island

Whenever someone mentions New York City, one of the first things that come to our minds is the Statue of Liberty for sure. To many people, especially the immigrants, it represented some form of silver lining while they were on their way to Ellis Island.

If you are yearning to visit both of these places, you can do that by employing a ferry that gathers passengers at Battery Park. The first stop is the Statue of Liberty where people can enjoy the view of the NYC skyline, as well as the monument.

All of this is free of charge. On the other hand, if you want to gain access to the crown or the pedestal, you can do so by obtaining the tickets at least a couple of months in advance, since these attractions are extremely popular and are quickly sold out.

Furthermore, if you love to explore, then you should visit the museum that’s at the base of the statue and see some of the most spectacular statues, useful signs, and historic markers.

New York City is widely known for its amazing live theater. It is home to one of the most popular theaters in the world, Broadway where people can get an opportunity to escape reality in the most exquisite way.

It offers nothing less than magic! If you want to know all about the secrets and stories concerning NYC’s Theater District, then you can do so by “hanging out” with a real-live New York City actor.

Many perceive it as the heart of this incredible city, a place that simply bursts with energy and various engaging activities. There are so many spectacular things that one simply cannot miss, such as Lazer Park, Toys R Us, Madame Tussaud’s Wax Museum, Hard Rock Café, etc.

It’s difficult to list all the places that a person must see when visiting New York City (it would take a lifetime to list them all), however, we somehow managed to name a few that make NYC breathtaking.