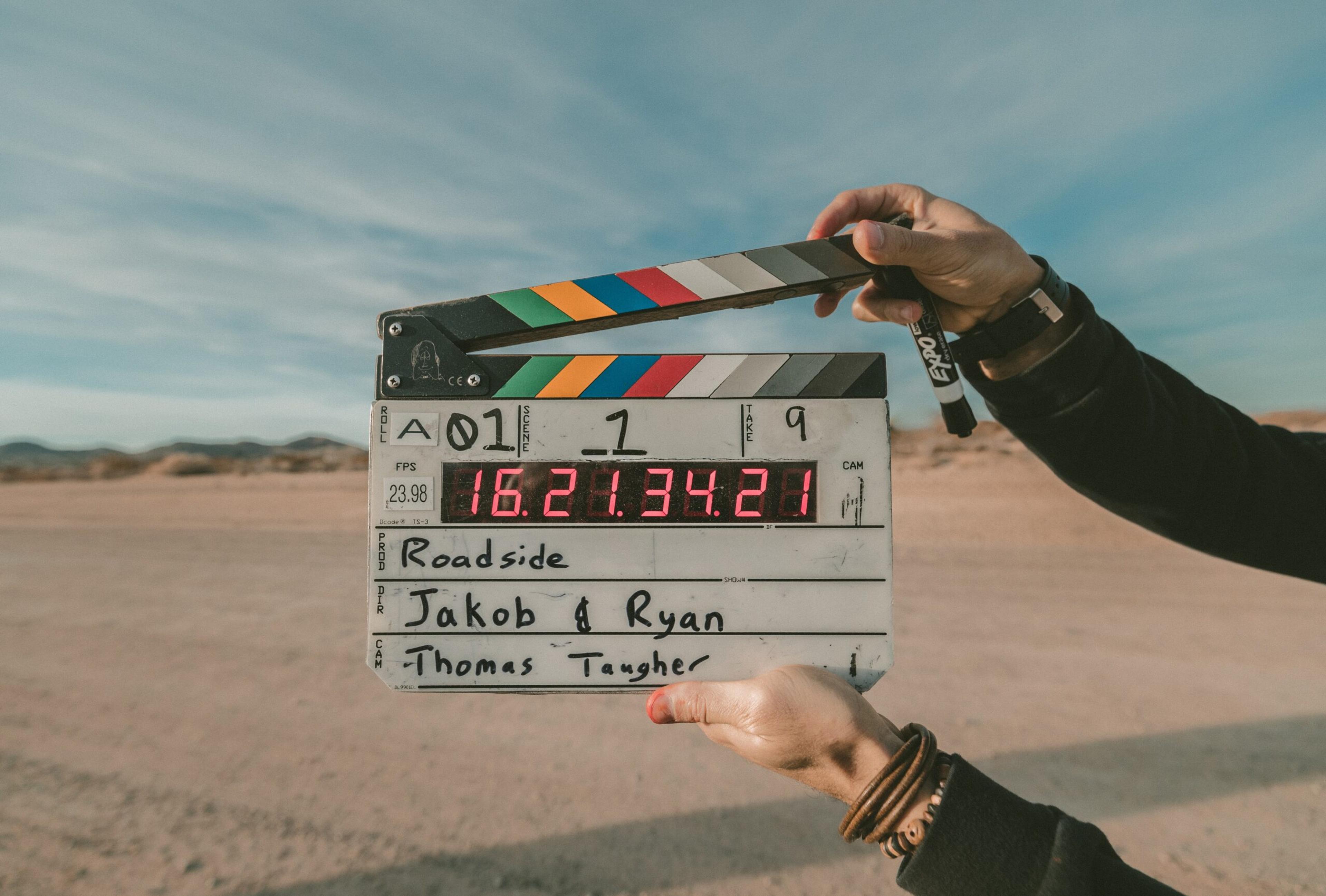 Slot machines have long since fascinated casino visitors and fans across the world, as they have a rich history and tradition. Did you know that the origins of slot

Slot machines have long since fascinated casino visitors and fans across the world, as they have a rich history and tradition.

Did you know that the origins of slot machines can be traced back to the 19th Century when they would pop up in bars? The original games were produced by a company called Sittman and Pitt in New York and typically, wins were paid out by the establishment owner as technology did not allow for the machine to do it automatically.

Technology has increased since then and in the 21st century, slot machines can be found not only in physical locations but on mobile devices and computers, too. The iGaming market in the United States is growing rapidly, according to CDC Gaming Reports, meaning more competition and choice for customers.

One way gaming companies stay ahead of the curve is by tailoring their slot machines to specific themes or branding. By using a popular television show or film, they tie in their product with something that already has a fanbase and market, hopefully penetrating an already existing pool of potential customers.

It is quite surprising which films and TV shows have their own slots, and we have picked some of the top ones below as an indication of the variety and spread of such slots.

Beetlejuice might look dated when watching back now, but the eighties classic has a legion of dedicated fans that appreciate the rudimentary special effects and witty one-liners. Michael Keaton was excellent as the lead character, showing a range that contrasted with his later portrayal of Batman. He must have done something right as Gala Bingo has a slot title called Beetlejuice Megaways, which cements the film’s status as a timeless classic. Given that the original film spawned titles on the NES and Gameboy, it really has spanned generations.

Gladiator is more than two decades old now, but its influence reverberates around the film industry still, and Russell Crowe’s portrayal of Maximus is perhaps one of the most iconic depictions of any character from the Roman period. That makes it perfect for a slot machine; Playtech’s game of the same name sees animations of Crowe, Oliver Reed and Joaquin Phoenix, keeping it dedicated to the film. There is even a Coliseum bonus, something that some of Maximus’s opponents certainly wanted to avoid in the film!

Baywatch is another show that found a place in a different time to this but has endured to the modern-day. David Hasselhoff was best known for his role in Knight Rider, but after picking up the role of Mitch Buchannon he became known to millions more fans around the world. It made worldwide stars of Erika Eleniak, who went on to star in Under Siege, and of Pamela Anderson, too. Such is its reach that it is the subject of an online slot from IGT that draws heavily from the original series, using imagery of Hasselhoff and the early cast, rather than the recent film remake.

For all the latest fashion, travel and lifestyle news, without the eighties television throwbacks, be sure to visit our homepage at House of Coco.