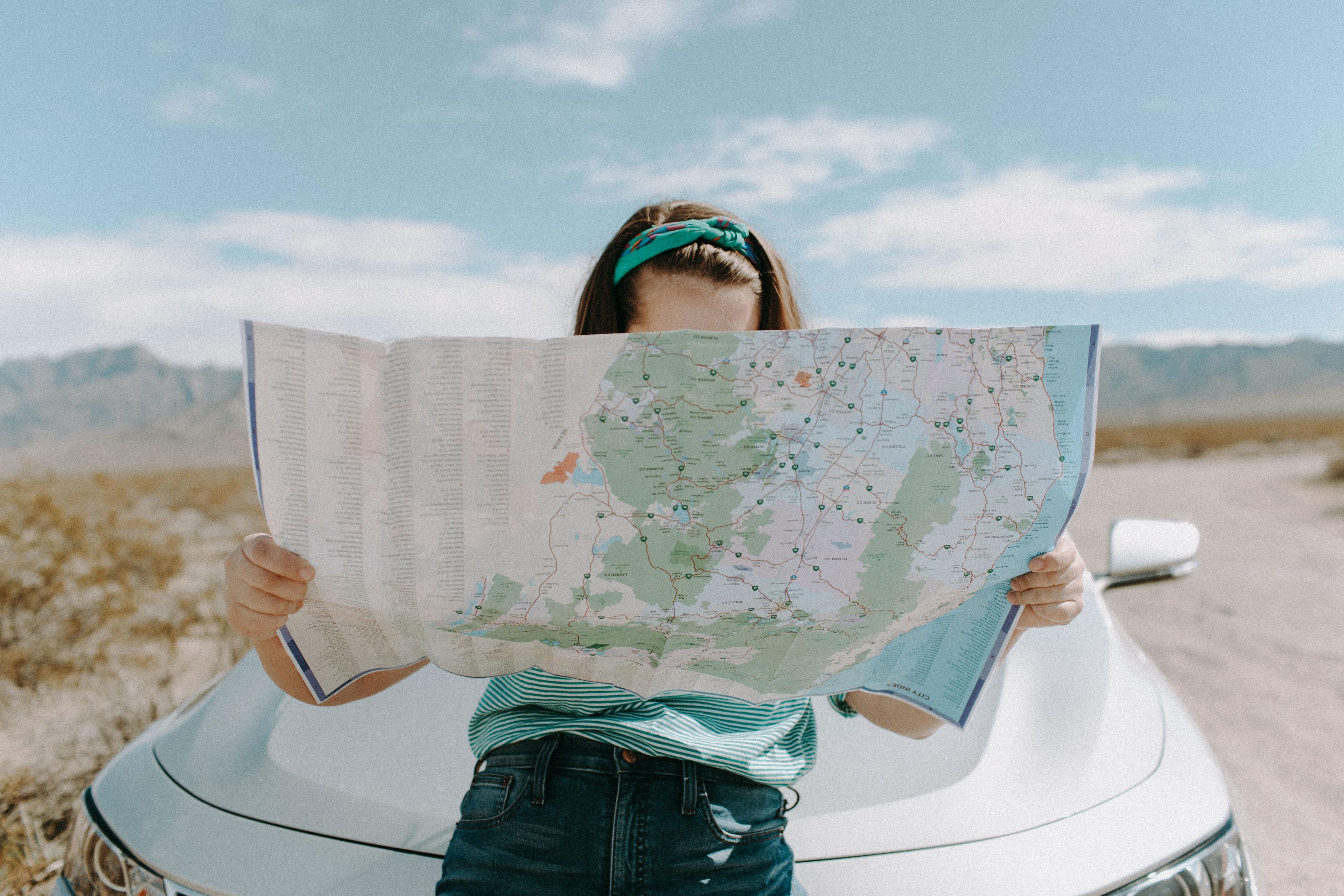 Travelling in 2023: The best places to visit this year

Travelling in 2023: The best places to visit this year

As we almost reach the one year anniversary of COVID restrictions being lifted for the UK, we travellers have a lot of lost travelling to catch up on. Though a great deal of people have said their travel habits are likely to change in light of the pandemic, there are still many of us that are desperate to make up for lost time.

The world is a pretty expensive place when it comes to it, which means the sad fact of the matter is that we will never find the time or money to explore every country we would like. Maybe some of us will be lucky enough to, but naturally wars and internal troubles in certain countries make that reality highly challenging to say the least.

The problem with such a large and unexplored planet is also the fact that who can even know where to begin? It’s almost impossible to decide, but hopefully this guide can help point you in the right direction at the very least.

Logically, it would make sense to start a little closer to home, and in fairness Europe isn’t exactly short on places to visit. Whether you’re wanting some sunshine over the Mediterranean or exploring the Norwegian Fjords, you can get the best P&O cruises that allow you to do exactly that.

But while the extremities of Europe’s south and north are worthwhile, there’s just as much in the centre – the likes of Prague, Budapest, Bratislava, Zagreb, Warsaw, Vilnius, Riga, Tallinn, and so many other wonderful cities and towns throughout the continent. The general trend also indicates the further east you go, the cheaper things become too.

Then we venture beyond Europe toward the even greater continent of Asia – the likes of Turkey, India, China, Japan and South Korea are all waiting for you with their wonderfully unique cuisines fit for someone looking to really open up their palate. You won’t be short of options in any regard, from food to drink to nightlife to history.

Beautiful though it may be, there’s also life beyond the grand conjoined continents of Europe and Asia; particularly the Americas and Africa. Even the likes of Australia and New Zealand have beauty that can barely be defined or described. Why not take in an authentic Canadian winter if you want to brave the -24 degree temperatures? On the other hand, Egypt’s illuminating heat could more than tempt you to hop on a plane once again.

You could head further south and take in a safari in the likes of Kenya or Uganda – just imagine seeing a giraffe up close in the wild. Then there’s the majestic mountains and deserts of South America, where the likes of Argentina and Chile will offer some of the most breath-taking scenery. Perhaps the altitude in Bolivia or Ecuador will be equally breath-taking, albeit for literal reasons as well as figurative.

All in all, you’ll never be short of options. Even if you want to stay in the UK, it’s not as if we’re short of our own magnificent beauty. From the awe inspiring Highlands to the Jurassic Coasts of the south; the world can be your oyster wherever you decide to begin your adventure.