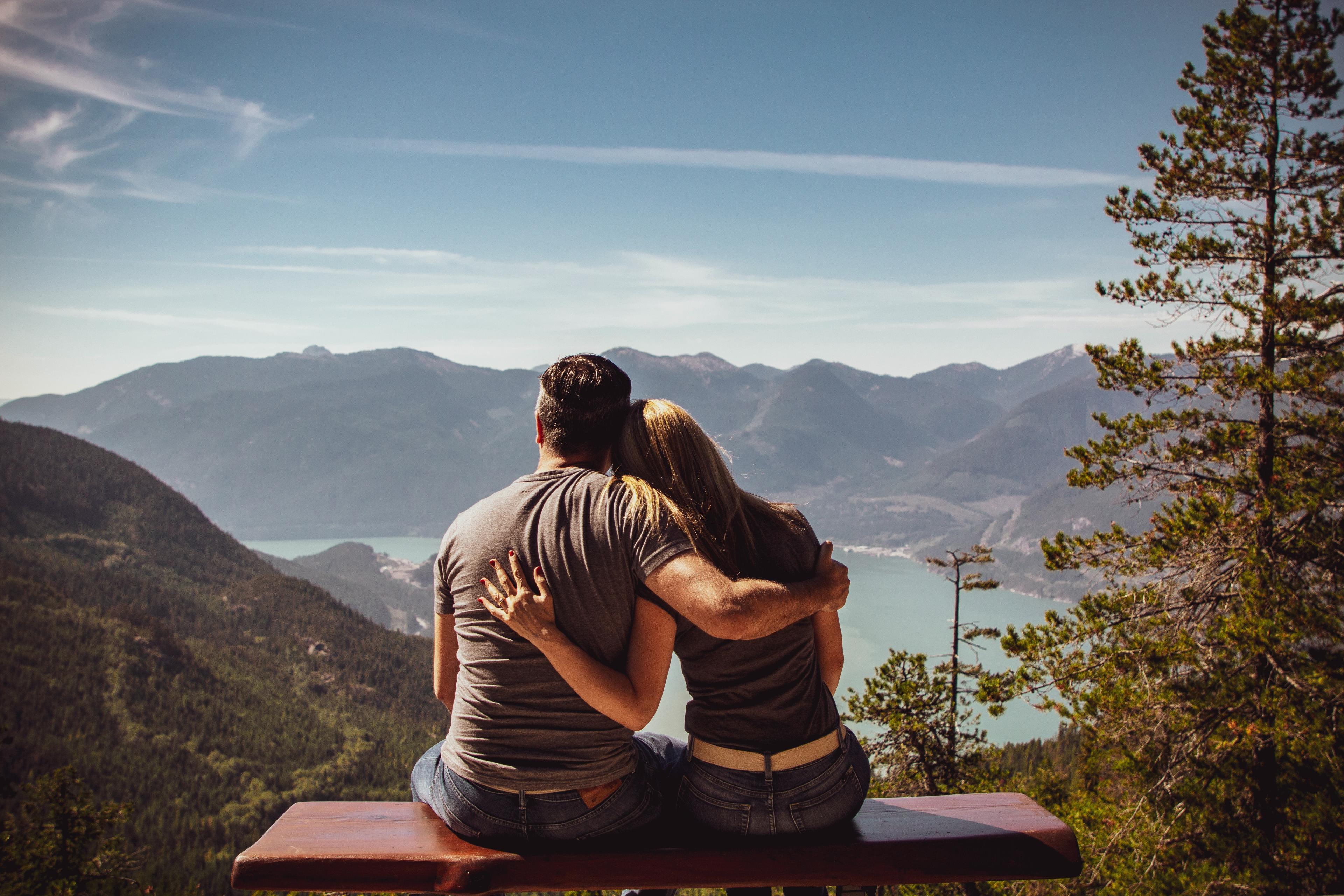 Types of Orthodox Funeral Rites: Which is Right for Your Dearly Departed?

Death is a universal experience but there are differences in their ways, beliefs, feelings, and practices. These differences are seen because of the differences in culture and ethnicity. Losing a loved one is difficult enough. You won't want to add the stress of things going wrong or getting confused because of cultural misunderstanding. You must also not follow the practice of generalizing that people from the same culture, religion, or ethnicity are similar in every possible way.

A Muslim is required to say the Shahaadah. It is the declaration of the dead. The last rites are done as soon as possible after death. The body is washed three times and covered in three layers of white clothes for burial. The body is then taken to the mosque for Salat al-Janazah or the funeral prayers. The body is buried without a casket in the grave. Every mourner present there has to throw three handfuls of soil in the grave.After the funeral, a mourning period is held for 3 days known as Hidaad.

From death till cremation, a Jweish body is never left solitary. The whole preparation for the cremation of the body is called Tahara which translates as the cleansing of the body. The body is washed with water and covered with a cloth called Tachrichim. The body is then kept in a simple casket with”unto dust you shall return” engraved on it. The mourners are also required to wear either torn clothing or a torn black ribbon during Shiva, a week-long mourning period observed by the close relatives. Shloshim is a mourning period that lasts for 30 days.

In catholicism, a priest delivers the last rites to prepare the soul for its death. A vigil or a prayer service is held the day before the funerals. Everyone who knows the person comes and gives eulogies and remembers the deceased.except the holy days like the Sundays of Advent, Easter, and lent, funerals can take place in a church on every other day. Catholicism believes in the Final judgment and resurrection. Hence they prefer the burial of the body. The priest blesses the final resting place of the body and performs the rite of Interment which are the final prayers before the body is interred.

These are some of the most believed and followed orthodox funeral rites in the world. You must always respect the culture and religion the deceased followed and prepare for the last rites accordingly.