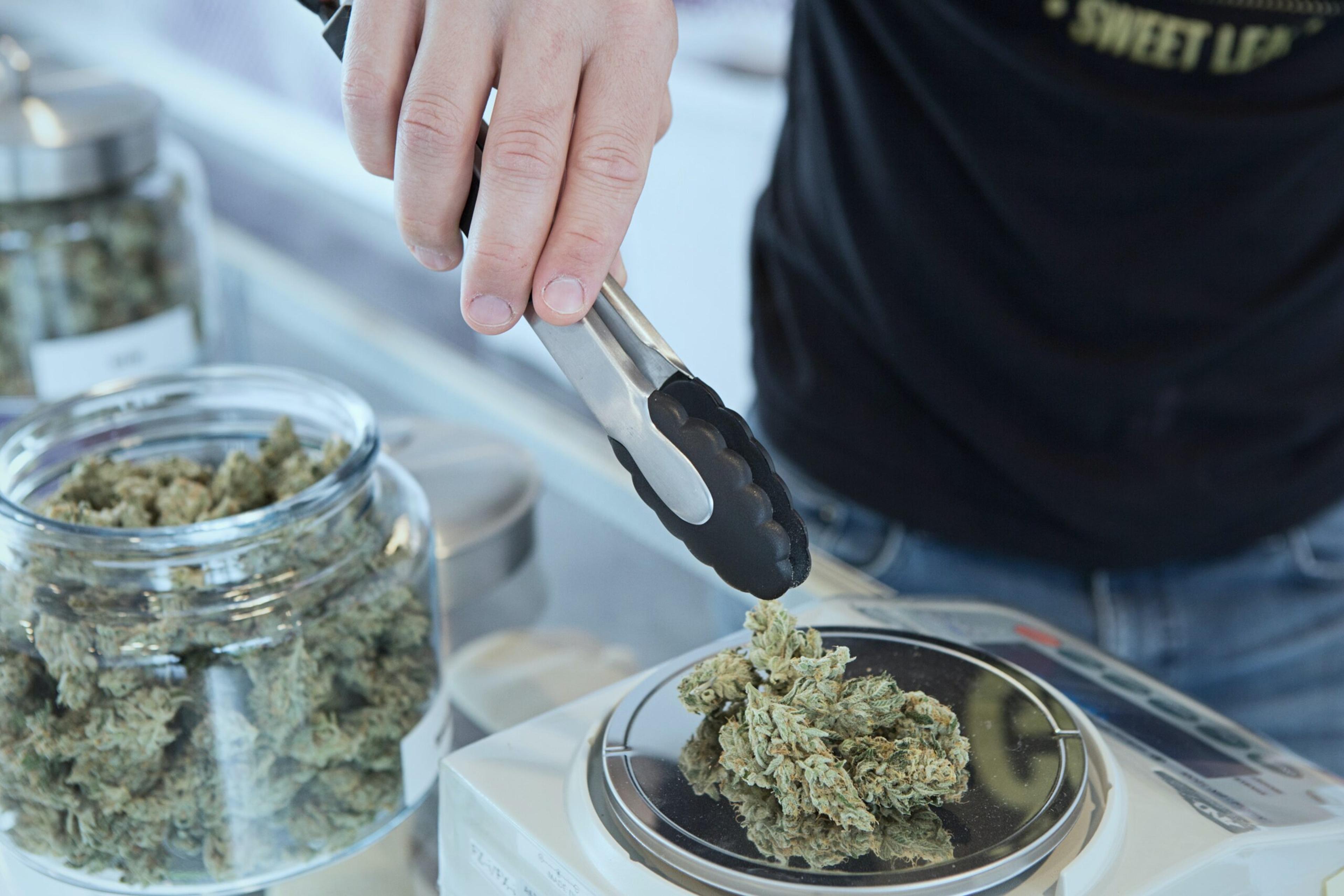 Unleashing your imagination with Cannabis?

"Marijuana was the main thing that promoted non-violence amongst the youth because as soon as they have it, first of all, you have to laugh at your first experiences.

“Marijuana was the main thing that promoted non-violence amongst the youth because as soon as they have it, first of all, you have to laugh at your first experiences. There’s nothing else you do but laugh, and then, when you’ve got over that, and you realize that people aren’t laughing at you, but with you, it’s a community thing, and nothing would ever stop it, nothing on earth is going to stop it, and the only thing to do is to find out how to use it for good, or for best.” – John Lennon

Have you ever found yourself in a situation where you needed to be creative and had absolutely zero ideas in your head? Do you feel like your brain stops working once it hears the infamous expression “think out of the box”?

Whether you are a rising rock star, a student or a beginner entrepreneur, it is most likely that at some point in your life. You have reached the moment of getting stuck in the “I always have the same ideas” vicious cycle in your mind.

No worries. We have all been there. As one of the 80’s radio hits sung by the Rembrandts says: that’s just the way it is, baby.

Unless… it doesn’t have to be.

What if I told you there was a way to bring your imagination to a different level? A method considered relaxing and possible to share with friends?

Ladies and gentlemen, let me introduce a solution called: cannabis.

From time immemorial, the hemp was valued for its psychoactive properties, and thus used recreationally. Over the millennia, marijuana usage grew in popularity. Groups such as hippies, youngsters and artists, who were the first to use it on a large scale, made the act of smoking weed a commonly-accepted thing to do. Moreover, due to traits such as liberty, originality and awareness, typically used to describe them, it became a cultural dogma to link Cannabis with creativity and use the Pineapple Express strain,.

It is ok if you were not one of the people who rebelled as a teenager and the idea of smoking weed is still novel to you here is the first piece of advice. One of the highest quality cannabis products is available at this maryland dispensary.

Second piece of advice: no reason to freak out. According to some people’s testimonials, the worst things that can happen once you’re high include:

See? Nothing scary, nor bad.

As an excellent alternative to staying at home, you can always boost your cannabis experience and hit the town. There are a lot of fun activity offers waiting for you just around the corner.

Remember earlier I said groups such as hippies, youngsters and artists were the ones to smoke the most?

Why would you be smoking pot alone if you can do it with your friends or loved ones? Many studies suggest that smoking weed can benefit your relationships significantly. The active substance of Cannabis, THC, causes a greater sense of empathy and improves your understanding of others. Smoking weed will create a relaxed atmosphere among you and your fellows. That’s when the creativity kicks in. Conversations based on open communication, often seen amongst stoned people, lead to unsolving the most complex problems and understanding universal truths.

How is that possible?

People can have a great dialogue sober too, you might argue. True. The thing is, they rarely do. Most of the time, they are subconsciously worried about everyday matters. Haven’t you ever talked to someone about their problems but thought about your work? Our brains experience information overload. Creating space for brilliant ideas to pop in is difficult. But let me tell you – where there is space, plans start to snap. And weed helps with that.

Divergent thinking and creativity – the science behind smoking weed

No surprise the phenomenon of imagination unleashing became of interest to many academic researchers and scientists. Here is what the studies have to say:

– Inventive by nature, people won’t benefit that much from smoking Cannabis, while less creative people will see tremendous imagination boost.

Keep in mind that all of the effects depend on one’s physiological sensitivity to THC. While you may be living your Leonardo da Vinci moment, your friend may have a casual Netflix chillout evening.

It may benefit you even more

Louis Armstrong, once said: “It really puzzles me to see Marijuana connected with narcotics… dope and all that crap. It’s a thousand times better than whiskey—it’s an assistant—a friend.”

Please take a second to think of it. Louis Armstrong was a man of his word. I bet Marijuana assisted him in the creative processes more than once.

How did that work for him? Well, if turning out one of the world’s most famous American musicians isn’t convincing enough for you, I don’t know what is.