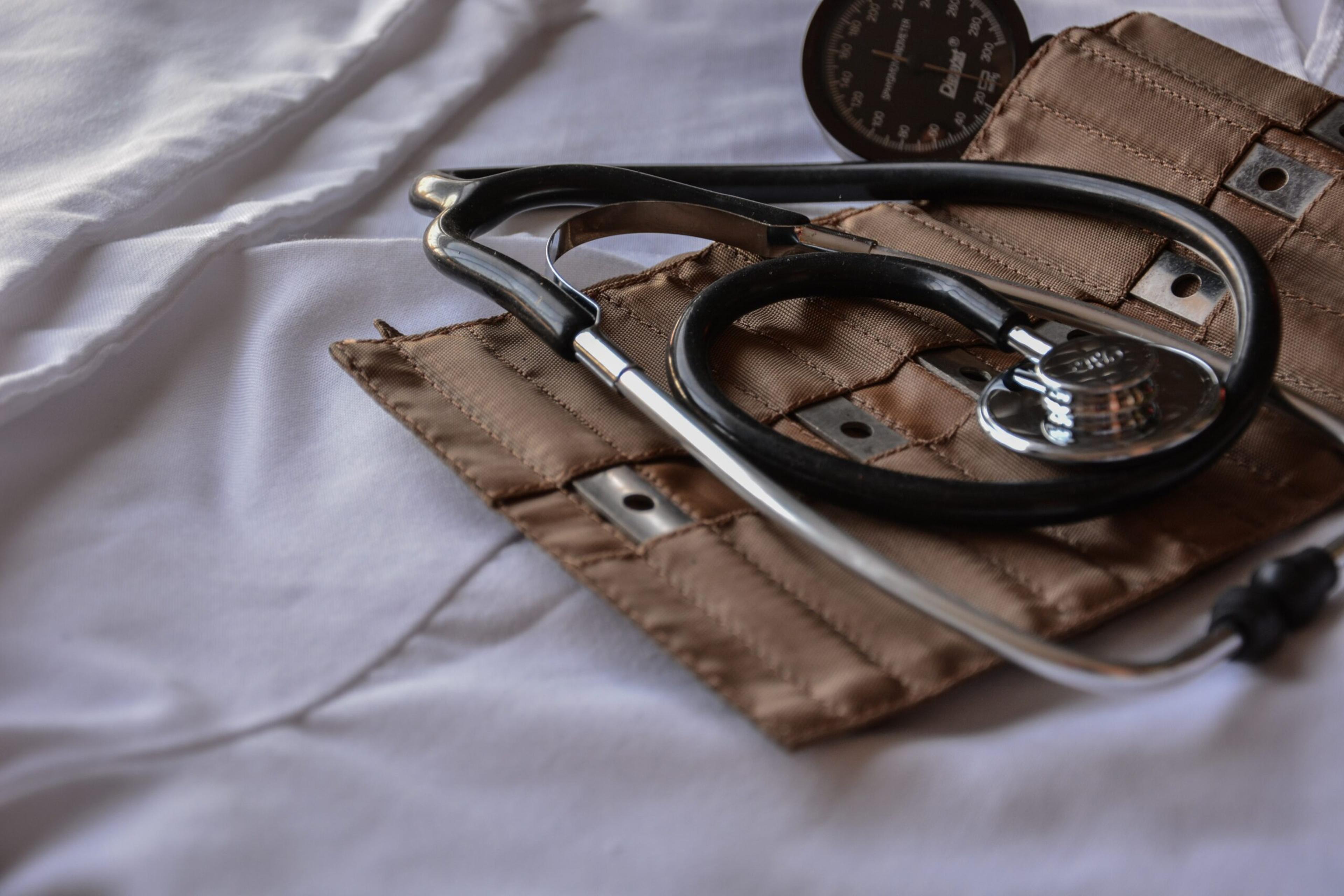 Tobacco usage is widespread all around the world.

Tobacco usage is widespread all around the world. From a very young age, children develop the habit of smoking cigarettes, and with time turn to newer options like chewing tobacco alternatives, hookah, etc. It is estimated that around 15% of the entire US population consumes Tobacco in one form or another.

While some people prefer tobacco-less products like CBD gummies, tobacco remains popular. The truth is, while it is a well-known fact that tobacco-derived products make great recreational drugs, what many people are unaware of is how vital Tobacco is in the medicine industry. From pharmacological drugs to therapeutic medicines, Tobacco is used in many ways that are rarely ever highlighted.

Medicinal Use of Tobacco in Olden Times

The use of the plant Nicotiana Tabacum (botanical name of Tobacco) as an herb to treat infections dates back to as early as the 15th century. It was discovered that the plant possessed outstanding therapeutic qualities. Apart from being used as a medicinal drug to cure soldiers with illnesses, it has also been used to induce anesthesia in trepanning operations. It has been used to treat many chronic disorders like ulcers, fistulas, gouts, poisonous bites of reptiles, and body sores. People inhaled the odor of crushed tobacco leaves to relieve themselves of migraines and headaches. Tobacco leaves were ground into a paste, which was rubbed around the inside of the mouth and throat in order to cure a cold.

Overtime, Tobacco grew to become a wonder herb. It was used to treat wounds, applied on burns, and relieved people of body fatigue. Tobacco leaves were found to have impressive clotting properties and were applied on open wounds to not only disinfect but also seal the cut. However, doctors and herbals were cautious when monitoring the dosage of Tobacco, as in large quantities, it can have detrimental effects.

Modern-day use of Tobacco as a Therapeutic Drug

Scientists have discovered that nicotine extracted from Tobacco is a potent stimulant that can help cure depression. Nicotine directly acts on reward centers in the brain and enhances focus and attention. The use of nicotine to lessen the symptoms of patients with ADHD, Parkinson’s, and Alzheimer’s disease is being contemplated in the medical field. Patients of Parkinson’s disease injected with a low dosage of nicotine often show immediate muscle activity. Nicotine helps relieve patients of anxiety, and mental stress, by releasing a neurotransmitter called dopamine, which induces a state of relaxation, and enhances the sensation of pleasure.

Some people mix crushed tobacco leaves with lime in India and apply them to their teeth like toothpaste.

A research study found that the use of nicotine patches helps improve the cognitive functions of schizophrenic patients. Medical scientists have also succeeded in growing genetically modified or transgenic tobacco plants, which have significant health benefits. The leaves of these transgenic plants are processed, and useful products are extracted, which are then used to form drugs that help treat inflammatory and autoimmune disorders.

In addition to this, nicotine is also used in Nicotine Replacement Therapy (NRT). People who wish to quit smoking tobacco undergo NRT. In NRT, nicotine is given in small dosages in nicotine patches or inhalers; this helps relieve the withdrawal symptoms.