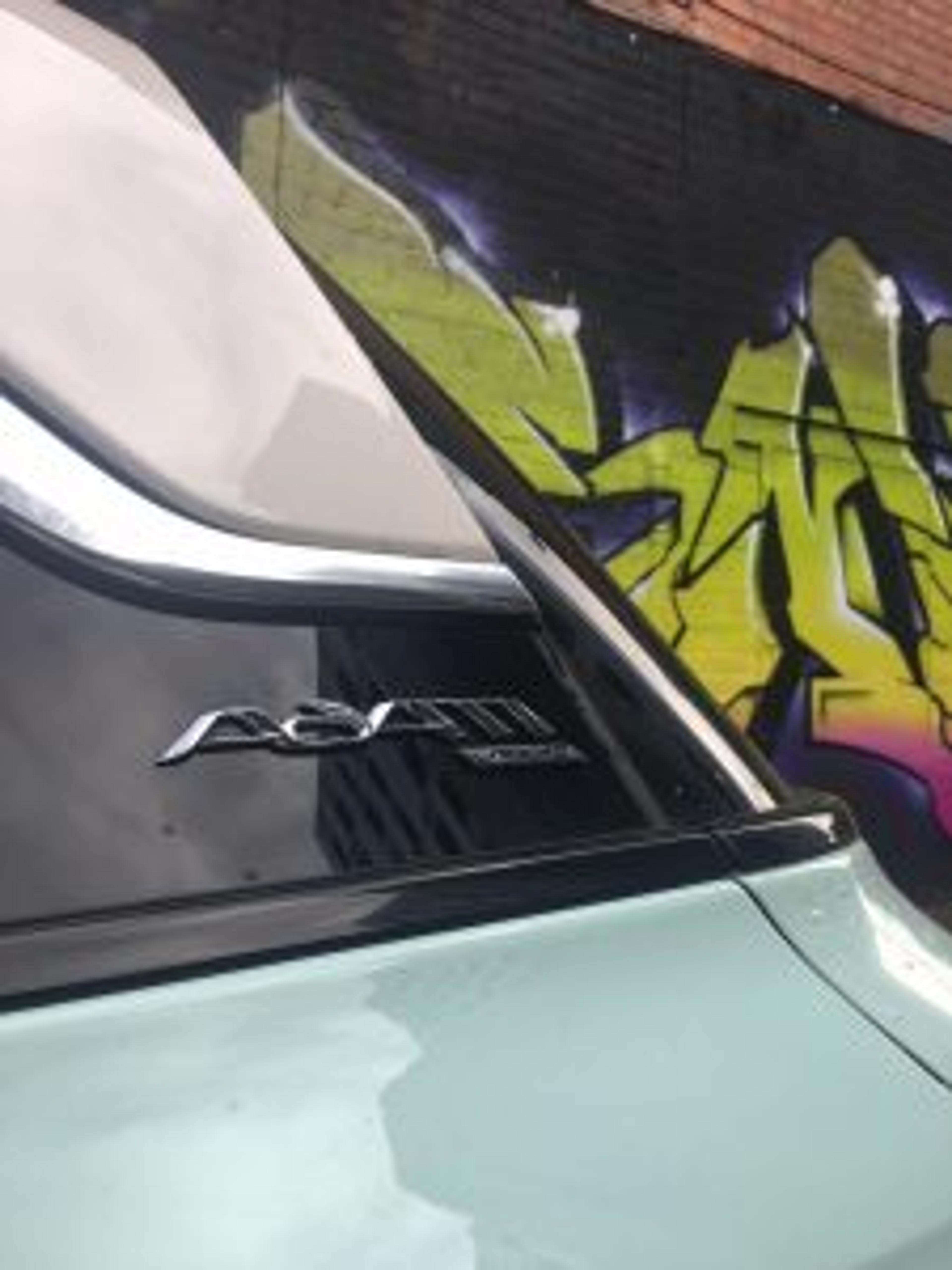 Vauxhall Vivaro On Tour : The Music, The Myth, The Legend

When you get the dream assignment; you’ll just know.

When you get the dream assignment; you’ll just know. Vauxhall Motors approached Team Coco to work with them on spreading the joy behind ‘Vivaro On Tour’ – an incredible campaign which supports the UK heritage of music through granting up-and-coming bands with one of their ultimate wishes – no not a sold-out headline at Wembley – but their very own tour bus in the form of the brand’s supremely versatile and spacious Vivaro van.

Our mission with Vauxhall was to explore 2018’s Independent Venue Week (IVW) – a celebration of 190 of the UK’s historic and indie venues – in a brit-built Vauxhall. If you are a regular reader, you’ll know that we can resist a good colour co-ord so I wish we’d had a photo taken of our faces when our very own hire Vauxhall Adam was hand-delivered in ‘Mint Up Your Life’ and ‘Re-White My Fire’ (any 80s and 90s kids in the audience will appreciate the home grown music talent these names refer to). Vauxhall has sponsored IVW for the last four years, so it was great to have the opportunity to experience the life on the road, just as a band does.

We started our adventure up in Liverpool, a city that we’ll be exploring in more detail in our next print issue around the theme of ‘Staycation’. The city is compact enough with an ace one-way system which will made city centre driving in our Adam an absolute dream as we zoomed over cobbles in search of legendary night out.

Our journey back in time began at The Jacaranda, opened as a coffee shop in the 50s; this venue brought the rock and roll of America to the northern city and almost certainly helped shaped the music of a little-known band, ‘The Silver Beetles’ who dropped the colour reference and changed a spelling and earnt them a Guinness World Record for the highest selling group of all time.

From musical heritage we scooted round the corner to The Zanzibar; a space that opened up in the late 90s whose walls have bounced around the sounds of everyone from DJ Grandmaster Flash to The Libertines and ended the night pogoing around at 250 year old cellar venue, EBGBs at a rare, intimate gig with Frank Turner. A real reverence exists with the bands playing at IVW for the history and legend of the venues they play in – if you asked Frank if he felt more proud of playing at Wembley or in a passion-soaked basement bar I think he might struggle to answer!

From the northern home of British music, to the capital, London we took our trusty Adam on a city road trip. The dancehall vibes of Bush Hall echoed both the delicate vocals and explosive choruses of The Oh Hellos, the cabaret-turned-punk venue The 100 Clubreverberated with the shouting of DEAD!and the rumble of the moshpit while Rolling Stones’ favourite boozer HalfMoon Putney hosted the OTT ‘Monkipunk’ stylings of South African band Boo!

Independent Venue Week is an absolute delight year, after year showcasing the quirky, the unusual and celebrating the awe-inspiring history of independent venues right under our noses. With the Music Venue Trust reporting that a 1/3 of live music venues in the UK have closed over the last decade it’s so important that we get out there and support the key cultural venues that have built the music industry and continue to inspire and give a platform to the up-and-coming bands of today. With Vauxhall’s support, of these exciting new acts, we at Team Coco hope that the music, the myth and legend of the UK’s music scene is here to stay.

Keep your eyes peeled on what’s set to ‘Mint Up Your Life’ over at www.vauxhall.co.uk/VivaroOnTour and when you pick up your trusty Vivaroand hit the stage, send us at Team Coco an invite? We’ve perfected our mosh pit etiquette.