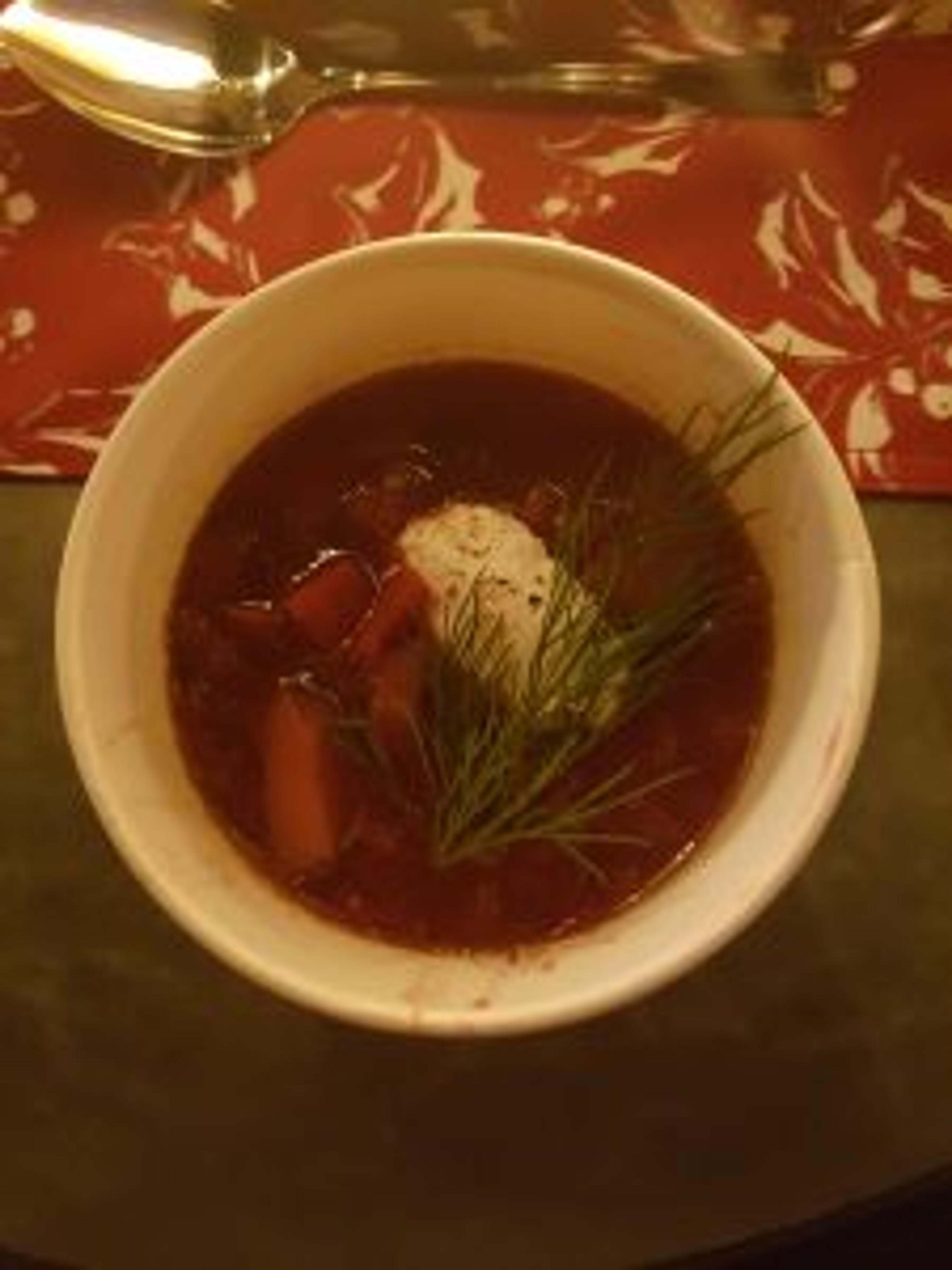 It's December which means if you haven't already been to 3 Christmas parties, you're about to get slammed with all of the festivities of the season in a very short

It’s December which means if you haven’t already been to 3 Christmas parties, you’re about to get slammed with all of the festivities of the season in a very short space of time. But, if you haven’t already picked where you’re going, or need to find somewhere that your vegan friends won’t feel limited by, there’s another Leeds location to throw into the ring. Knaves Kitchen in Oporto. Somehow, it is tastefully and subtly advertised despite being located on one of Leeds most prolific bar streets. Our girl Parker headed down for a night of Christmas crackers, festive music, and more Christmas puns than you can shake a carrot stick at…

“It’s always slightly odd when venues on Call Lane try to serve food, but hey, keeping an open mind is one of the most important requirements fo writing content for others to read. With that in mind here’s what a professional vegan Christmas can look like. One disclaimer, this is a review written by an omnivore, and I will, at some point, pine for pigs in blankets.

The setting in Knave’s is warm and cosy, the dividing curtain between the bar and the restaurant somehow works like a charm. The furniture is rustic, and there’s only just enough light to take in the company around the table. It’s cute, and the reviews from my friends who have been here before had left me with mixed emotions about what I had just entered into. Being greeted with mulled wine with cloves still floating in the glass helped in the way that only mulled wine can. With the venue to ourselves for the evening and the chef’s undivided attention, we got down to the business of sampling their brand new, all vegan Christmas menu.

We began with a “Winter is Comin’” beetroot borscht, its vivid colouring promising an explosion of flavour with a dollop of vegan sour cream only serving to highlight the hue even further. I can’t say I’ve had vegan sour cream before, but it was a strange experience. It didn’t add that silky smooth texture that it promised, or blend with the dish in the way that it should — but it didn’t detract from the pleasure that was the borscht. The serve was simple and the beetroot was cooked through without having turned to mush, the sauce was light and hot, well seasoned and never overpowering. The fresh sourdough that was served alongside it was able to be tasted through the noise of the dish, and when you strip it all back it was good, and just the start… so what would we experience next?

Next, as it turned out was a shared serving of kholrabi dunkers with a parsnip sriracha, lovingly titled “Baby it’s Kohlrabi outside”. I must confess that it wasn’t until writing this that I looked up what all of the dishes were actually called… I don’t know what to think about artistically titled food, as a writer by trade I appreciate the crafting of words, and I’m not above a good (or bad) pun now and then. However, I tend to feel that good food doesn’t need a playful title, because the flavours should be playful and bold enough on their own. All of this makes it sound like I didn’t enjoy the kholrabi dunkers — but actually I did! They were my favourite part of the entire night, which is why the title frustrates me so.

Kholrabi, ostensibly, is a form of turnip, which when deep-fried in tempura batter is actually delicious! It’s was bright, had an almost citrus note, and when dunked in parsnip sriracha (which was a delight in its own right) is absolutely delectable. It had a salty note that makes you reach for your cocktail, but that isn’t a bad thing. It’s a taste that you might never grow tired of, like the best chips with your life with just an extra step up. After trying, and revelling in, this dish it was hard for anything to live up to it. Honestly, the “Jack Frost” jackfish ceviche that came next had a lot to live up to.

I would love to tell you that it did, but sadly not. I can’t say I’m a jackfish connoisseur, but this dish was inspired by a classic fish dish that is bright and flavourful. Its texture didn’t resemble any fish I have ever consumed, it wasn’t the vibrant, fresh palate cleanser that was needed to transition between courses. The corn croquettes that were served alongside the jackfish is what saved the dish. They were like molten lava, the kinds of things that could retain their heat forever and never lose that crispy exterior that I’m salivating over a week later.

When we finally moved to our mains, every person around the table was already budgeting their stomach space. The servings never seemed huge, but there was no moment where it felt like we would leave hungry. So with budgeting done as soon as well as possible, we prepared ourselves for the long promised “Mush-room at the inn”. A vegan alternative to the beloved Beef Wellington served with traditionally prepared vegetables, this monolith was hyped up until it finally arrived. We were told about how meaty the texture was, and how this was a wonderful alternative that people with all diets could enjoy.

I would love to tell you that I fell head over heels with this dish, and that it was everything it promised to be — but I won’t lie to you. Flavour-wise, this dish was difficult to describe at the time, and distance hasn’t especially helped with finding a way to articulate it. The mushroom that encased the seitan core was rich and delicious, never overcooked or slimy, and neither were they undercooked or too firm. The pastry was soft, but could maybe have withstood being in the oven for a minute or two longer. The accompanying vegetables were tender and wonderful, but all of this is me attempting to avoid the question I must answer. Was the seitan a wonderful substitute for a Beef Wellington? The answer is, not for me.

The texture of the seitan wasn’t meaty, it was thick and soft, dense and decidedly not beef-like. Those thinking now “but it’s not beef, it’s never going to be the same”, and I appreciate that. But this dish is actively trying to recreate a meat-filled counterpart. Do you remember when I said that I was going to pine for pigs in blankets? This is that moment. Many vegan and vegetarians grew up eating meat, and I want for them to have something that can recreate and even surpass their childhood memories. I want for them to have yet another reason that I should move to veganism (you know, apart from the many scientific and emotional reasons) That’s what they deserve at Christmas, but this wasn’t it. It was a good dish, but it wasn’t that perfect realisation of a Wellington that has never been near an animal.

At last, we came to dessert, a simple thing that was executed brilliantly. Christmas Pudding Truffles with an Orange Brandy Custard… drooling just remembering these. These truffles were actually small bites of homemade Christmas pudding, popped on a stick and dunked in glorious chocolate. Simple and brilliant. They were moist and didn’t need drowning in the accompanying custard (though that was a fabulous addition) and converted me to the idea of actually ordering Christmas pudding at my next festive event.

The final treat of the evening was sampling vegan Bailey’s, something that Knaves Kitchen are working to recreate themselves in the very near future. Personally, I’m very excited to see what their creation is like, and that I would return for. The ultimate selling point of this menu is that it’s all vegan, and that is amazing, but if you’re seeking to invite your meat-loving friend along to your vegan soirée, just don’t promise them that they won’t pine for a pig in a blanket.”