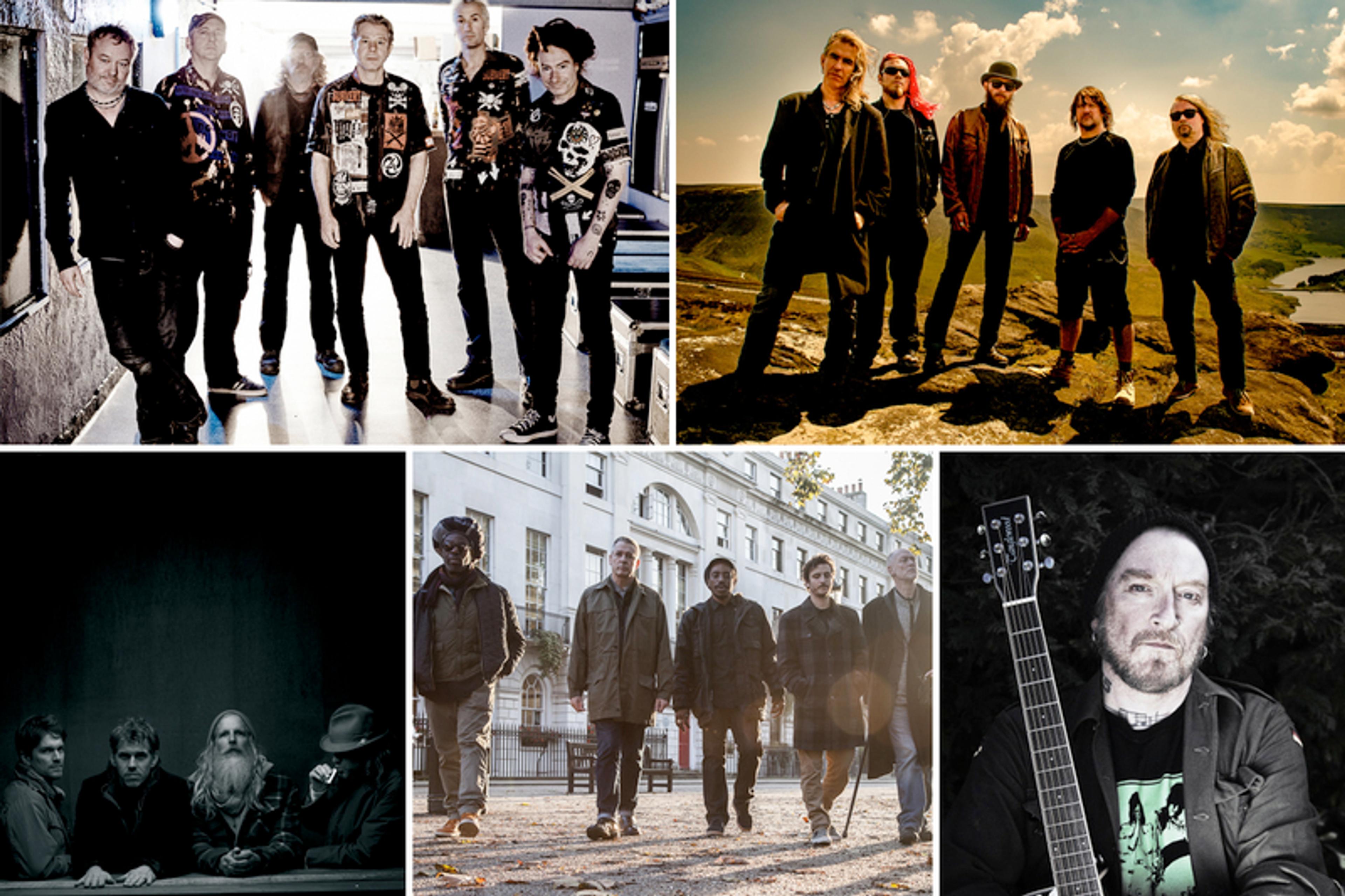 What are the coolest boutique festivals to check out this summer?

#CocoMusic - the festival season is finally here which means it’s time to start donning your wellies and glitter.

#CocoMusic – the festival season is finally here which means it’s time to start donning your wellies and glitter. There are some incredible boutique festivals in Britain and whilst some of the well-known with larger festivals like the Isle of Wight and Reading might be familiar, it’s time to shine the light on some of the small but perfectly formed summer festivals that may not be on your radar. From dance and indie to folk and pop, map out your summer with our handy festival guide.

Whilst most of the fantastic Eden Sessions tickets are sold out, there are some tickets left for ‘A Beautiful Day Out at Eden’ at the very cool Eden Project in Cornwall. The 23rd’s line up includes a stellar line up of bands including festival favourites The Levellers.

Held over two weekends, the British Summer Time festival in Hyde Park has attracted the likes of former Pink Floyd bassist Roger Waters, Bruno Mars and Michael Buble. BST seems to have the Royal stamp of approval with the likes of Prince Harry enjoying The Killer’s back in 2017. Some of the days are now sold out, but there are still plenty of great acts to enjoy.

Check out: Roger Waters, The Cure and Santana

Taking place within the Victorian Pleasure Gardens on Cranborne Chase, an area of outstanding beauty nestled on the Dorset and Wiltshire border, LTF 2018 will be hosting an awesome female focused line up in recognition of 100 years of suffrage.

Set against a backdrop of the iconic Lovell Telescope at Jodrell Bank, Bluedot combines a truly stellar line-up of music with a ground-breaking programme of live science experiments, expert talks and immersive artworks.

Fast becoming one of the festival favourites, Standon Calling is in its 13th year and pride themselves on daring to be different, opting for a purposefully eclectic and creative programme of artists.

Set against the dramatic backdrop of Lulworth Castle in the heart of Dorset, Camp Bestival has to be one of the friendliest festivals in the UK and as well as the music has a varied programme of events including food from the likes of River Cottage, animatronic dinosaurs and a gin festival.

With UK festival exclusive headliners London Grammar and Jorja Smith on the bill, Bestival is set to be a force to be reckoned with. Festival goers can also enjoy the likes of hot yoga, dubstep dodgem rides, wood-fired hot tubs and what is on everyone’s Christmas list – East 17’s Christmas Party! Likened to Camp Bestival’s older sister, this years theme is all about the circus!

You don’t have to be a boarder to enjoy the effortlessly cool Boardmasters festival in Cornwall which mixes the best boarders in the world (surfers and skate) with high octane action from music covering pop through to dance.

Offering an enchanting glimpse into a unique world, revellers to the Green Man festival in the Brecon Beacons can enjoy a mixture of late-night revelry and day time relaxation coupled with a dazzling display of music.

Check out: Bo Ningen, Fleet Foxes and The War on Drugs

Beautiful Days is the Levellers’ family music festival organised by DMF Music which takes place at Escot Park in Devon. It has a non-commercial feel with the festival eschewing any sponsorship or advertising.

Formally known as the V Festival, RiZE is a strong contender to challenge Glastonbury as the biggest and best UK festival. With incredible acts such as Liam Gallagher, the Stereophonics, Bastille and more, RiZE caters for all music tastes and festival goers can expect an incredible weekend of live music plus a huge hub of the best food and drink on the festival circuit.

Lauded as one of the UK’s leading dance festivals, Creamfields attracts tens of thousands every year seeking to party to the finest names in dance, along with immense visuals, lighting and pyrotechnics.

Located in The Common and Castle Field in the beautiful seaside location of Southsea, Portsmouth. Revellers can expect an eclectic mix of live music and DJ performances, from some of the biggest names in the music industry, as well as a medley of locally sourced food markets and ale stalls, an arts and craft marketplace, a jam-packed kids arena hosting themed games, live performances and much, much more.

Check out: The Prodigy, Happy Monday’s and Paloma Faith

Festival No.6 is an intimate, bespoke banquet of music, arts and culture, taking place in the magical village of Portmeirion in Wales. Visitors can expect a huge focus on arts, music and food with appearances from Michelin starred-chefs who will be preparing food full of incredible Welsh produce.