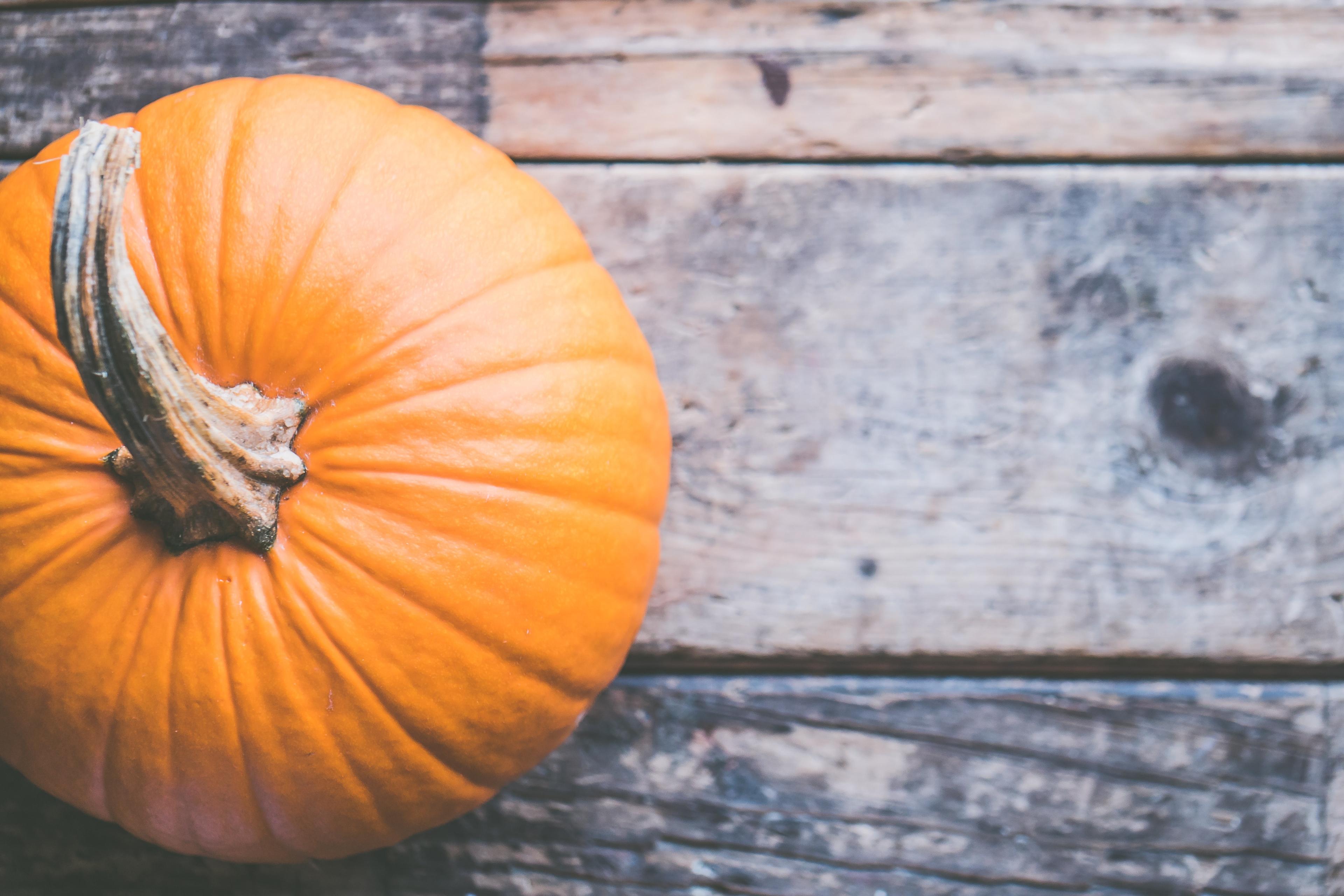 What Is Pumpkin Spice and How to Use It?

What Is Pumpkin Spice and How to Use It?

This is the time of year where everyone's asking for pumpkin spice flavored drinks and food. It's a seasonal flavoring that some of us will still be longing for in early January and a few restaurants and food manufacturers try to cater for all throughout the year. But what exactly is pumpkin spice?

It's Not Made of Pumpkin

You might be surprised to know that pumpkin spice contains no pumpkin whatsoever. Instead, this seasoning gets its name from the fact that it makes a good partner with pumpkin. So, if pumpkin spice doesn't have any pumpkin in it, what does it have?

It’s actually made from a combination of cinnamon, nutmeg, ginger, allspice, and clove, in most cases. You can find variations on the pumpkin spice ingredients, and not all of them are the same or will have exactly the same flavor. Some pumpkin spice seasonings will only include a few of those ingredients.

The idea of this seasoning is that it is trying to create the kind of flavors you associate with pumpkin pie other than the pumpkin. Just open up a packet of this seasoning and take whiff and see if it doesn't bring back some pleasant memories for you. It may bring to mind thoughts of sitting around a dinner table with extended family and celebrating the holidays. Maybe it will conjure up memories of cleaning the house in preparation for your family to visit as the Thanksgiving or Christmas dishes are cooking. Sarah who runs a cleaning company in New York says: It's the time of year many people will hire cleaning services in order to make their homes look tidy, but some people prefer to do things the old-fashioned way instead.

You Can Use It to Make Homemade Pumpkin Pie

Speaking of old fashioned, you can make a pumpkin pie at home using pumpkin spice. That's its original intended use. If you look at any number of recipes for pumpkin pie, you'll find that they recommend you use pumpkin spice seasoning. This will cover pretty much all the seasonings you need for the pie, although you could make your own pumpkin spice from scratch.

When making a pumpkin pie with pumpkin spice, you usually need to mix it into some pureed pumpkin to create the filling for the pie. It gets baked with the pumpkin to give that filling an aromatic aroma and complex flavor.

Pumpkin pie just wouldn't taste the same without pumpkin spice in it. Without this special blend of seasonings, pumpkin pie can come out pretty bland and be unappealing. Pumpkin needs something to give it extra flavor. Most people don't serve pumpkin on its own and usually add something like pumpkin spice to it to spruce up the fall food.

You Can Use Pumpkin Spice in Other Ways Too

Think about the kind of dishes you like to have pumpkin spice in. Are you envisioning them? You probably have a beverage or two in mind, don’t you?

During the fall and winter seasons, there is an abundance of pumpkin spice drinks available. Even restaurants that don’t usually change up their menus much will offer pumpkin spice lattes and milkshakes because of how popular these beverages have become in recent years. It seems like everyone wants to get in on the craze.

You can make your own pumpkin spice drink, if you like. To make a coffee that has that unique flavor to it, you can simply make your coffee as normal and add in a dash or two of pumpkin spice. That will give you a mild and subtle hint of pumpkin spice. For a bolder, more pronounced flavor, you can mix in some pureed pumpkin, add the pumpkin spice, and then add in some extra sugar on top of what you normally include. Pumpkin spice isn’t very sweet, you see, and neither is pumpkin itself. Most pumpkin spice drinks you will find at your local coffee shop have lots of added sugar to make up for that.

There are way more options for pumpkin spice dishes than just pumpkin pie and some drinks. Besides the obligatory super-sugary milkshake or Frappuccino, you could try adding pumpkin spice to your tea or cocoa.

Because pumpkin spice isn’t really sweet, you don’t have to save it for use in sweet dishes alone. It can be incorporated into all kinds of foods, including savory ones.

Try making pumpkin bread with it or using it in pumpkin soup or oatmeal. It can give these foods more depth and flavor, creating an interesting aesthetic that you might find very appealing. Of course, pumpkin spice is no slouch at taking sweet dishes and making them more interesting. Try using it to make cookies, ice cream, pancakes, waffles, muffins, and pudding. You might be surprised at how versatile this seasoning is and how much you like adding it to a large variety of dishes.

Should You Make It Yourself?

If you go to the grocery store and find that they're all out of pumpkin spice, you don't need to despair. You can just gather the different ingredients and make it yourself. Remember that pumpkin spice is usually a mixture of ginger, cinnamon, allspice, nutmeg, and cloves. If you can find some or all of these, you can make your own pumpkin spice pretty easily. It's just a matter of mixing these ingredients together in the right proportions.

If you are making pumpkin spice, cinnamon is supposed to be the most prominent flavor, followed by nutmeg. The other seasonings are not quite as important, and you don't need very much of them. You can experiment with different proportions to find a version of pumpkin spice that suits your preferences.

Once you've made-up your pumpkin spice, you can seal it and keep it in a dry place. It does not need to be refrigerated, and it can last for years, if it's properly sealed and stored. It may start to lose some its potency after about a year, though. Try adding it to some of your favorite dishes and see how it enhances them.