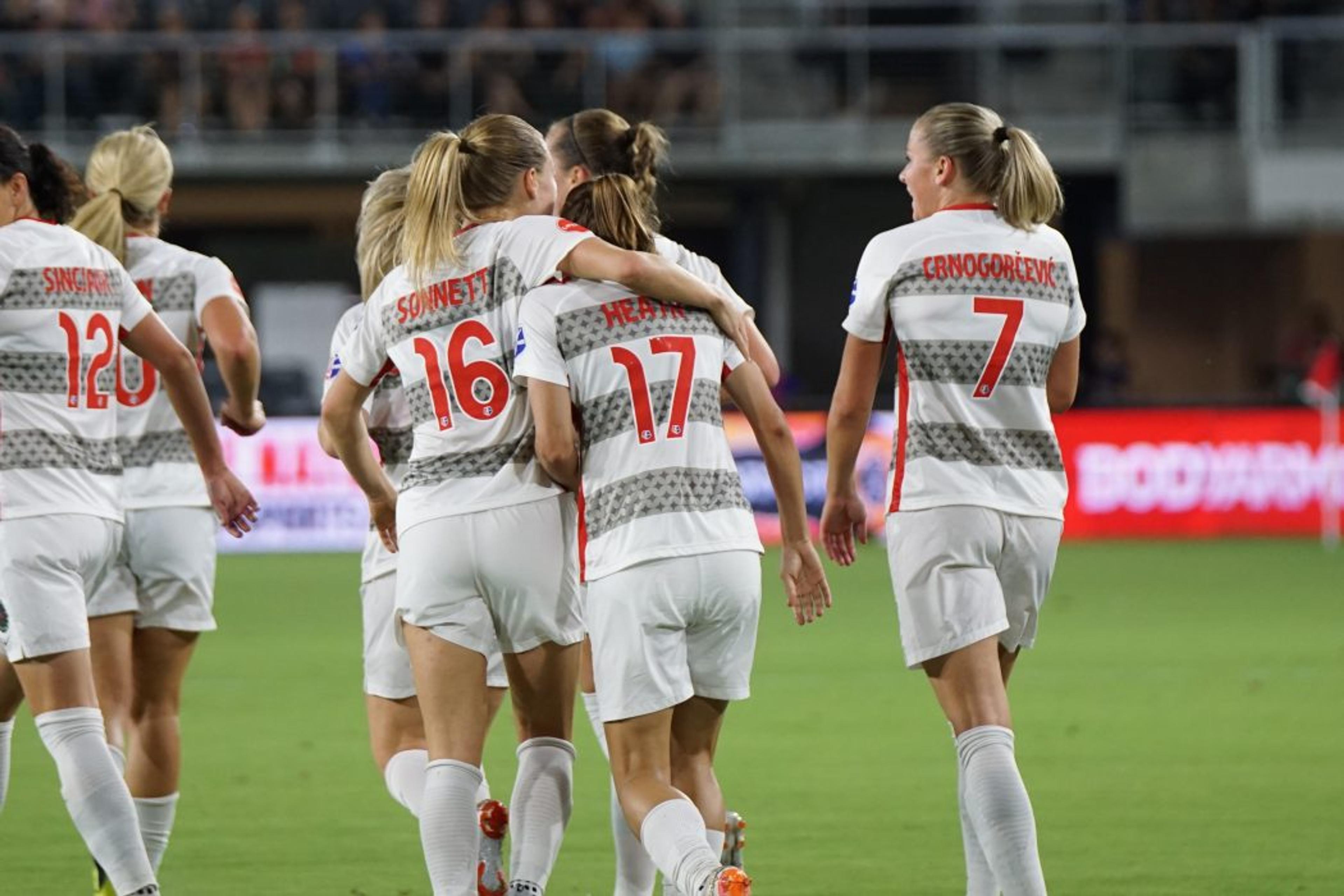 What the FA Cup weekend has taught us

It was a long list of fixtures in the third round of the FA Cup, in which there were upsets and some headline-making mistakes.

It was a long list of fixtures in the third round of the FA Cup, in which there were upsets and some headline-making mistakes. Crowds were dismalling thin, whilst other teams such as Liverpool allowed their youth players to impress. Here is a rundown on what we have learned from last weekend’s FA Cup games.

The FA Cup, year on year, is being taken less seriously it seems. Particularly in the third round, clubs are opting to rest more of their important players in exchange for giving up-and-coming potential a chance to shine. This is reflected onto the crowds, which have seen low attendance figures.

Premier league games were clustered over the festive season, with games on the 26/27, 28/29 of December and then again on 01/02 of January. With many players feeling overworked during this time, it comes as no surprise that the FA Cup is seen as a time for a break.

As a result of this, there were a ton of upsets. Newcastle drawing to Rochdale, United drawing to Wolves and Spurs failing to beat Middlesborough all must have been an interesting turnout for the bookies. Many punters use this time to bet using genting bet promo code, as this article can display the value of FA bets for when the fourth rounds comes.

In fact, Everton’s starting line-up is valued at £221 million — they had fielded their strongest team. This is good news for Liverpool of course, who will believe that their next wave of players will be able to hold the torch as well as the current first team, who are in a one-horse race for the Premier League title.

Age is but a number, and if you’re good enough… That’s all that matters. Aaron Wilbraham, the 40-year-old Rochedale forward, proved this loud and clear on the weekend with his late goal to equalise against Newcastle. He has now scored for a professional club in four separate, consecutive decades, and is almost twice as old as Luke Matheson, who assisted him on his goal.

Manchester United’s poor on-field performances are only being topped by just how bad their off-field attitude is currently. Ole’s United team turned up late to the Molineux even after they were supposed to have already submitted the lin-up.

When the pressure is on in a time of terrible form, it’s surprising that the United team keep turning up late. What’s worse is that Ole was using it as an excuse that the away dressing rooms were too cramped for his team and support staff.

A draw away to Wolves in the FA Cup was an extremely disappointing result for United, too. Failing to even score a goal and having to play another fixture in an already fully booked schedule, Ole is under increasing pressure.