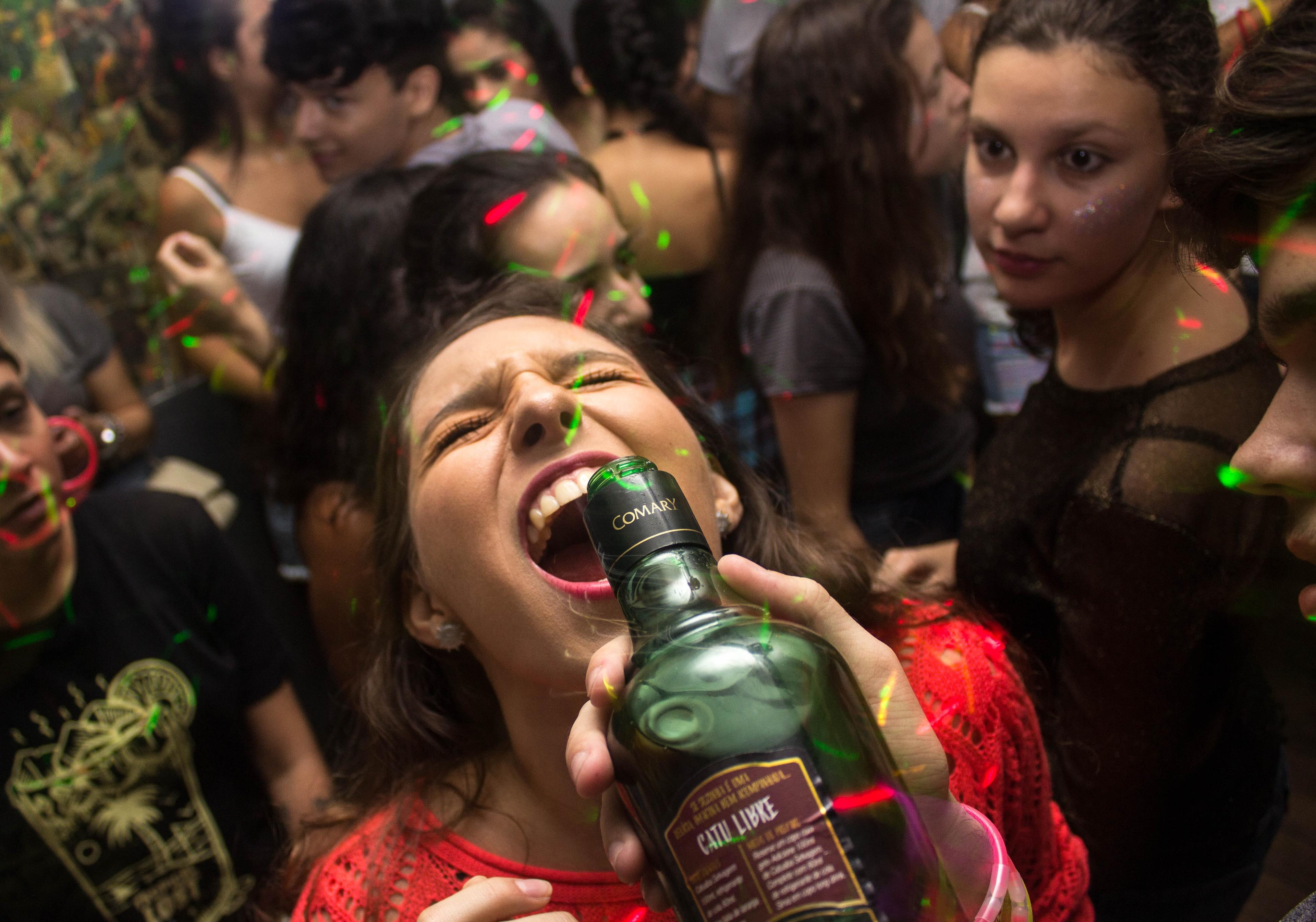 What to do when you find your teenager drinking…

It’s fair to say that the vast majority of parents will encounter a time when they catch their teenager doing something they shouldn’t. And, let’s face it, often that will be drinking alcohol.

While usually this is a one off or nothing too serious in reality, sometimes it can prove to be the slippery slope to addiction, which most certainly isn’t just a condition that lies exclusively with adults. Either way, though, something needs to be done about it.

Many parents will take the all guns blazing approach. But is that really the most effective way when it comes to catching your teenager drinking? Particularly if it is developing into an addiction…

Alcohol addiction amongst young people is growing at an alarming rate and you only have to look at the volume of people under the age of 21 entering alcohol addiction treatment clinics to see just how much of a problem it really is.

So, rather than a blazing row and severe discipline, it seems more like a reasoned and serious conversation is in order…

When it comes to that conversation, it’s incredibly important to remain calm. You will be angry, you will be upset and you will be disappointed, but it’s important to communicate that in a calm and collected manner, particularly if your teenager is drunk at that moment in time.

It will be worth allowing them to sleep it off and revisit the conversation when they can fully take it in, rather than while intoxicated.

When you sit them down, you need to uncover their drinking patterns and habits. Is this the first time, or is it actually becoming a problem. Again, honesty is required here so you need to ensure they feel supported enough to talk about it. If you don’t get an honest conversation out of them, then really it’s a worthless exercise.

At this point you can begin to establish the extent of the issue and whether help is needed. While it can feel harsh sending a child to rehab, if it is proving to be a serious issue, then that could well be the best course of action for them in order to live a healthy and happy life.

Don’t let the conversation be a one-way street. If they’re being honest with you, be honest with them. It could be that you have your own experiences with alcohol and that will enable you to see that you empathise and care about what they are going through.

Discuss how alcohol has affected you previously, or perhaps other family members and friends. By making the issue relatable, they may be more likely to understand and get the help they need.

While they may be suffering, they also need to know that it’s not ok and punishment could be the driving factor to either stopping drinking alcohol or getting the help they need. Discuss punishments with them and lay out a pathway in which they agree with.

Locking your child in their room for a week is just going to cause hostility. Again, it’s about that two way conversation that works for both of you, enabling them to understand that actions have consequences, but they are in control of those actions.