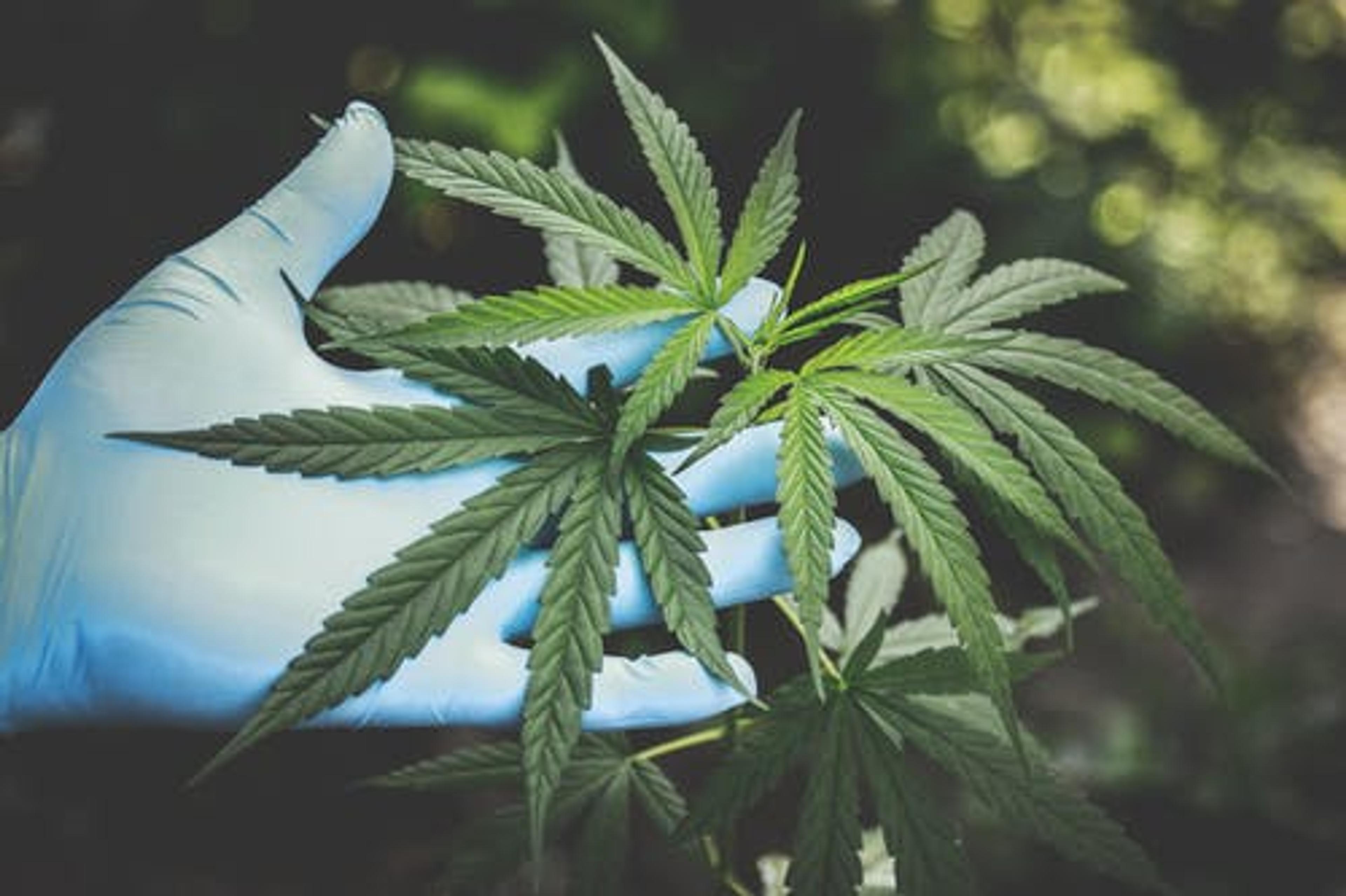 Which Cannabis Consumption Method Is Right for You?

With marijuana legalization becoming a reality for many, and the marijuana industry growing at such a fast rate, there are now many cannabis consumption methods on the market.

With marijuana legalization becoming a reality for many, and the marijuana industry growing at such a fast rate, there are now many cannabis consumption methods on the market. From edibles to tinctures, dry herb vaporizers, blunts, bongs, joints, and more, it can be quite confusing for someone new to this.

The choice of an appropriate cannabis product depends on the purpose of use. Thanks to its properties, cannabis is used both for specific medical conditions and for well-being overall. Among the well-known cannabinoids found in cannabis plant-based products is considered to be cannabidiol and Delta 8. Cannabinoids offer numerous health benefits, for instance, Delta 8, is mostly associated with relaxing properties and helps with medical conditions such as stress and anxiety, chronic pain, and insomnia. This and other advantages explain the rising demand, hence the availability of cannabis products in online stores, such as CBD2Heal, Dr. Ganja online CBD shop, Hemp Heroes, and physical stores as well.

Of all of the consumption methods available in the world today, one of the most popular is the dry herb vaporizer. These are not new devices but have slowly gained traction as more states legalize. Dry herb vaporizers are devices that allow users to heat cannabis without combustion to the point of vaporization, which makes them a relatively healthier alternative.

One of the biggest benefits of using this consumption method is that you can consume discreetly on the go, since most are small and portable, and don’t leave behind much of the potent lingering smell associated with marijuana. More than this, they are available online at sites like https://www.grasscity.com/, which means that not only do you have a wide variety of devices at your fingertips, you can also easily compare.

The next consumption method are edibles, which aren’t that new either, and have become quite popular amongst consumers that don’t want to smoke or vape. Edibles come in a variety of different shapes and sizes since they are food items infused with marijuana. There’s just about an edible for every taste bud, from candies to gummies, lollipops, cakes, brownies, and most recently even beverages.

The biggest benefit of using this consumption method is that it has the longest duration of all consumption methods. As such, it is mostly used by those who need relief from constant pain, or those looking to experience the effects for basically an entire day.

Tinctures are another consumption method that has become quite popular, especially by those that consume marijuana for medical purposes. Tinctures, like edibles, don’t require the user to vape or smoke anything, instead, a few drops are placed under the tongue. Tinctures are usually small vials filled with concentrated THC that is infused with an alcohol substance.

The biggest benefit of this consumption method is that the dosages are very accurate, so you know what effects you will be experiencing if you are familiar with the THC concentration. They also provide the benefit of lasting for quite a while (2 to 3 hours), but not so long as edibles.

If you are new to consuming marijuana, then perhaps the best place to start would be with one of the most iconic consumption methods; joints. A joint is cannabis that has been rolled up in rolling paper and has been referred to as cannabis cigarettes. Joints are easy to use since they don’t require any equipment other than a grinder.

The biggest benefits of joints are their ease of use, as well as the fact that they have a very quick onset, and effects typically last between 1-2 hours, depending on how much is consumed.

Blunts are very similar to joints but look more like cigars. This is because they are hollowed-out cigars that have been filled with cannabis. These cigars are typically made from tobacco leaf, which means that they contain nicotine, and for many people that give a certain buzz that they enjoy.

For new users who haven’t consumed nicotine before, this method might not be for them. One of the biggest benefits of blunts is that they can contain a relatively large amount of cannabis compared to joints, and they can be placed into cigar cases for more convenient portability.

Finally, one of the most iconic methods of consumption are bongs, which date back thousands of years. Bongs are essentially beakers that are filled with water, which acts as a method of filtration. Bongs have a bowl in which marijuana is placed, and a mouthpiece from where the smoke is inhaled.

One of the biggest benefits of this consumption method is that it is great for sharing, and relatively large amounts of marijuana can be consumed in a short amount of time. For example, one could consume a joint in one bong hit.