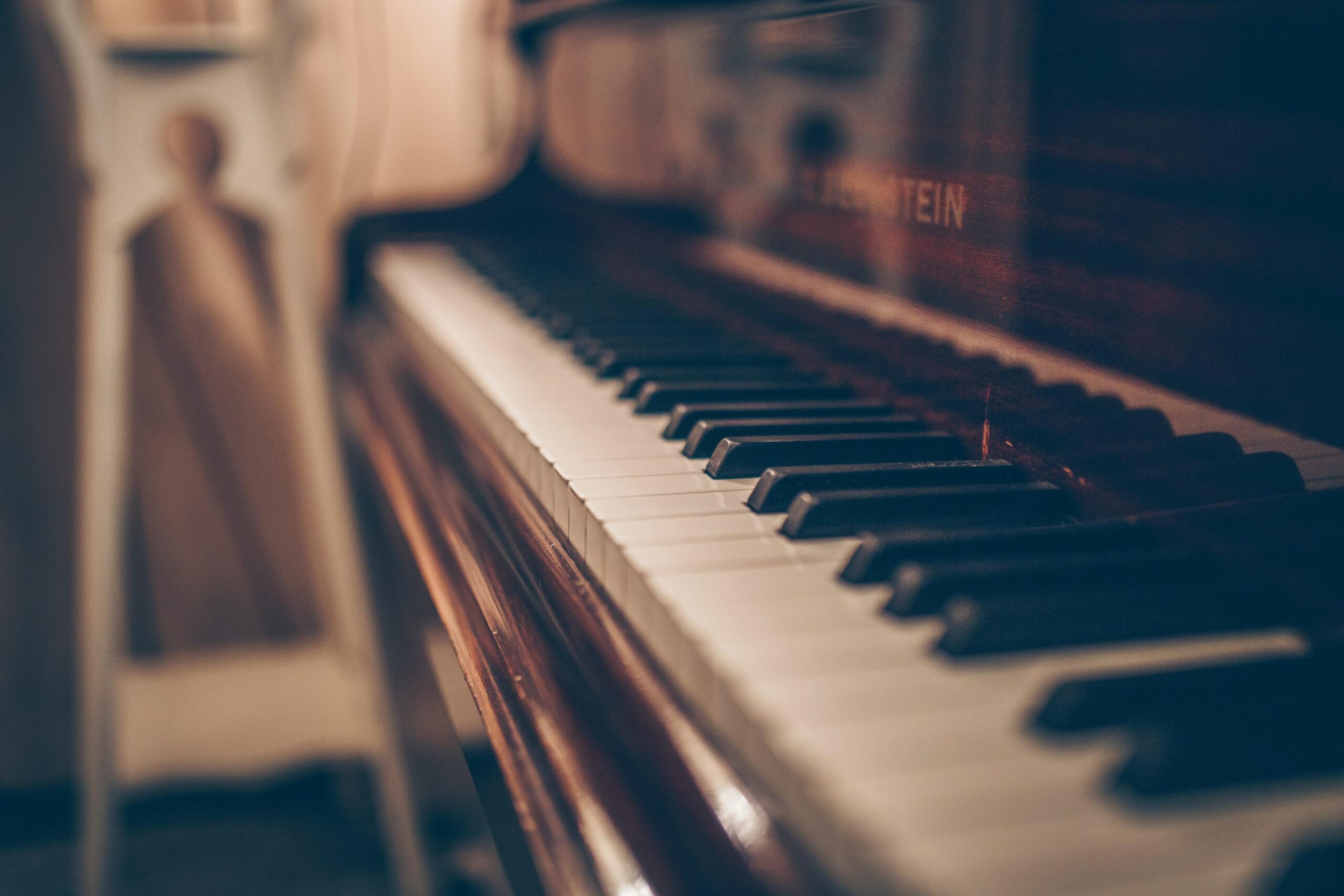 Which piano is right for you – Grand or upright piano

The piano has been a well loved instrument since the 17 century.

The piano has been a well loved instrument since the 17 century. There are an estimated 5 million of them in UK homes – an incredible 28 million in the USA. Lessons can begin before pre-school and a passion for the instrument discovered and nurtured for life, from a very tender age. If you’re looking to invest in a piano then there are many factors to consider before you make the choice between a grand piano and an upright piano; your financial budget, the space you have, the reason you want a piano and the differences between the two and how they have a bearing on your criterias.

The grand piano is the original piano, the upright coming much later as a more accessible, cheaper and space-saving alternative. The grand is more favoured by professional pianists and will be the choice for concert halls and music events due to its superior appearance, diverse tonality, wide dynamic range, rich resonance and responsive touch. When these features are combined, pianists can truly convey vibrant and emotional sound expression.

The differences between Grand and Upright Pianos

The upright piano is more compact and it’s upright size means its strings are vertical which allows the piano to be played in a limited space. In contrast, the horizontal strings of the grand need the large body of the instrument.

Differences in the action

The difference between the action mechanisms of an upright piano and a grand piano is significant.

Gravity is relied upon to create rich, transitional tones as the hammers naturally return to their rest position, owing to the horizontal shape. Notes can be repeated before the key rests under its own weight which enable the smooth blending of harmonies.

There is a limit to fast repetition because the hammers reply on springs to return keys to their resting position. This means that once a note has been played, it can’t be repeated until it has rested.

The left pedal, known as the una corda, soft or shift, moves the entire action assembly to the right. This produces minute but necessary changes to the tone as well as the sound volume. The middle pedal, which is called the sostenuto pedal, enables sustained selected notes by keeping the dampers elevated and away from the strings of any keys played prior to the pressing of the pedal. The right pedal, also known as the sustain and damper pedal, remains elevated even after the pianist has lifted their fingers from this keys, which sustains all played notes.

The left pedal, known also as the soft pedal is used to reduce sound volume when pressed as it moves all hammers closer to the strings. The middle medal, called the muffler or practice pedal greatly mutes the sound as once depressed a thin piece of felt is dropped between the hammers and strings. Ther right pedal has the same effect as the right pedal of the grand – sustaining all notes played by remaining elevated after fingers are lifted from the keys.