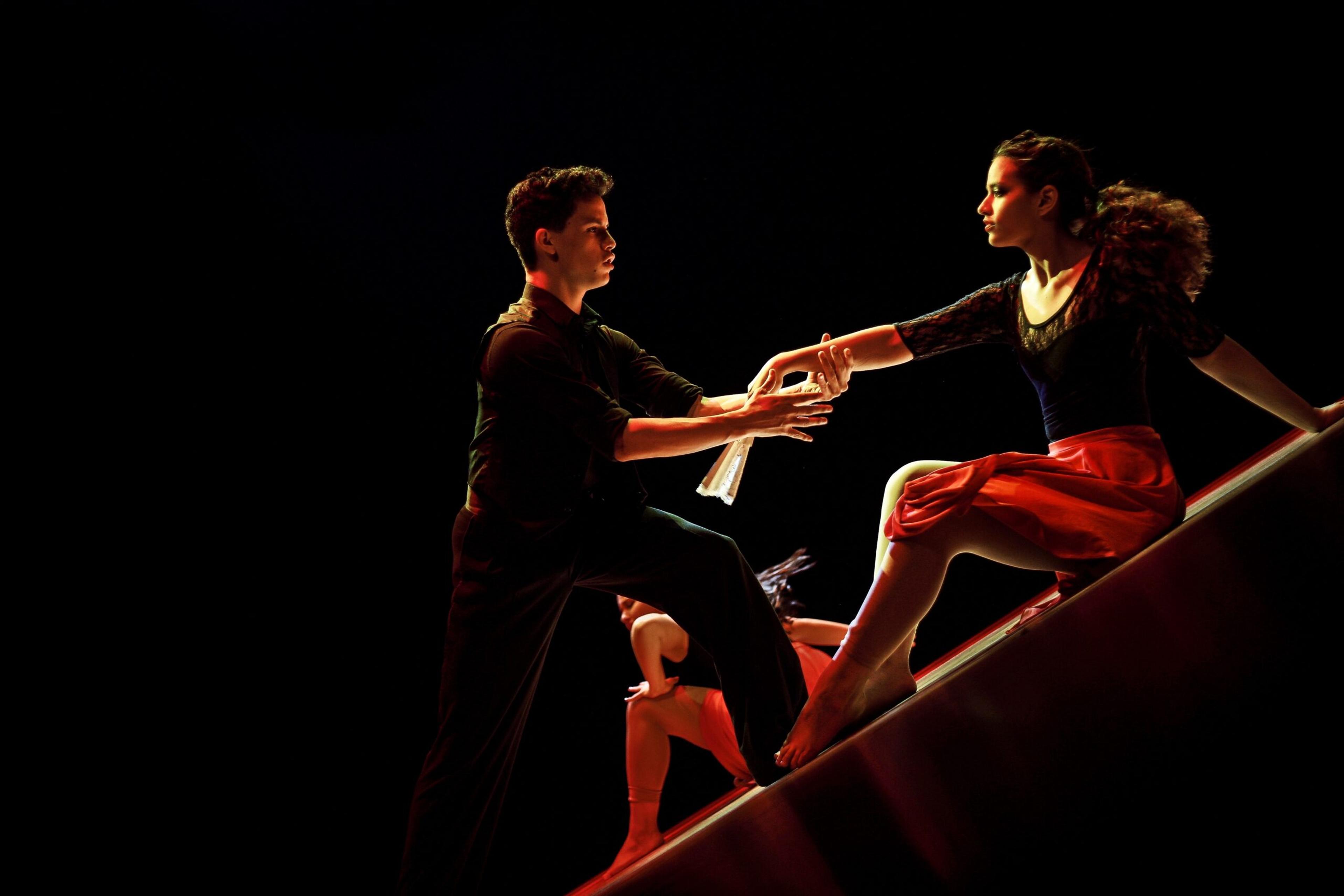 Who Will Win Strictly? The Countdown to the Glitterball Trophy Final Continues

It’s fair to say that Strictly Come Dancing has really thrown up a few surprises this year.

It’s fair to say that Strictly Come Dancing has really thrown up a few surprises this year. We’ve seen same sex couples, surprise packages, and more 10s than ever before at such an early stage! Which makes choosing a winner quite tricky indeed.

Pre-competition many of the bookies were touting Maisie Smith as the favourite, but with the likes of HRVY, Jamie Laing, Bill Bailey and Clara Amfo all performing well, it’s anyone’s for the taking.

The public vote is going to be more crucial than ever before and as we approach Christmas the odds are continuing to change.

WhichBookie have released their Christmas Betting Guide which includes the Strictly winner odds and at present Bill Bailey is an overwhelming favourite. But will that change? We take a look at the main contenders for Strictly 2020.

Nobody expected 55-year-old comedian Bill Bailey to be in the driving seat on Strictly. In fact, many thought he’d be quite terrible. He has in fact excelled though and is continually towards the top of the leaderboard.

He’s priced at 4/6 to win the competition at present and he’s admitted he’s surprised himself. The public have really got behind him and he’s yet to see himself in the bottom two and is getting through the competition in dazzling form. A finalist for certain, but does he have enough to really deliver that wow factor?

HRVY is following a similar path to Joe Sugg and the singer/television presenter is a bundle of energy alongside partner Janette Manrara. He’s priced at 4/1 to win and has produced some breathtaking performances, to place him as a firm favourite for the competition.

Consistently in the top five on the leaderboard, they have the judges on their side, but will the public help HRVY get over the line?

Jamie has always been considered abit of a dark horse and has seen himself in the bottom two already this series. However, in Week 5 he pulled it out of the bag with two 10s and topped the leaderboard.

The Only Way is Essex star will have to improve his consistency though if he’s to take the win.

Maisie doesn’t have the public vote that’s for sure, having featured in the bottom two on a regular basis. What she does have though is real skill on the dancefloor and her dazzling displays will certainly start turning public opinion.

Favourite to begin with, her odds have dropped in recent weeks and it could be the perfect time to back her, as when it comes to the judges decision, she’d certainly beat most in a dance off.