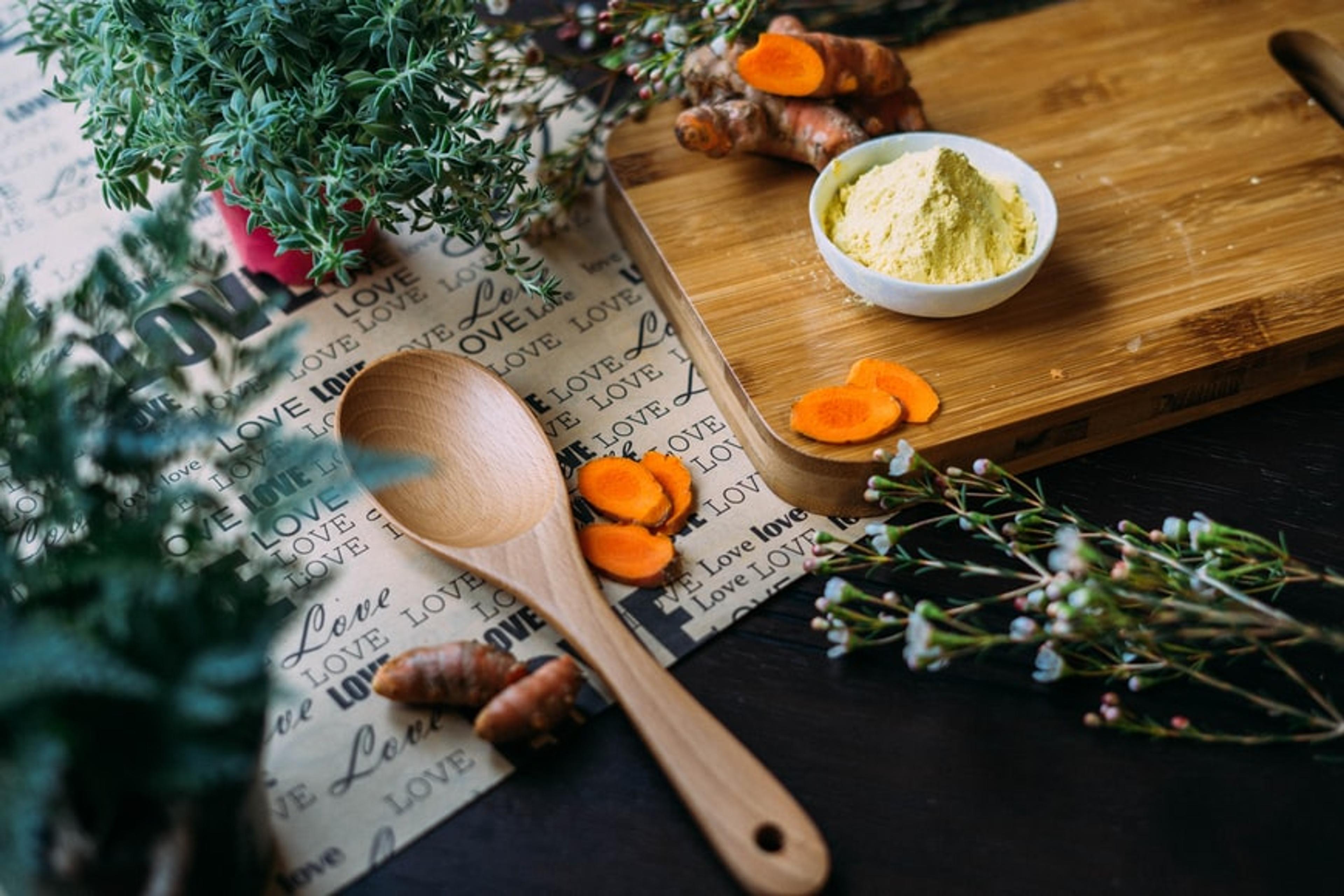 Gut health is the term used to describe the condition of your digestive system.

Constipation is the most common digestive disorder. It occurs when your stool becomes hard and compacted, which makes it difficult to pass through your intestines. According to the National Institute of Diabetes and Digestive and Kidney Diseases, constipation can be caused by poor diet, as well as lack of exercise, medications, hormonal changes during menstrual cycles, pregnancy, travelling long distances, and stress.

IBS is a disorder that causes cramps, abdominal pain, bloating, constipation, and diarrhoea. The cause of IBS is thought to be related to gut microbiota imbalance. For example, in one study, researchers found that people with IBS have higher concentrations of bad bacteria. They also found that the gut microbiome is very different between healthy people and people who are either constipated or have diarrhoea.

Bloating is a condition that causes your stomach to swell up. It’s often caused by gas or fluid trapped in your intestines. Poor gut health is often the cause of bloating because if your gut microbiome is imbalanced it can result in fermentation and gas production. So the best way to prevent bloating is to eat fermented foods, avoid fatty or fried foods, drink plenty of water, and make sure you do some form of exercise regularly.

Second, good gut health supports weight loss. A healthy gut microbiome helps to regulate your appetite and your body’s ability to burn calories. It does this by controlling the hormones that are responsible for appetite, such as ghrelin and leptin. Ghrelin is a hormone that stimulates your appetite, while leptin is a hormone that signals when you’re full. When your gut microbiome is imbalanced, the levels of these two hormones become out of balance as well. This can cause you to feel hungrier than usual and thus gain weight.

There’s also a neuro-connection between the gut and the brain. When your digestive system is healthy, it allows for nutrients and messages from foods to pass through your intestinal lining into your bloodstream. From there, these signals go to your brain via something called “the little brain,” which is located in your gut. This is why when you’re stressed, one of the first things to go out the window is your appetite and your ability to lose weight.

Also, autoimmune diseases like multiple sclerosis (MS), rheumatoid arthritis (RA), and type 1 diabetes (T1D) are caused by the body’s immune system attacking your tissues instead of protecting them. According to a study published in Current Opinion in Gastroenterology, there’s a strong link between gut microbiota and autoimmune diseases. In the study, researchers found that when people with autoimmune diseases were given antibiotics to kill off their gut bacteria, their symptoms improved.

Prevents Asthma and Other Respiratory Illnesses

Good gut health also prevents respiratory illnesses, such as asthma. Research has shown that when your gut microbiome is imbalanced it can affect the development of your respiratory system. Researchers have found that children with asthma often have gut microbiota that is different from children without asthma. In a study published in The Lancet, researchers found that when they gave probiotics to children with asthma, their symptoms improved. This was because the probiotics helped to restore the balance of gut bacteria and reduced inflammation in the children’s lungs.

Also, respiratory illnesses tend to be worse in the winter because cold air irritates your nasal passages and makes them dry, which then affects your sinuses. According to a study published in Frontiers of Microbiology, when researchers exposed mice with normal gut microbiota to cold air, they found that their lungs became inflamed. But when they gave antibiotics to the mice to kill off their gut bacteria, the mice didn’t get sick when they were exposed to cold air. This is because the antibiotics prevented the inflammation in the lungs caused by the cold air.

Good gut health can also help prevent depression and anxiety. Researchers have found that when your gut microbiome is imbalanced, it can lead to changes in your brain chemistry that cause depression and anxiety. This is because the gut and the brain are interconnected. The gut sends messages to the brain via something called the “vagus nerve.” And these messages affect your mood and your emotions.

In a study published in Nature, researchers found that when they gave mice antibiotics to kill off their gut bacteria, the mice became more anxious and depressed. This was because the antidepressants that the mice were given didn’t work as well when the gut microbiome was imbalanced.

Also, a study published in Cell found that people with depression have different gut bacteria than people without depression. Researchers found that giving the depressed participants probiotics helped their symptoms because it changed their gut microbiome and prevented inflammation in the brain.

Gut health is important because it affects the function of your immune system, respiratory system, and brain. And when your gut microbiome is imbalanced, it can cause problems like inflammation, autoimmune diseases, and depression and anxiety. Taking care of your gut health by eating a balanced diet with lots of fruits and vegetables, avoiding processed foods, taking probiotics, maintaining a healthy weight, and getting regular exercise can help improve your overall health.