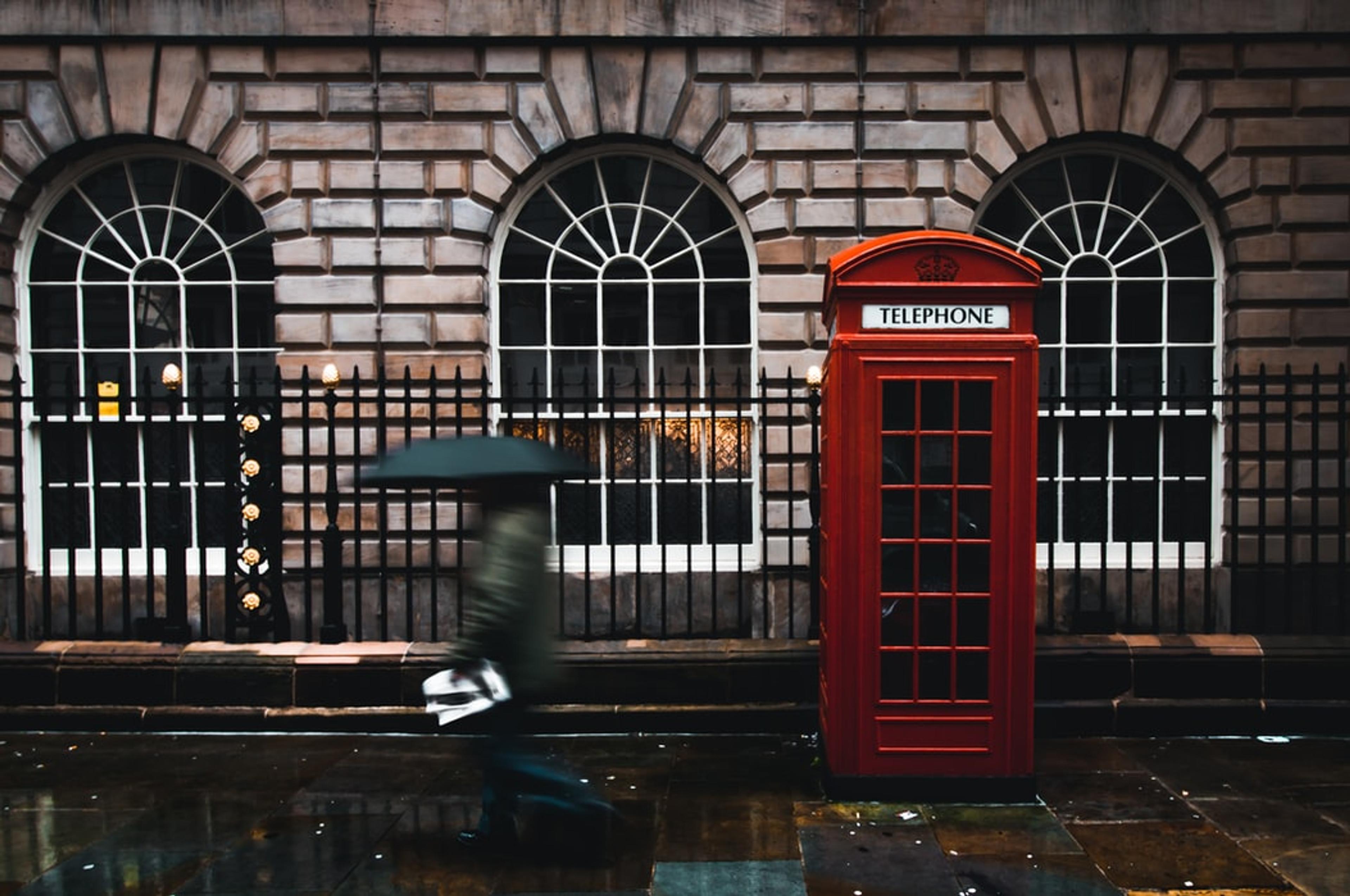 Why London is a Great City to Live in

London sits at the geographical heart of the world, bridging the gap between east and west.

London sits at the geographical heart of the world, bridging the gap between east and west. Its main transit hub, Heathrow Airport, is one of the busiest on the planet, with flights to and from just about everywhere you can imagine landing and taking off each day.

As the capital of England and the United Kingdom, London has the largest population in the country. Many Brits and foreigners choose to live and work in the city over other areas of the UK.

In 2019, London’s population reached 8.98 million, around 500,000 more than New York City and nearly twice as big as the entire population of Scotland. With so many choosing to make London their home, it’s worth understanding what makes the city such a great place to live.

Large Economy and a Great Place to Do Business

London, like many older cities, is situated on the banks of a river. The Thames provided a convenient way for cargo to be transported in and out of the city, making it a great place to trade with the rest of the world. This meant that for much of the last millennium, London has been a great place to do business.

Today, we see a modern version of that. Connected to continental Europe by air and rail, London’s financial sector has thrived. These favourable conditions, and the city’s long history as a business and financial hub, has attracted many large British and international companies to base their headquarters in London.

This means that investors can be found much more easily in the city, and this has attracted startups like Revolut, Monzo, Transferwise, and Chip.

As in other business hotspots, like California’s Silicon Valley, London also has a broad economy of businesses that have been set up to support these large companies and startups, as well as the people that work for them.

One of the Most Diverse Populations on the Planet

As a global business hub and seat of political power for one of the most influential nations of the last few centuries, London has built a large and diverse population. Anecdotally, you can see the difference just by visiting yourself. You’ll notice a much more multi-cultural mix of people walking the streets and a far more diverse set of small businesses serving the local communities within it.

In the last UK Census, carried out in 2011, just over 40% of London’s residents identified as part of an “Asian, Black, Mixed or Other ethnic group”. In contrast, the North East of England had just 6.4% of its population saying the same. For many people, living among such a diverse population is a great opportunity to learn from other cultures and experience new things.

Some of the Best Culture in the World

With such a diverse population, London also has some of the best arts and culture found anywhere in the world. Living in or around central London will grant you easy access to world-class museums like the Natural History Museum, the British Museum, and the Sherlock Holmes Museum. It’s also home to many prestigious and well-regarded art galleries, theatres, and opera houses.

If you enjoy a lively nightlife, then London also has some of the best offerings available in the world. You’ll find everything from night clubs and trendy bars to traditional pubs and bingo halls, all within easy access thanks to the Underground and bus networks.

London is also home to some of the country’s best casinos, including The Hippodrome, which is located in the heart of the city’s West End. This Victoria-era venue offers a wide range of games, including some of the most famous, like the 500-year-old blackjack and roulette, a game that means “little wheel” in French. Like in many Las Vegas casinos, The Hippodrome also offers live entertainment, a restaurant and several bars.

Getting to these venues is also easy thanks to the “Night Tube”, which runs several days a week, as well as night buses that run throughout the week, so you won’t be forced to spring for an expensive taxi like in many other UK cities.

Supporting all of this is some of the best infrastructure seen in any major city in the UK. London is typically the first British city to receive rollouts of new technologies like 4G and 5G, providing better connectivity to its residents.

Its public transport system is also much better than most other towns and cities. Transport for London, which integrates buses, trams, trains, the tube, boats, and cable car into a single system, provides better value for money, faster transit times, and more convenience to Londoners.

It’s also easy to leave London. Eurostar trains depart from St Pancras station and almost all of the UK’s rail network terminates in the stations that surround the city. There are around half a dozen airports serving the city, with domestic and international flights leaving almost constantly,

Overall, London is a great city to live for anyone who wants to trade or do business, experience different cultures, and enjoy a varied and unique nightlife. Of course, this comes at a price, with house prices much higher (often costing millions) in the capital than elsewhere in the country, but for millions of Londoners, it’s a price worth paying.