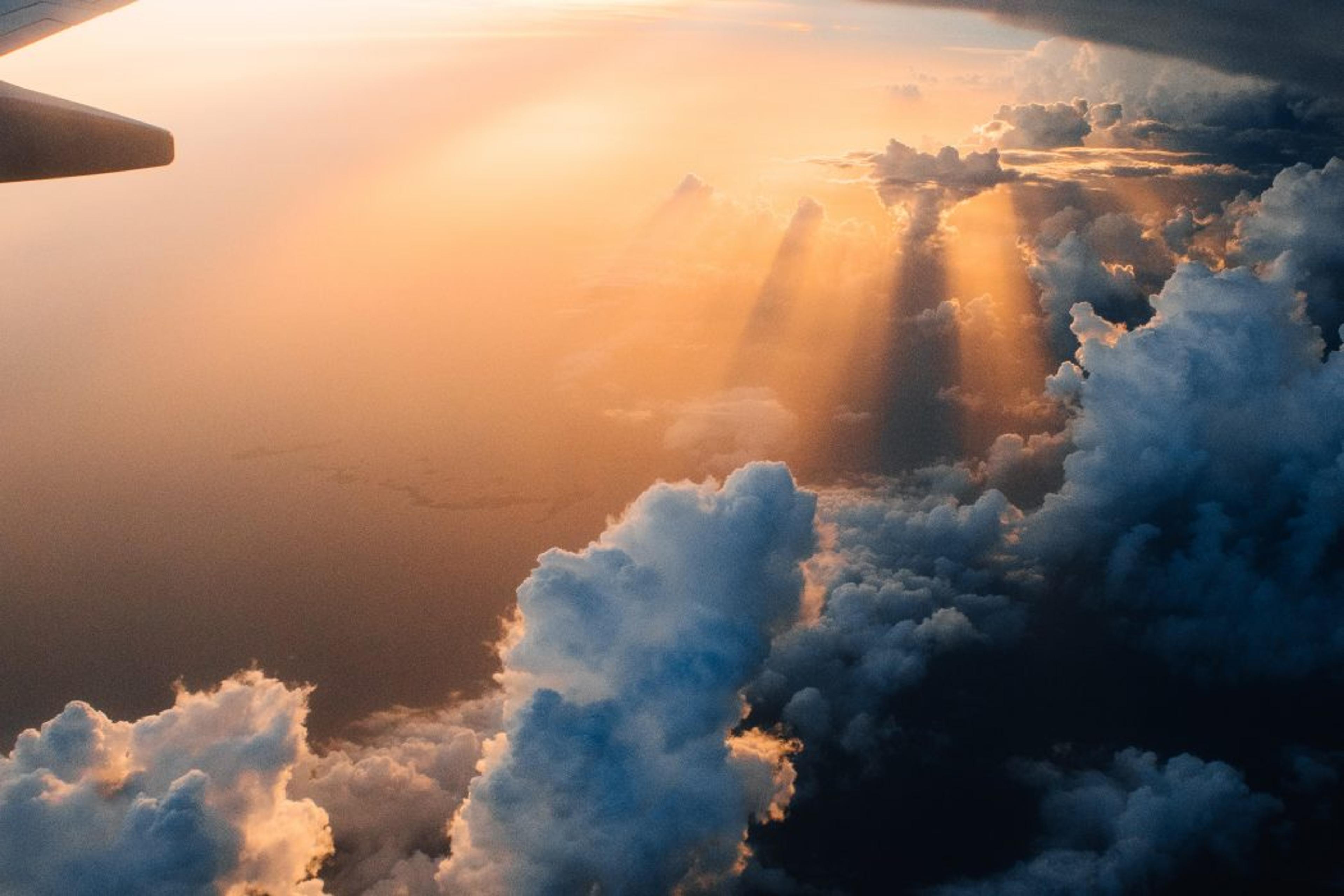 Why should you visit the inside Casa Batlló?

houseofcoco.net It wouldn’t be an adventure worth writing a story about if you visited Barcelona and left Casa Batlló out, one of the best works of the legendary Antoni

It wouldn’t be an adventure worth writing a story about if you visited Barcelona and left Casa Batlló out, one of the best works of the legendary Antoni Gaudi. Remember, Gaudi has so many works around Barcelona, but Casa Batlló remains the most notable one thanks to its nature-inspired designing. The rooms in the building evoke deep imaginations and thinking driven by nature. It is in this place where the Catalan modernist architect was able to develop and apply all architectural techniques

Many photographs showcase the amazing outward appearance of Casa Batlló, but today we want to give you a glimpse of the inside of Gaudi’s world. Also, don’t forget that Casa Batlló is the most photographed Gaudi’s artwork, which is quite intriguing, making it a worthwhile place to visit once in a lifetime. Here are among the reasons as to why you should visit the inside of Casa Batlló:• Rooftop dragon

If you’ve been to the streets of Barcelona, then you’ve probably spotted the roof of Casa Batlló from afar, and you loved the dragon look. Now, what about viewing it from the inside? Well, and how about stepping on the rooftop to overlook the sweeping views of the city of Barcelona? If you’ve not been inside Casa Batlló then its high time you visited its rooftop dragon from the inside, and take a closer look at the multi-colored mosaics that depict a real scaly dragon! Moreover, it wouldn’t harm to have beautiful snaps of the rooftop dragon on your Instagram to appreciate the beauty of Gaudi’s design! • Deep blue sea walls

The deep blue sea walls will make you feel like a Caucasian mermaid swimming in the middle of the deep sea. In fact, the walls have a similar resemblance to a deep-sea that you may want to touch so that you ascertain the illusion. The stained glass windows and blue-tiled floors also give a sense of calmness and tranquillity that you shouldn’t miss once in life!• Outdoor patio

The colored mosaic tiles that make part of the outside patio invoke an outdoor ambiance that depicts royalty. The tiles are in blue and muted yellow colors patched with green, well-manicured potted plants. If this were your house, then you would for sure, have made the outdoor patio your favorite evening joint.• Curved hallway

Finally, it would be best if you didn’t miss the curvy work that Gaudi did on Casa Batlló. Whilst this isn’t the only work where he showed his prowess on developing curved impressions, it still remains the most notable one as it extends to the hallway too. Remember, you’ve just made your way to the curved hallway, after twirling stairs and arched doorways. This kind of setting evokes royal imagination that is only possible in fantasies, yet Casa Batlló has it in reality. The windows also comprise of curvaceous designs.

Casa Batlló is a lifetime dream destination to many people across the globe, but it wouldn’t hurt when you still make it a multiple-dream destination. Go back and re-experience whatever you witnessed on your first visit. After all, no one ever has enough of magical dreamland! So, it is justified!