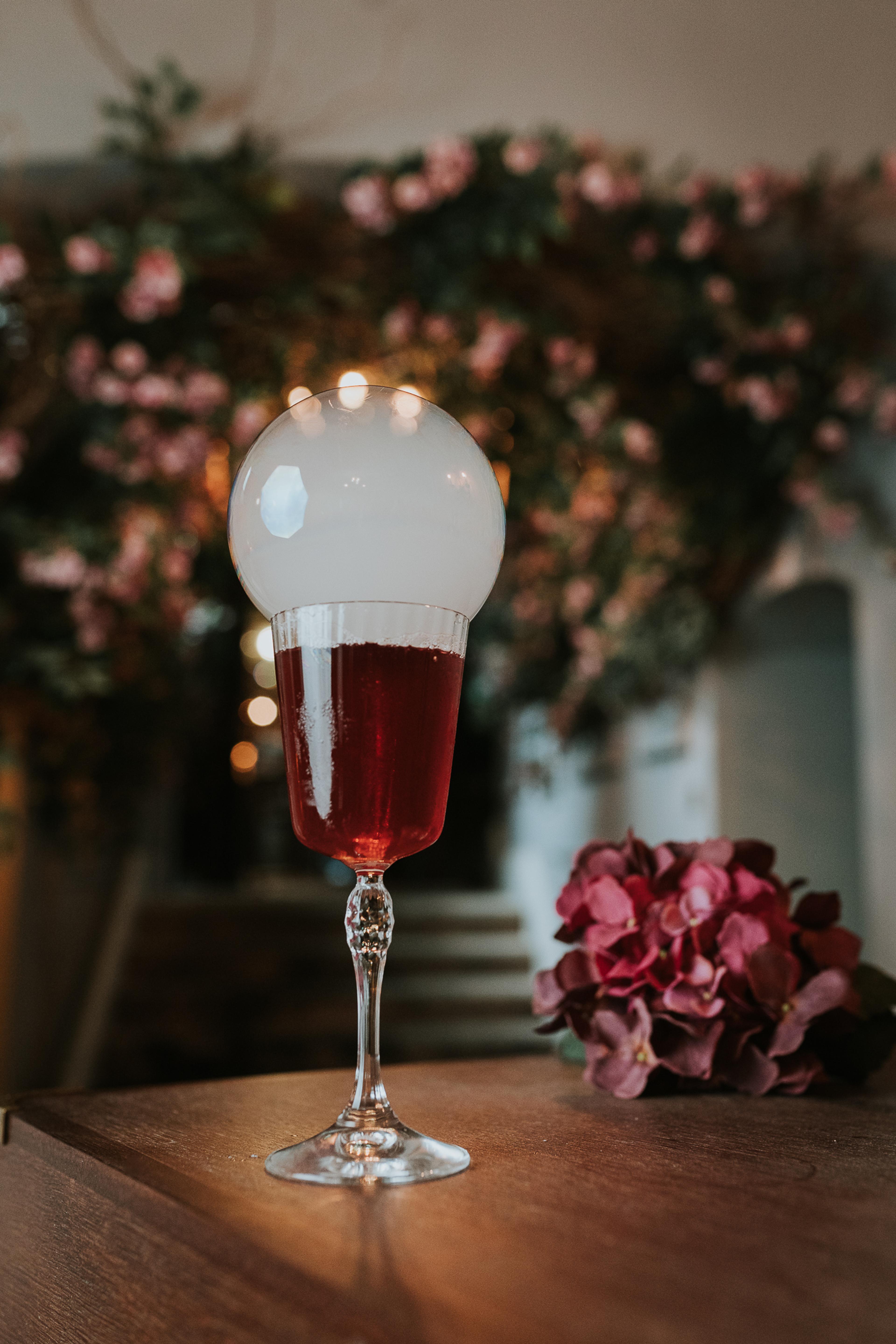 Has there been a more appropriate year to get into different gins from across the UK and beyond?

Has there been a more appropriate year to get into different gins from across the UK and beyond?

World Gin Day takes place annually on 12th June, and this year it falls on a Saturday, tomorrow in fact. Have you invested in a new gin to try?

Let us ease your worries by showcasing a few gins that you can buy from the supermarket, from the distillery itself, from a specialist supplier, or from a city centre bar.

The award-winning Isle of Harris Gin is the distillery’s inaugural spirit, distilled in Tarbert in a small copper gin still, known as ‘The Dottach’. Juniper, Coriander, Angelica Root, Orris Root, Cubebs, Bitter Orange Peel, Liquorice and Cassia Bark all play their role in defining the taste of the gin, but it is Sugar kelp that marks out this spirit. Sustainably harvested by a local diver from around the seas of the Outer Hebrides, the Sugar kelp creates subtle coastal notes. The distillers discard, instead of recycling, the ‘heads’ and ‘tails’ of the spirit run, leaving only the best of the distillate’s ‘heart’ helping to create an exceptional smoothness.

This Salcombe-made flagship gin was inspired by ‘The Start Point’ lighthouse and the exotic fruits brought over by Salcombe sailors in the 19th Century. Start Point is characterized by a zingy citrus flavour due to the hand-peeled fruits, which are added moments before distillation. This gin is smooth on the palate, complex and very versatile.

Porter’s Tropical Old Tom sees a classic juniper base lifted by exotic notes of passion fruit, guava and white tea. Remaining true to the Old Tom style of gin, a traditional recipe, which was popular in the 18th and 19th Centuries, Porter’s have combined sweetened gin with enticing botanicals to create a perfectly balanced and sophisticated tropical old tom recipe.

A delicately sweet gin that is perfect for a refreshing G&T. This “Pink Manchester Gin” has a subtle aroma of the sweetest raspberries and an unmistakable soft pink hue. A wonderful raspberry aroma with a trace of fresh citrus and aromatic juniper. A sweet yet subtle raspberry flavour, underpinned by a clear gin character with a slight floral tone is followed by their signature smooth finish.

Online antique marketplace, LoveAntiques.com, has revealed a list of vintage gins to celebrate World Gin Day. A 68cl bottle of 1940s Robert Burnett Old Tom Gin worth £850 tops the list. Would you invest?

For a non-alcoholic option, STRYKK™ NOT G*N provides the best non-alcohol alternative without missing out on any of the flavour or notes and aroma’s. The carefully crafted STRYKK™ distillation process is 100% natural with no sugar, no fat, no carbs and no artificial flavouring, yet fuelled with the unmissable vibrant and exciting taste you would expect from your traditional boozy drink of choice.

The Bubble Popper at The Lost & Found, £10.25 per glass in venue, Greek Street Leeds

Discovered by pure accident after a small yet bubbly explosion in the gardens of a bubble-making factory. The bubbleologists behind it claimed they were simply trying to capture ‘the very essence of pure and fantastical fun’ within each bubble. We believe they somewhat succeeded based on the delightful berry nature of the cocktail, crowned with a single bubble to serve. Featuring No. 3 Gin and Martini Fiero.

So, whatever your plans for World Gin Day enjoy it, and be drink aware.