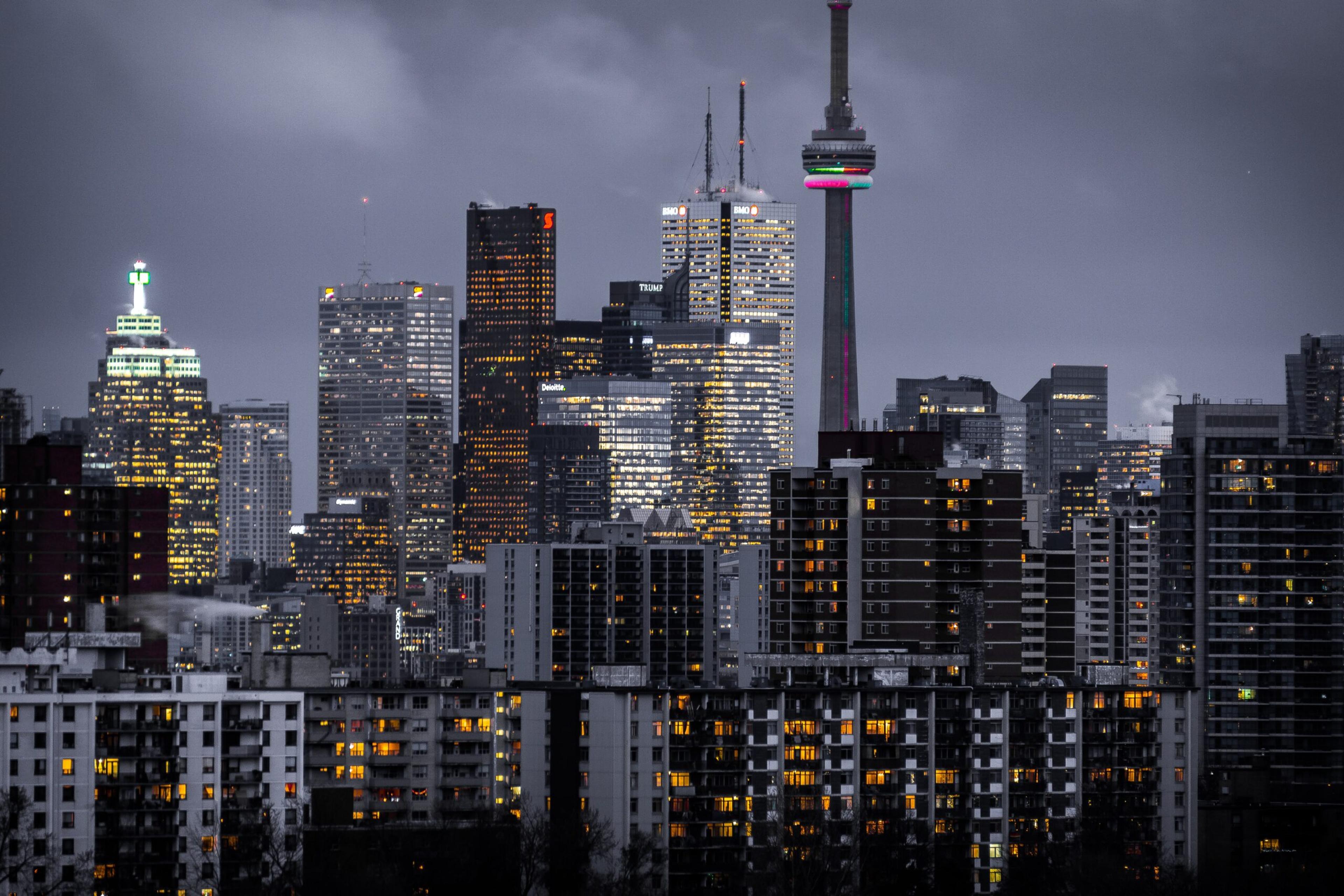 Construction firms like GS Building are being asked more and more to construct buildings which are packed with eco features.

Construction firms like GS Building are being asked more and more to construct buildings which are packed with eco features. There is more pressure on businesses than ever before to take their energy usage more seriously, and in some cases they have targets to meet regarding their green credentials. It is for this reason that those construction firms find themselves building greener structures, and around the world we have seen some stunning examples of this. Leading the way in the field of construction and architecture are these impressive and unique buildings.

This building came in at a cost of over $150 million and is one of the most impressive eco-buildings in Europe, if not the world. The building is actually powered using biodiesel and rapeseed oil, which is burned to provide energy to the structure. The building also features an enormous double facade which is able to heat the building in the winter and cool the building down in the summer This is the first building in Great Britain to be rated as outstanding by the Building Research Establishment Environmental Assessment Method (BREEAM).

Staying in Europe we have the Cube which has been built in Berlin, an office which has been described as being fit for the 21st Century. The building is littered with green features such as art water flow systems, power saving features and an inward glass design which is topped with solar panels across the building. The Cube actually recycles power and sells it back to the national grid.

With its natural air conditioning system, abundance of solar panels and its innovative approach to water usage, Rio’s Museum of Tomorrow is a seriously impressive building. Described by the Guardian as “a captivating invitation to imagine a sustainable world” this museum attracts thousands of visitors each and every day.

Widely considered as being the greenest building across Latin America, this skyscraper in Mexico City was constructed with eco-consciousness in mind. The building utilizes an array of reusable features which helps it to save over 30% of its annual water consumption. Beyond the energy saving features of the building however, it should be noted that 80% of the materials used to make this building were locally sourced.

We have seen many vertical gardens in cities around the world, but nothing compares to what Milan has produced. The Bosco Verticale, which translates as ‘vertical forest’, is covered in over 20,000 shrubs, plants and small trees. These help to offset pollution through the huge amount of oxygen which they are able to produce. Additionally the plants help to insulate the building and beyond everything else, it looks absolutely stunning, which is important in a city like Milan.

Each year we are seeing new designs and buildings popping up around the world, and we can’t wait to see what comes next for eco-architecture.